06 May 2020  by Renewables Now
Australia’s Westpac Banking Corp plans to promote the transition to climate-friendly solutions and reduce support to thermal coal projects to bring its financing operations in line with the Paris Agreement goals.

In its updated Climate Change Position Statement and 2023 Action Plan, the bank says it will aim to provide AUD 3.5 billion (USD 2.24bn/EUR 2.05bn) to climate change solutions over the next three years and AUD 15 billion by 2030.

Financing for metallurgical coal production will remain, but the bank said it will also support initiatives that will help the steel industry cut down the need for coal. As for investments in oil and gas, Westpac said it will “continue to assess” their role in the transition to a low carbon economy and work with customers to develop financing strategies and portfolio targets for emissions intensive sectors in line with the Paris Agreement.

The bank’s electricity generation portfolio has a 75% share of renewables, according to the document.

Under a scenario aligned with the Paris Agreement goals, Australia is expected to reach around 90% renewables share in the electricity grid by 2050, thanks to new investments in wind, solar and grid-scale storage technologies, Westpac said. 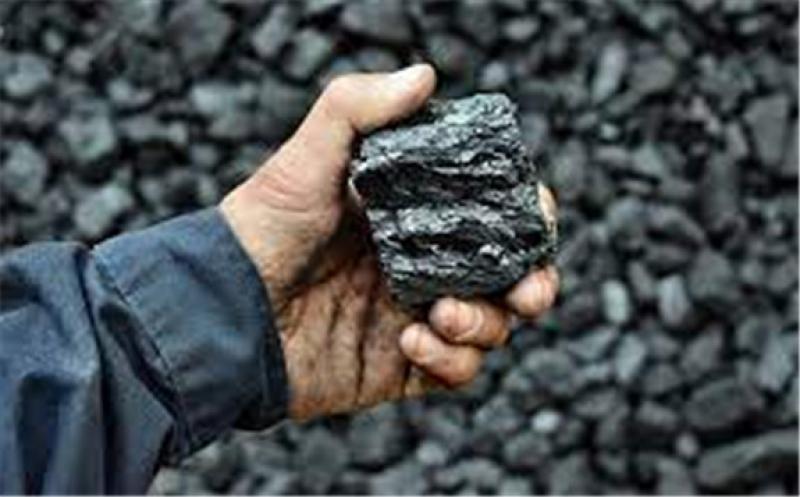 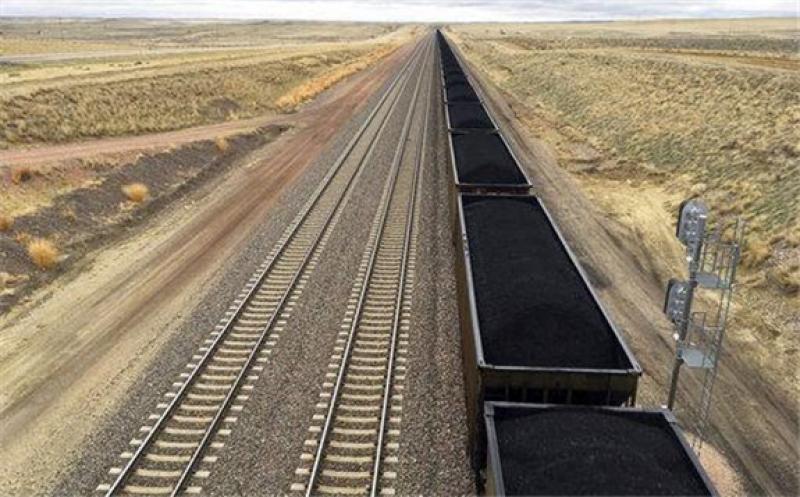 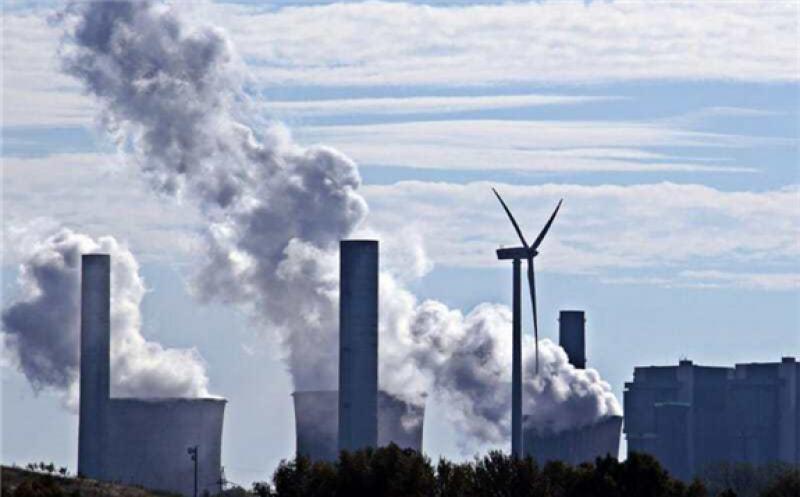 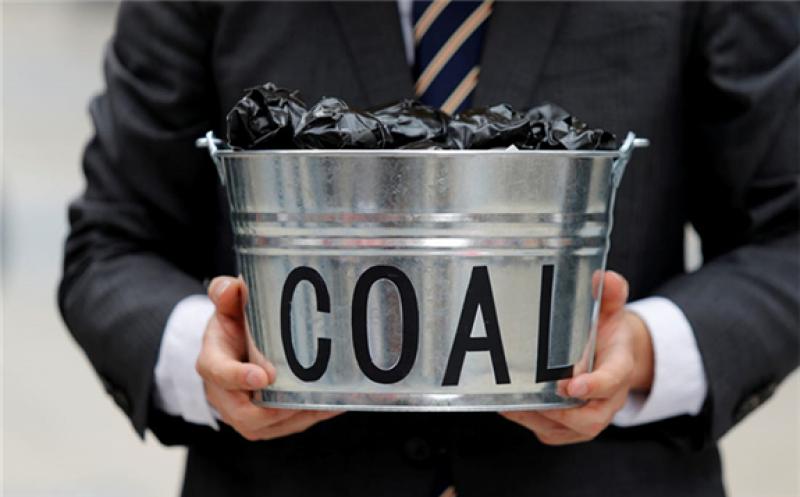 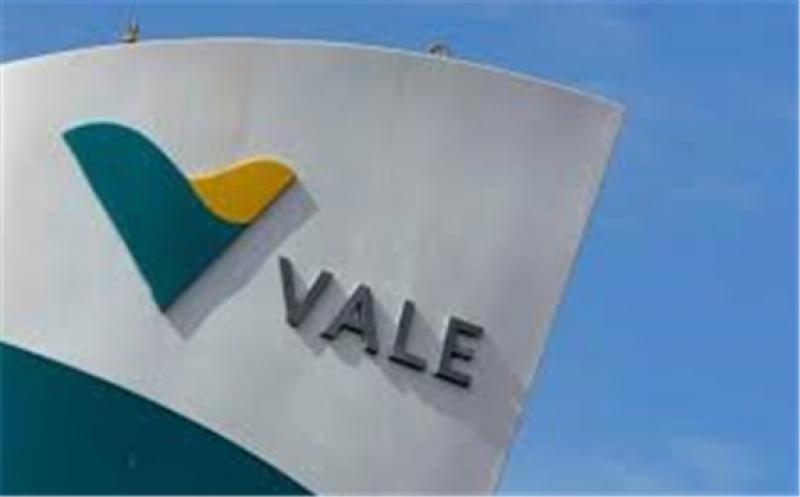 Vale to Pay US$2.5 billion to Acquire Coal Assets