The US Department of Energy is doubling down on a commitment to ensure that every household and business in the US has access to renewable energy by 2025. Wait, what? That’s a rather bold move, considering President* Trump’s rather sour outlook on renewables. The secret sauce is the community solar model, and affordability — and jobs — are the key ingredients.

What’s even more interesting is that the new initiative revives an Obama-era program with the same goals, and the same name, too. That would be the 2015 National Community Solar Partnership, which launched in 2015 as an economic development and affordable energy initiative focusing on low and middle income households.

For those of you new to the topic, community solar can take many forms, but the common denominator is spreading the benefits of solar locally.

“Community solar enables more people to access solar energy regardless of where they live or the suitability of their rooftop, giving them the opportunity to offset and save on monthly energy bills while potentially enhancing resiliency and spurring economic development and jobs in the community,” explains the Energy Department.

The springboard for the Obama-era Partnership was a 2015 DOE and NREL report, which estimated that about 50% of residences and businesses can’t get rooftop solar because they are tenants, or because their roof area is too small. That represents a sizeable measure of untapped economic activity.

The original Partnership was a collaboration led by DOE with HUD, EPA, USDA, solar industry and financial representatives, and state and community leaders all on board.

The National Renewable Energy Laboratory also contributed a shared solar guidebook to the effort, which was apparently shelved after Obama left office at the beginning of 2017.

Or not, as the case may be. In 2017 NREL launched the Solar in Your Community Challenge, which incentivized shared solar projects with a $5 million prize. The winners were announced in May 2019. With that knowledge base in hand, DOE redesigned the Partnership and launched it again last September, under the same name.

They buried the re-launch in a press release with other solar news, but the new Partnership has the same ambitious — dare we say radical? — goals as the old one:

Make shared solar accessible to every US household

Ensure shared solar is affordable for every US household

The Community Solar Revolution Will Be Zoomed

As outlined by DOE, the Partnership is a vast, sprawling network that will “provide technical assistance, tools, and information to low- and moderate-income individuals, businesses, nonprofits, and state, local, and tribal governments to increase community solar installations.”

That sounds like an awful lot of in-person contact is involved, but in a rather prescient move DOE organized the network with an emphasis on remote access and online tools, which means that the COVID-19 outbreak may slow down the Partnership, but won’t stop it.

The Partnership is kicking off with three areas of focus:

The Partnership has scheduled an overview webinar for April 28, at 2:00 p.m. ET. Register today and find out more. Better yet, join the Partnership by emailing [email protected]

If all goes according to plan, the Partnership will stimulate thousands of new jobs at a time when the US economic landscape is adjusting to a post-COVID world, with millions of displaced workers seeking a foothold.

In that context, it’s worth noting — again — that the notorious Keystone XL tar sands oil pipeline would only add 50 or so permanent jobs on completion. That project is once again stuck in legal limbo despite the Trump administration’s multiple attempts to revive it.

In another ominous sign for fossil employment, over in Oklahoma the oil industry has hit a perfect storm on top of a dumpster fire. With relatively high drilling costs meeting the crash in global demand and the Saudi-Russia price war, production is grinding to a halt.

It’s not clear sailing for renewable energy either during the COVID-19 outbreak, but the trend is still on an upward trajectory.

Just to name a few among many major projects in various stages of development, New York State is forging ahead with its ambitious wind power goals, GM just inked a deal for 500,000 mWh of solar in Michigan, and Florida has plans in the works for a new transmission line that will leverage more solar power across its panhandle. 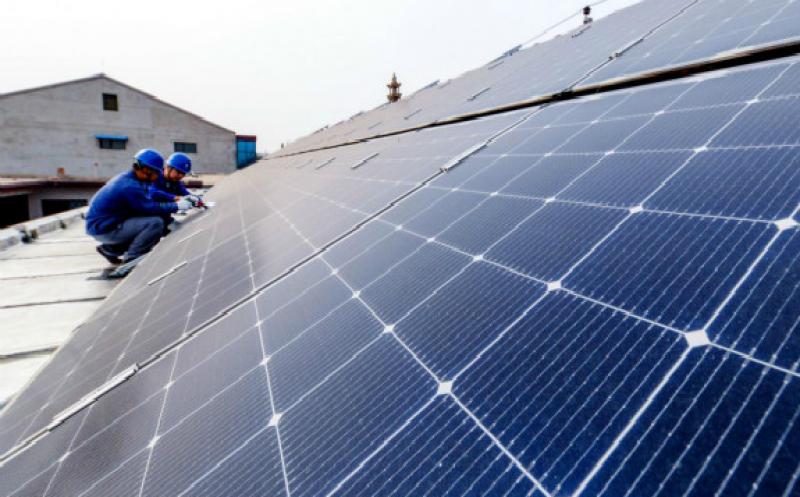 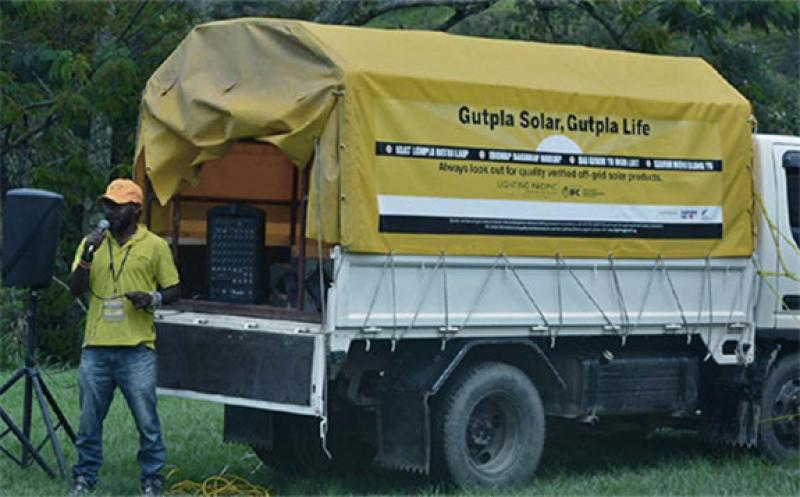 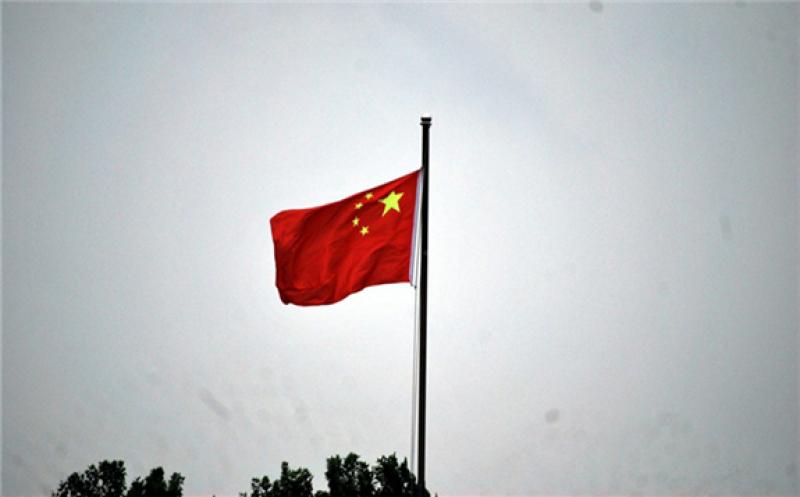 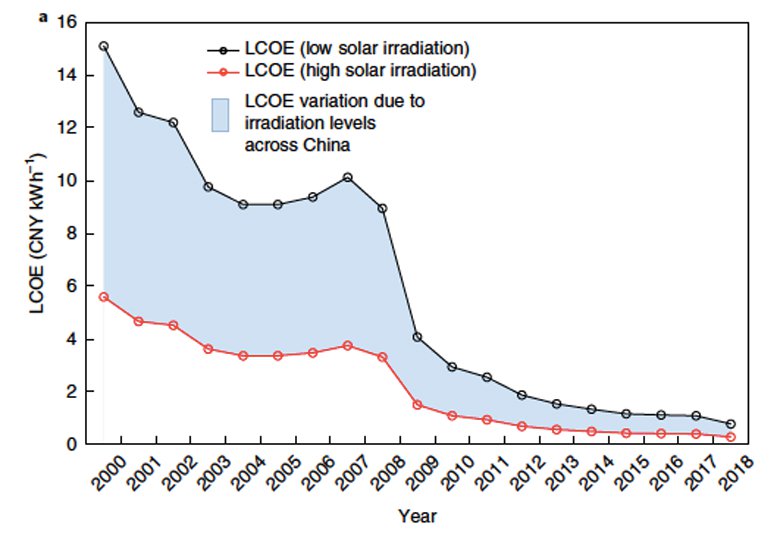 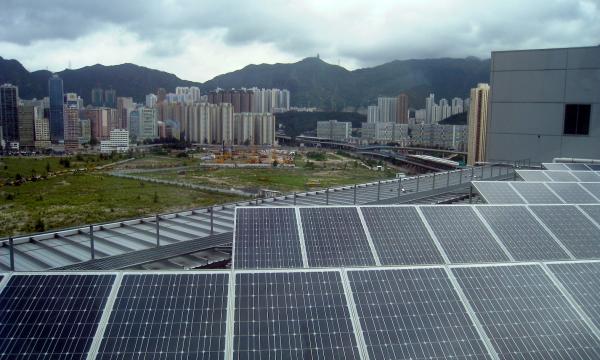