May was a big month for solar power announcements in Africa and Chinese investment in African renewables has increased despite continuing focus on coal. 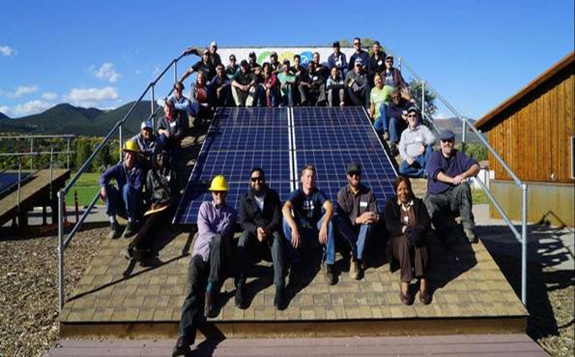 Algeria endorsed a huge 4GW, five-year solar plan that will install ten-times the nation’s current solar power capacity for an investment of $3.2 billion.

Further south, there were significant developments either side of the Zambezi.

Zimbabwe announced an invitation to bid for 500MW of solar capacity across several locations, which is significant considering Zimbabwe’s effective total power capacity is currently under 1,000MW.

As solar gets even cheaper it will inevitably spread across Africa as it is doing around the world – the technology driven energy transition is unstoppable.

The scale of the recent announcements is worthy of note.

Zambia has been amongst Africa’s utility-scale solar pioneers with its first projects in the 30MW to 50MW range. In 2019, Zambia was host to a record low solar price for Sub-Saharan Africa at less than $40/MWh. Now solar initiatives ten-times larger than its initial projects are underway.

The Zambian announcement was also significant for another reason – its contractor. PowerChina’s involvement in a major African solar project follows the announcement in February by China Gezhouba Group of a plan for 500MW of solar power in Uganda.

These Belt and Road Initiative (BRI) forays into African solar come as some of China’s coal plans on the continent face setbacks.

The Chinese-backed, massive 6.6GW Hamrawein coal power in Egypt was shelved this year due to concerns about overcapacity and a preference for renewable energy. And Kenya’s Lamu coal power proposal, intended to be financed by the giant Chinese state-owned commercial bank ICBC, remains beset by planning woes in the face of strong local opposition.

However, although PowerChina may be about to construct 600MW across Zambia, over in Zimbabwe it’s contracted to build the first 700MW of the 2,800MW Sengwa coal-fired power proposal for gold miner and metal refiner RioZim.

And in an agreement announced in April, China Gezhouba is set to construct the remaining 2,100MW of the Sengwa proposal. ICBC is again reportedly involved in financing the $3 billion proposal.

A determination to proceed with the Sengwa project makes little sense given the cost, the loans needed to finance it and the growing financial risks of coal investment. It makes even less sense when you consider the specifics of the project.

Both Zimbabwe and Zambia need to diversify away from a reliance on hydropower plants at the Kariba Dam. A long-running drought has recently led to power shortages across both nations. Low water levels at the dam have seen the effective power capacity of Zimbabwe’s largest power source reduced from 1,000MW to 600MW.

In this context, a decision to diversify away from over-reliance on drought-afflicted hydro by building a coal-fired power plant that will rely on water from the Kariba Dam seems highly questionable at best.

RioZim appears to agree on the merits of solar power; it is planning 178MW of solar power to meet its own power needs and make it independent of power utility ZESA. The company is facing major power shortages that are imperilling its future along with a lack of foreign currency and hyperinflation of the Zimbabwe Dollar.

These difficult and significant issues raise doubts about the company’s ability to take on such a large project as the Sengwa coal plant and even about the future of the company itself.

In its adverse opinion of RioZim’s 2018 financial accounts, auditors EY noted that lack of foreign currency and subsequent operational shutdowns were negatively impacting cashflows and raising significant doubt about the company’s ability to continue as a going concern.

The 2019 audit opinion has not been disclosed electronically in RioZim’s abridged financial results for last year but power shortages limited production at its gold mines in addition to foreign currency shortages due to a lack of gold receipts in US dollars.

RioZim has already identified solar power as the solution to its own power shortage woes. If it attempts to continue its China-backed coal power proposal RioZim and China risk leaving Zimbabwe with incompatible power technologies.

With the ever-cheaper solar set to spread quickly, Sub-Saharan nations will shortly find that renewable energy makes up a large proportion of their small overall power capacities.

This will require an immediate need to balance the intermittency of renewables, a task that coal-fired power is ill-equipped to do given it cannot ramp power output up and down quickly. 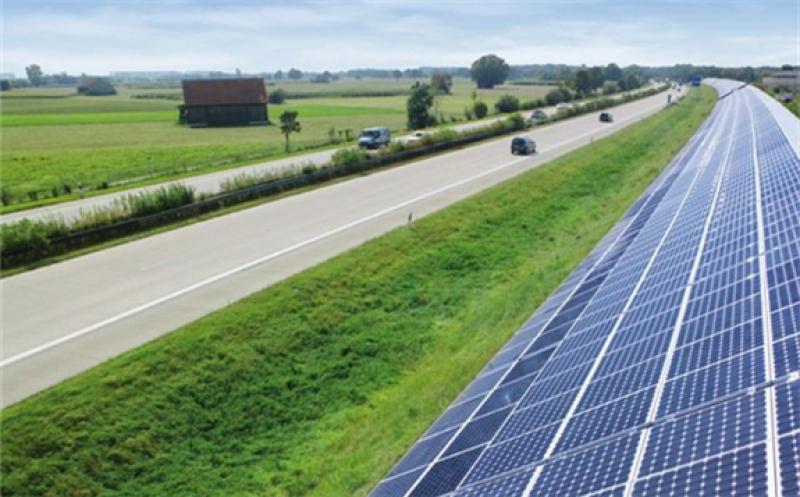 German Solar Installation Hits Record Rate in First Half of 2020 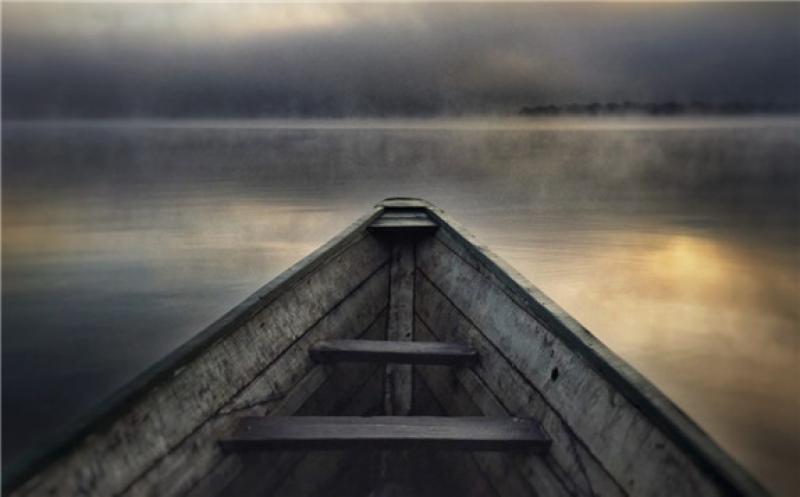 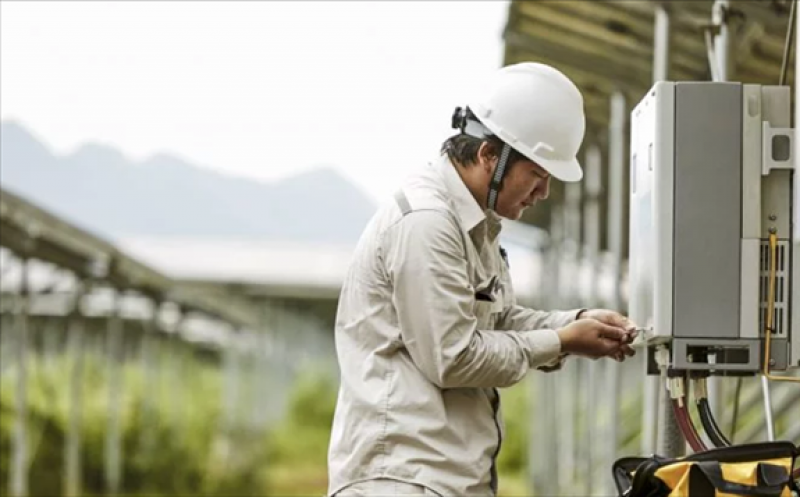 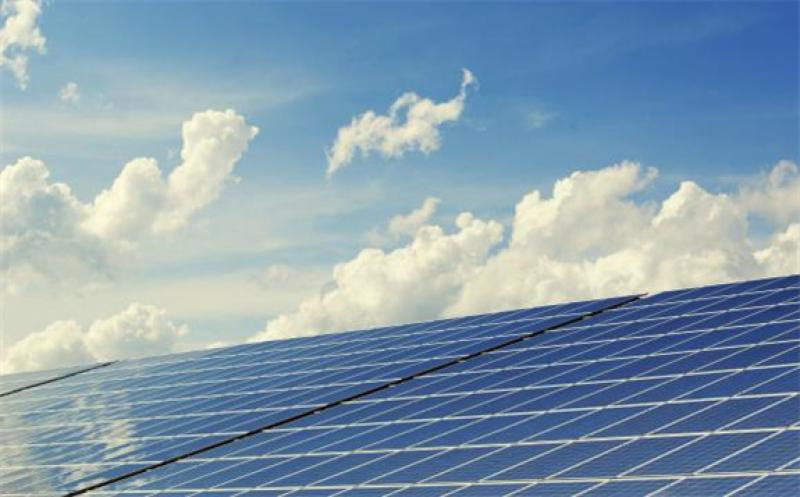 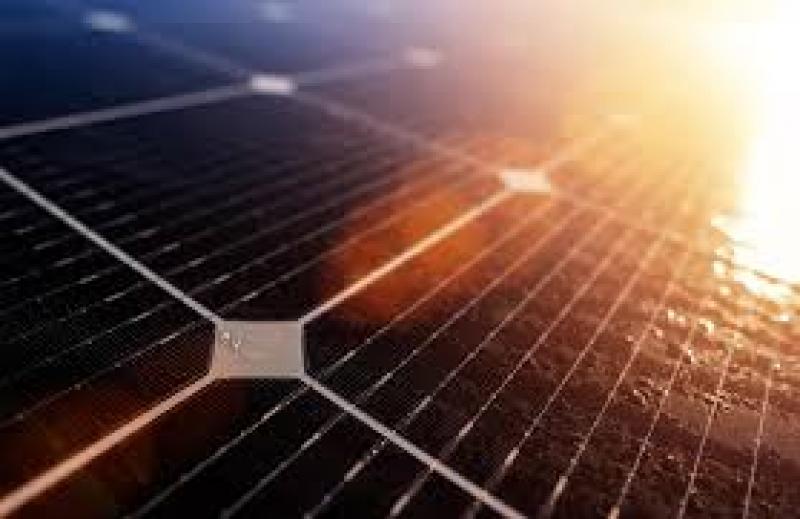 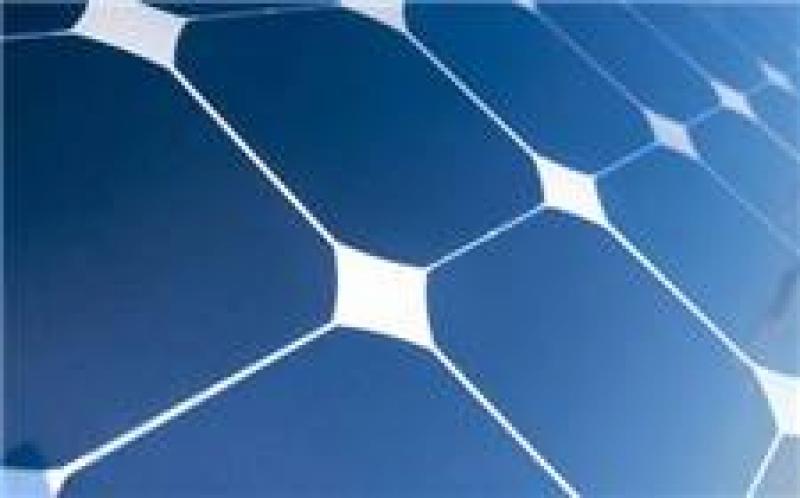 The impact of Coronavirus on China's Photovoltaic Supply Chain 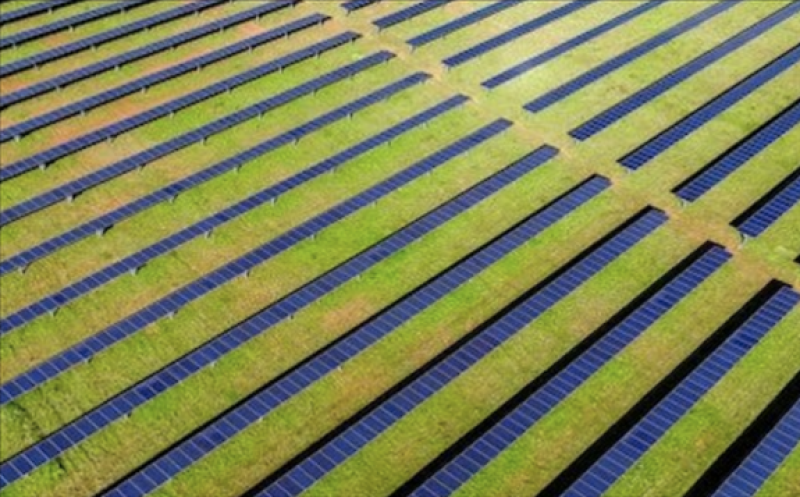