23 Jul 2019  by World Nuclear News
China National Nuclear Corporation (CNNC) has announced the launch of a project to construct an ACP100 small modular reactor at Changjiang in Hainan province. Construction of the demonstration unit - also referred to as the Linglong One design - is scheduled to begin by the end of this year.

The ACP100 integrated pressurised water reactor (PWR) design has been under development since 2010. Its preliminary design was completed in 2014. The major components of its primary coolant circuit are installed within the reactor pressure vessel.

It is a multi-purpose reactor designed for electricity production, heating, steam production or seawater desalination. In 2016, the design became the first SMR to pass a safety review by the International Atomic Energy Agency.

The ACP100 was identified as a 'key project' in China's 12th Five-Year Plan, and is developed from the larger ACP1000 PWR. The design, which has 57 fuel assemblies and integral steam generators, incorporates passive safety features and will be installed underground. In 2016, China announced plans to build a demonstration floating nuclear power plant based on the ACP100S variant of the CNNC design.

A two-unit demonstration plant was originally planned for construction by CNNC New Energy Corporation - a joint venture of CNNC (51%) and China Guodian Corp - in Putian county, at the south of Fujian province. In early 2017, the site for the first ACP100 units was changed to Changjiang, on Hainan island, with a larger reactor to be built at Putian.

The demonstration ACP100 plant will be located on the north-west side of the existing Changjiang nuclear power plant, according to a 22 March announcement from China's Ministry of Environment. The site is already home to two operating CNP600 PWRs, with two Hualong One units also planned for construction.

"The Linglong One demonstration project will verify the design, manufacture, construction and operation of the technology," according to CNNC. "It will also help the company gain experience of running small nuclear power stations and enable it to explore the future market for small reactors."

It added, "As a new type of nuclear reactor, the small modular reactor is safe and economical with a high degree of flexibility in terms of power and scale, as well as being adaptable for power plants in challenging locations. It is able to provide power for small- and medium-sized electricity grids, along with any energy-consuming system."

In March, Chinese publication Nuclear World reported that first concrete for the Hainan project is to be poured on 31 December. Construction is expected to take 65 months, with the 125 MWe unit to start up by 31 May 2025, subject to relevant governmental approvals. 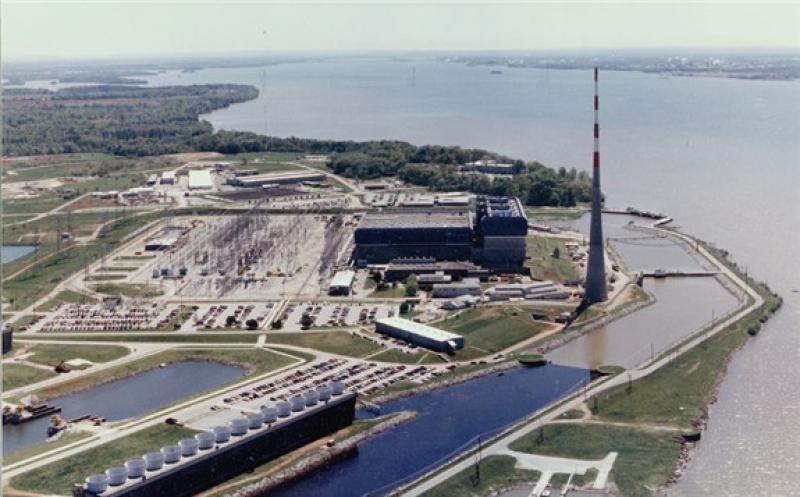 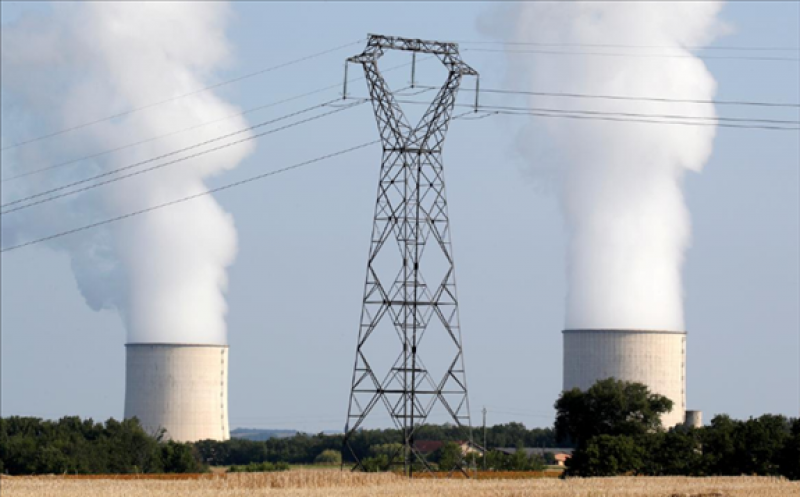