The Turkish government published new regulations this week regarding imports of solar panels that will go into force within 30 days from the date of publication. 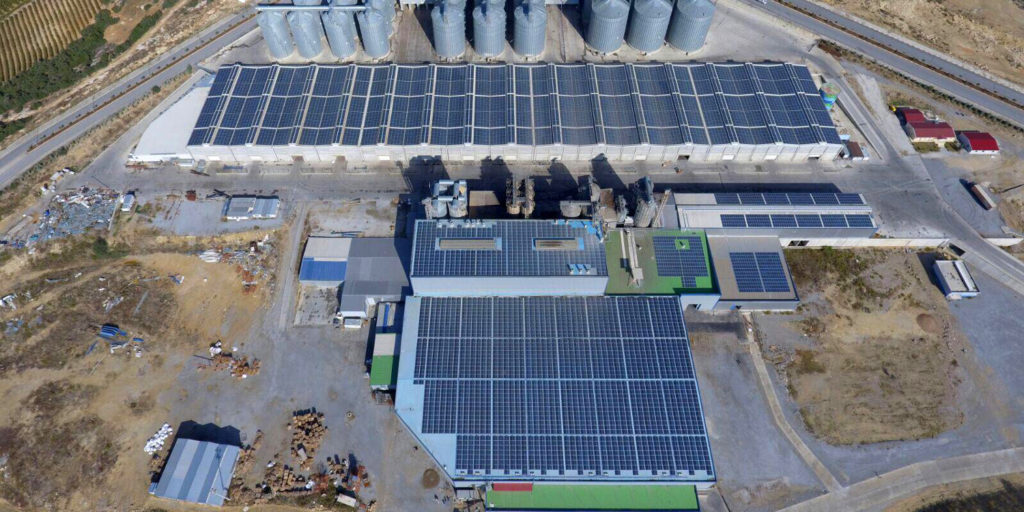 The new rules state that the import duty on solar modules will now be calculated per kilogram, rather than by square meter, as was the case under the previous regulation.

Under the old rules, which were in force from May 2017 to this month, the real total value of an imported module was calculated at $300/m2. But under the government’s new calculation method, the real price of a module will be $25/kg. The first edition of the regulation was also based on a dollars-per-kilogram rate and remained in force from December 2015 to April 2017.

Hakki Karacaoglan, the CEO of Germany-based KRC Consulting, said that the new rules could further drive down the market share of imported modules in the Turkish PV market, by favoring local solar panel manufacturers.

Karacaoglan told pv magazine that the value-added tax (VAT) on imported modules in 2017 was higher than current levels. At the time, the market was dominated by imports of 270 W modules, while average output levels have since increased to about 370 W. That means that solar panels now offer better output at almost the same size.

“So, the module VAT price was been reduced dramatically to $0.12 per watt from $0.17,” Karacaoglan explained. “A drop of VAT income might have been the trigger of this change in the regulation.”

Technological improvements in panels have also resulted in an increase in their weight, he added. “The new types of high-performance modules are now heavier than former standard models by around 3 kg,” he said.

Karacaoglan noted that the new rules are still unclear about the so-called Gözetim Belgesi – Surveillance Certificate, which allows Turkish companies to apply for duty reductions when modules are imported from countries other than China. “A new decree … will have to be issued soon,” Karacaoglan said. “Once when the detail of Surveillance Certificate is there, we will be able to understand the reduction factor in case of receiving this certificate.” 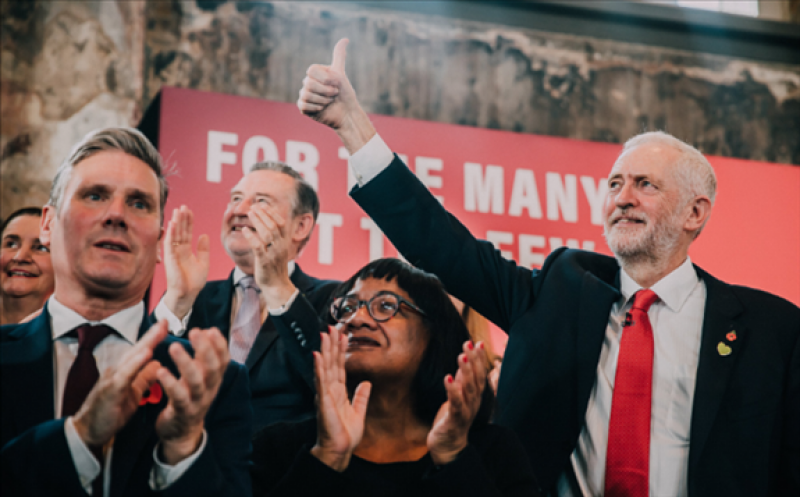 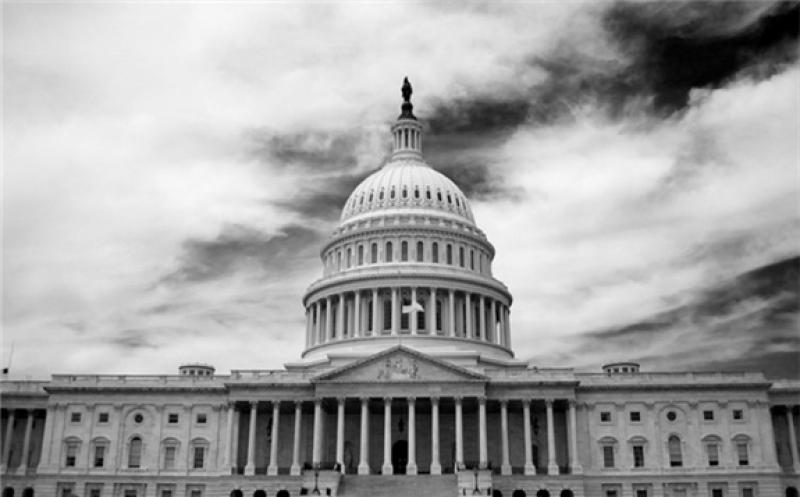 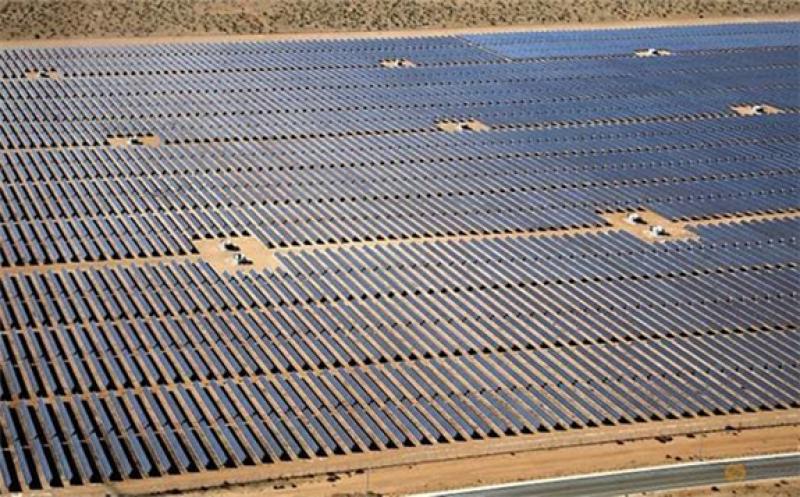 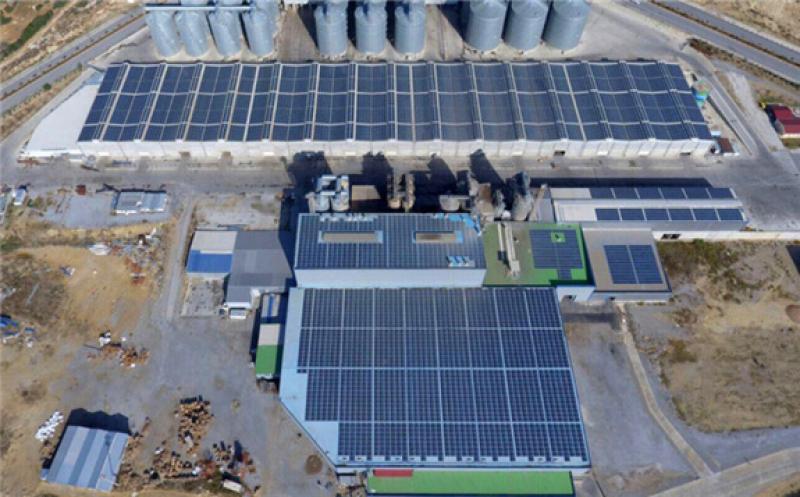