The American ethanol industry is cutting production like never before as coronavirus lockdowns keep drivers off the roads, crushing demand for fuel. 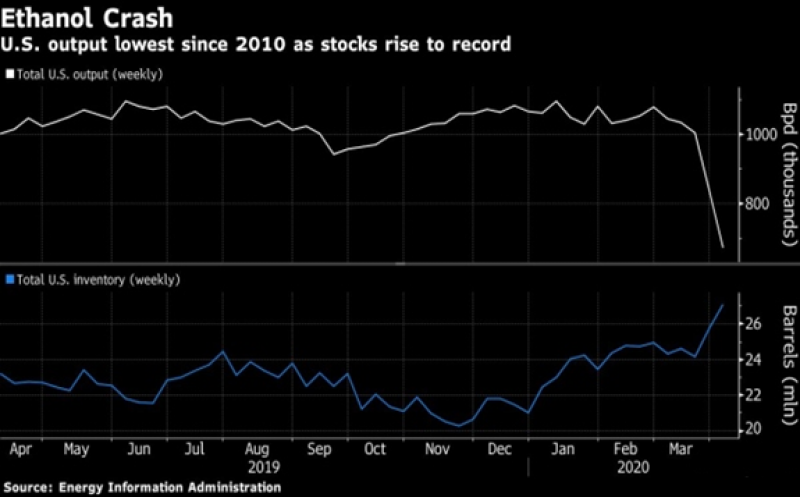 Output of corn-based biofuel plunged by a record 20% to an average daily rate of 672,000 barrels. That’s the lowest rate since the Energy Information Administration began publishing weekly data in mid-2010. Stockpiles jumped to a record 27 million barrels, underscoring the demand struggles.

Federal regulations mandate nearly every gallon of gasoline sold in the U.S. contain about 10% ethanol. However, after the virus helped drive down oil prices amid a dispute between Russia and Saudi Arabia over production levels, ethanol producers can no longer profitably make the fuel. Dozens of plants have idled or slowed, including top producer POET, which said Tuesday it was idling three facilities in Iowa and South Dakota.

Meanwhile, 15 U.S. senators including Joni Ernst of Iowa have sent a letter to the Department of Agriculture requesting ethanol makers receive coronavirus relief funds earmarked for the farm sector. The sector accounts for more than a third of corn demand. 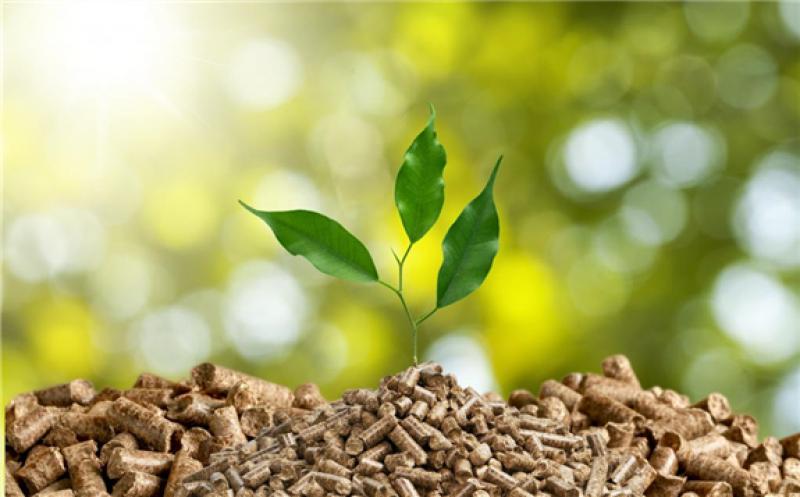 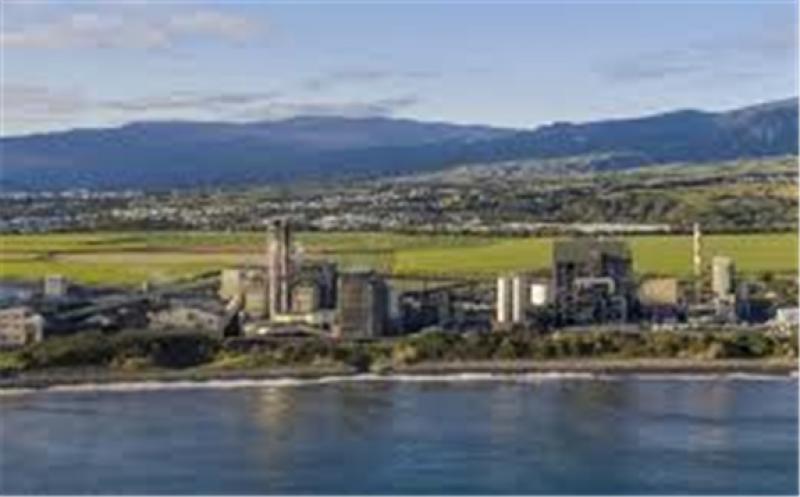 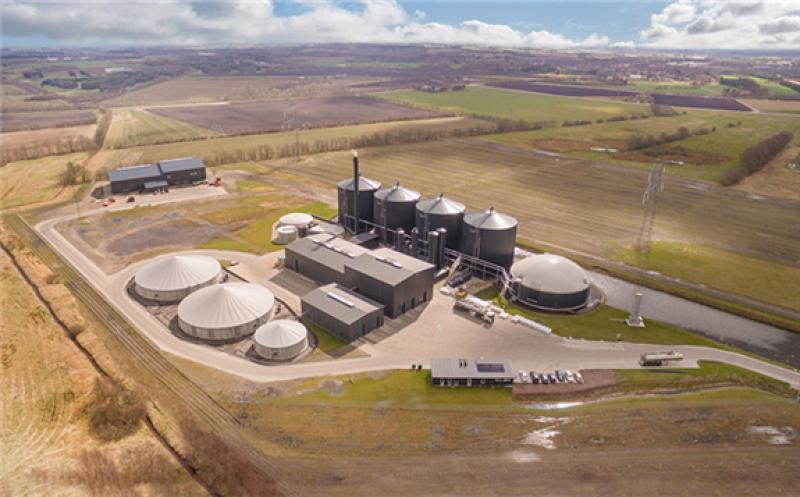 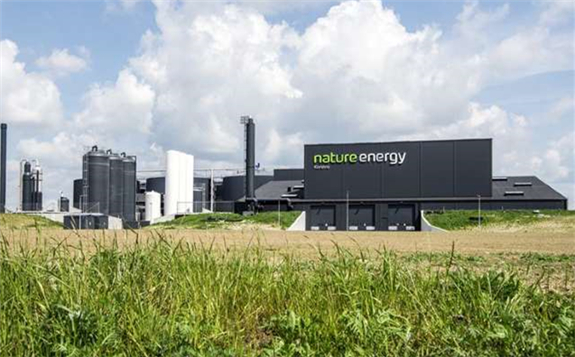 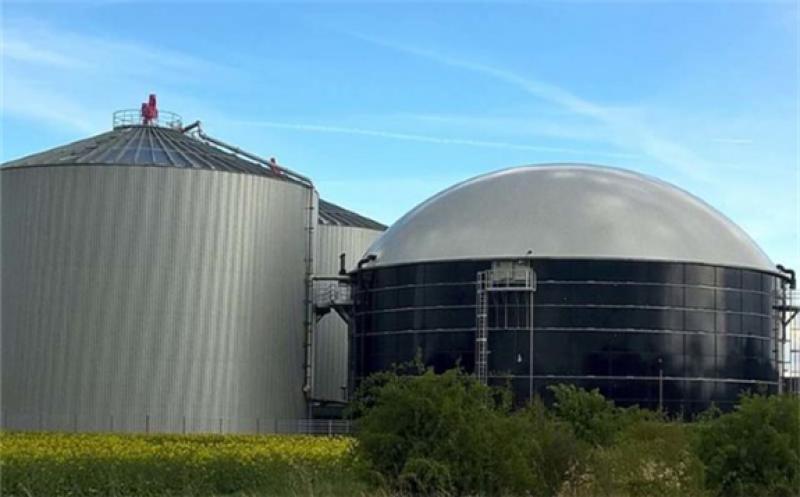 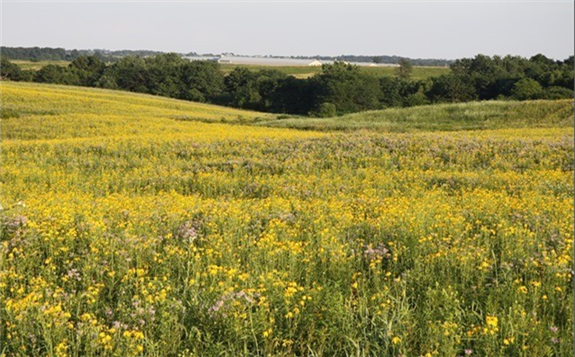