As part of this initiative, Total through its step-down subsidiary has invested nearly INR37.07bn ($490m) for a 50% stake in the JV company.

Currently, the JV company is made up of 2.148GW solar projects, including Restricted Group 1 and 2 projects.

The projects are operating across 11 states in India.

In addition to supporting India’s sustainable development goals, the deal demonstrates Total and AGEL’s commitment to climate and environment.

In a statement, AGEL said: “Through the establishment of the joint venture, both partners aim to adhere to highest standards of governance and strengthen the foundation of the partnership between the two groups.”

Do you see impact on recruitment in your company due to COVID-19 pandemic? Increased hiring No impact Recruitment on hold Lay-offs expected Lay-off announced

With this deal, AGEL is progressing ahead to increase capacity to 25GW by 2025.

Furthermore, the group has pledged to invest in clean energy and energy-efficient systems. It has set more than 70% of its budgeted capital expenditure for this commitment.

In October last year, Adani and Total reached definitive agreements for the latter’s acquisition of joint control in Adani Gas. 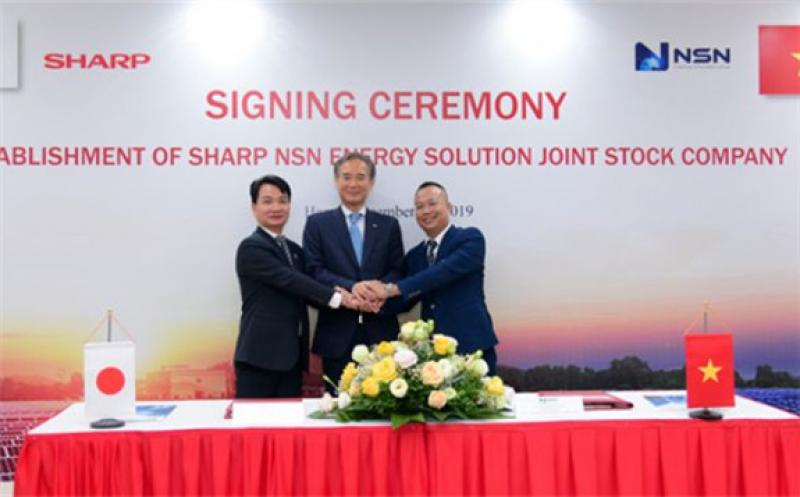 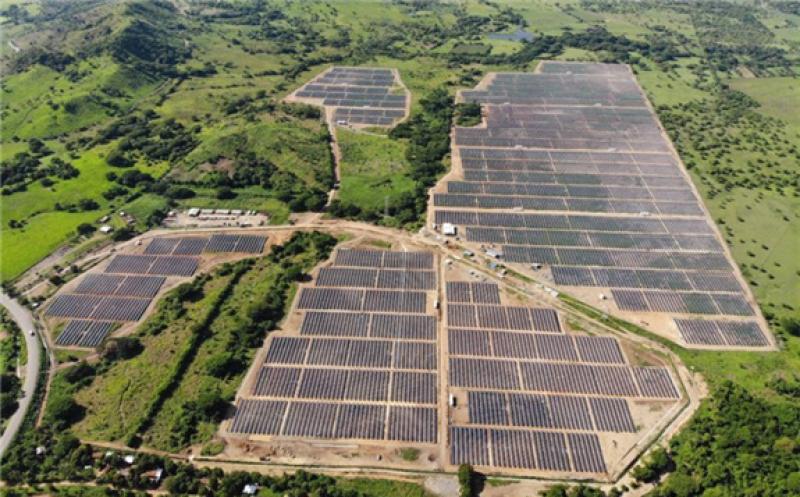 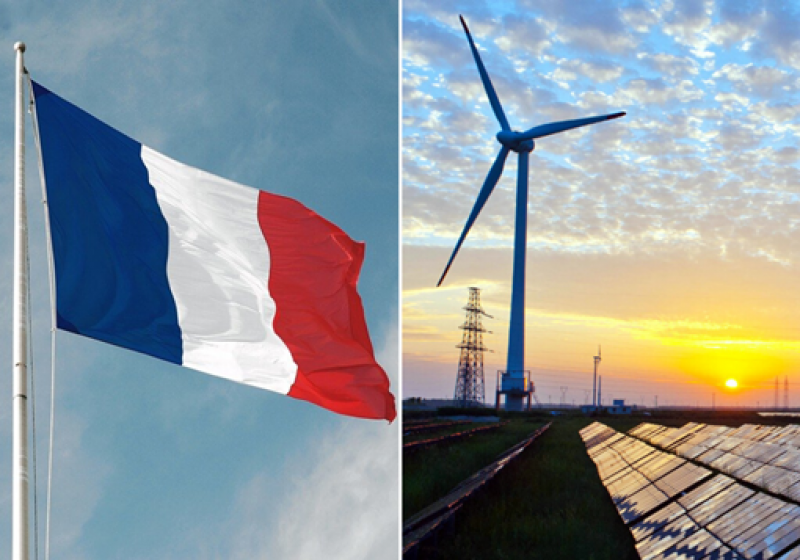 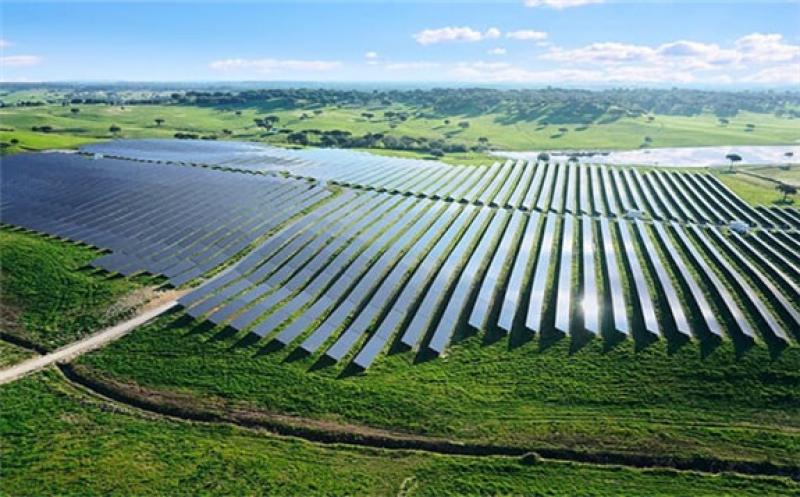 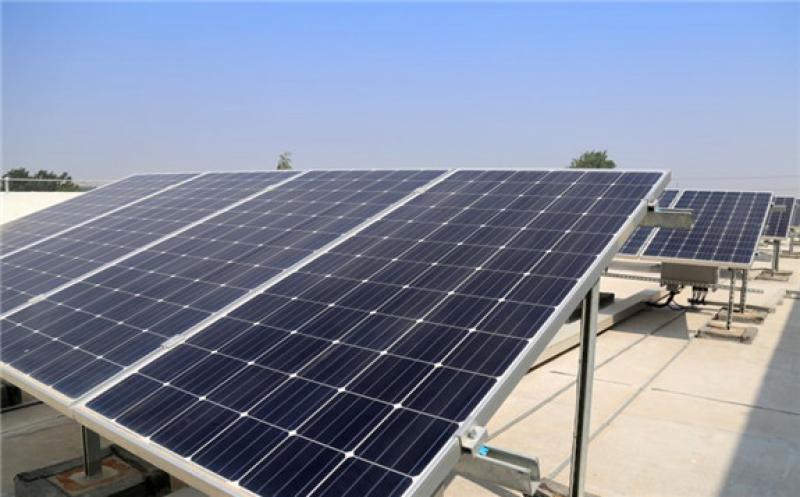 PV will be China's Largest Form of Power Supply by 2025 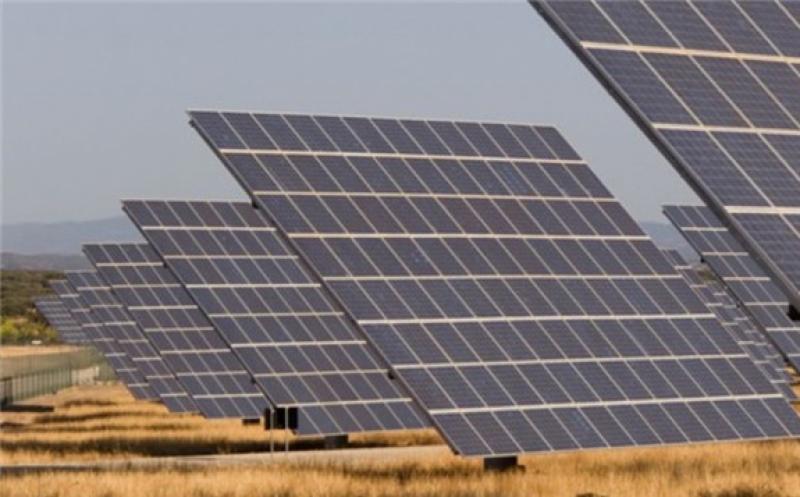 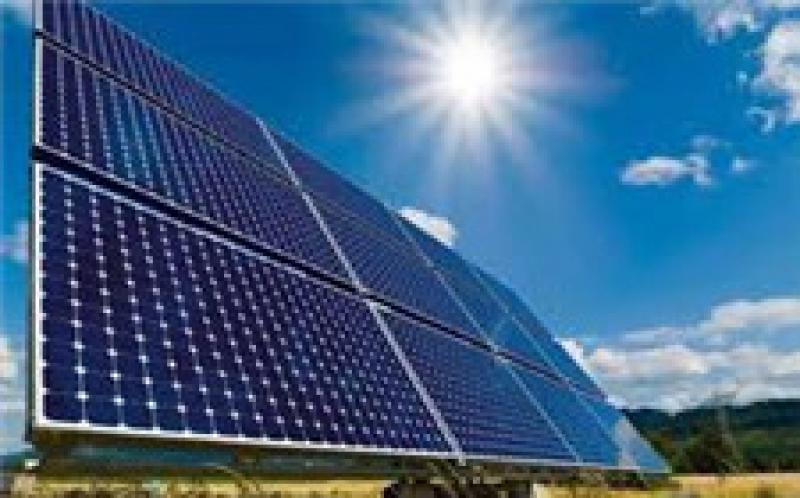