Hydrogen Fuel Could Help Decarbonize the Dirtiest Industries in the World

This renewable energy could provide opportunities to power the biggest fossil fuel users. 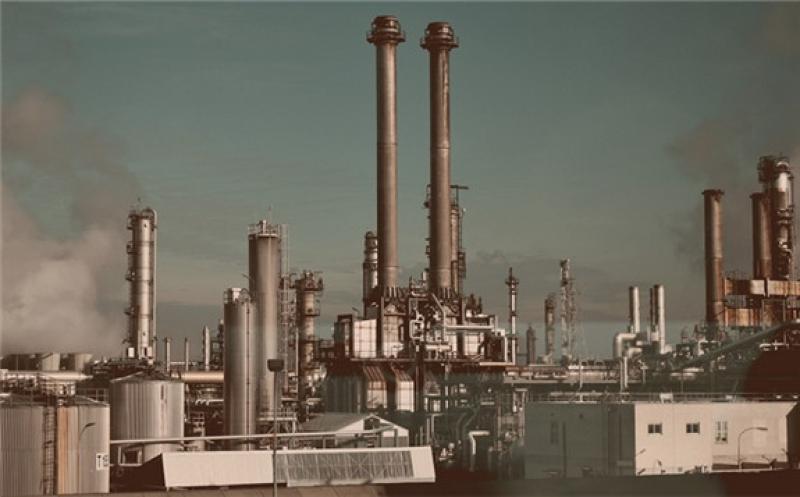 As the world looks to electric vehicles and other sources of renewable, low- or zero-emission energy, the dirtiest industries stand to decarbonize the most through the use of hydrogen fuel, says a new Forbes report.

Hydrogen fuel cells are starting to emerge as a path for the dirtiest industries to use to decarbonize. These highly polluting sectors represent about one third of the global greenhouse gas (GHG) emissions produced between now and 2050. As the cost of H2 starts to fall, it could help address the need to reduce or even eliminate dependency on fossil fuels in those areas, said the report, citing BloombergNEF.

The report predicted that using clean hydrogen within those industries could slash up to 34 percent of GHG. That said, it will be possible only if policies support scaling up the necessary tech and driving down related costs.

Though hydrogen is well suited to cleaning up the dirtiest industries, there are many challenges.

In order to produce the results cited in the report, clean hydrogen must be used. This means that not all forms of H2 will apply. The hydrogen that will help decarbonize those polluting sectors will need to be produced by way of clean sources instead of those powered by fossil fuels and that don’t feature carbon capture.

At the moment, it is becoming increasingly possible to produce renewable hydrogen through electrolysis, which splits water into its hydrogen and oxygen. Those processes are powered by inexpensive renewable energy such as solar or wind. Elecrolyzer technology itself has been rapidly dropping. In the last five years, it has plummeted by 40 percent. The report underscored that if deployment continues to increase, that cost will continue to drop.

It’s also possible to produce clean hydrogen powered by fossil fuels, provided carbon capture methods are used and the captured carbon is stored. However, the report determined that carbon capture and storage would be a more expensive strategy than powering the process with renewable energy.

For hydrogen to be widely used among the dirtiest industries, it will need to be readily available. Moving and storing H2 isn’t necessarily easy, so a massive, coordinated infrastructure program will also be required. 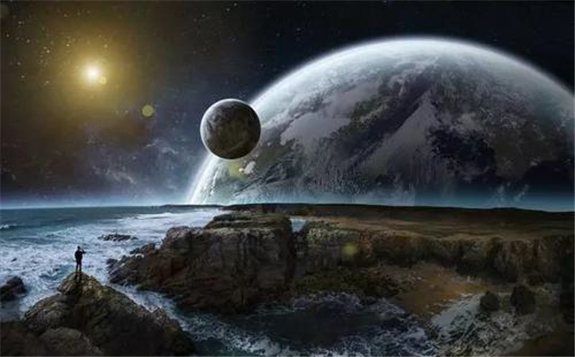 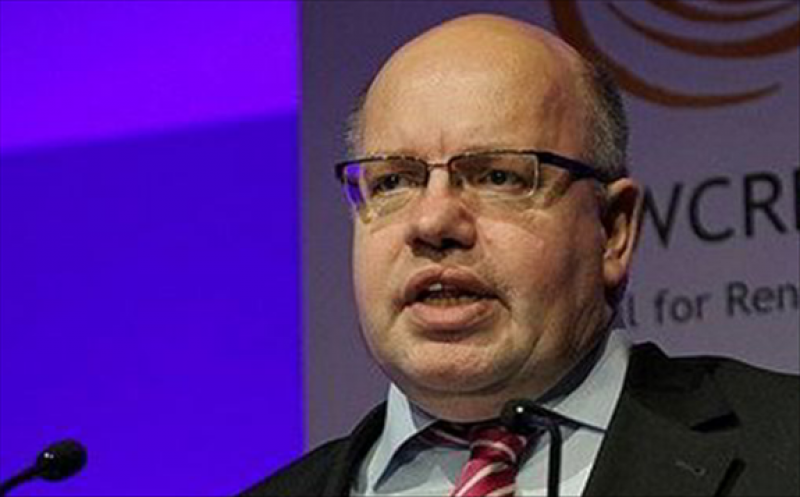