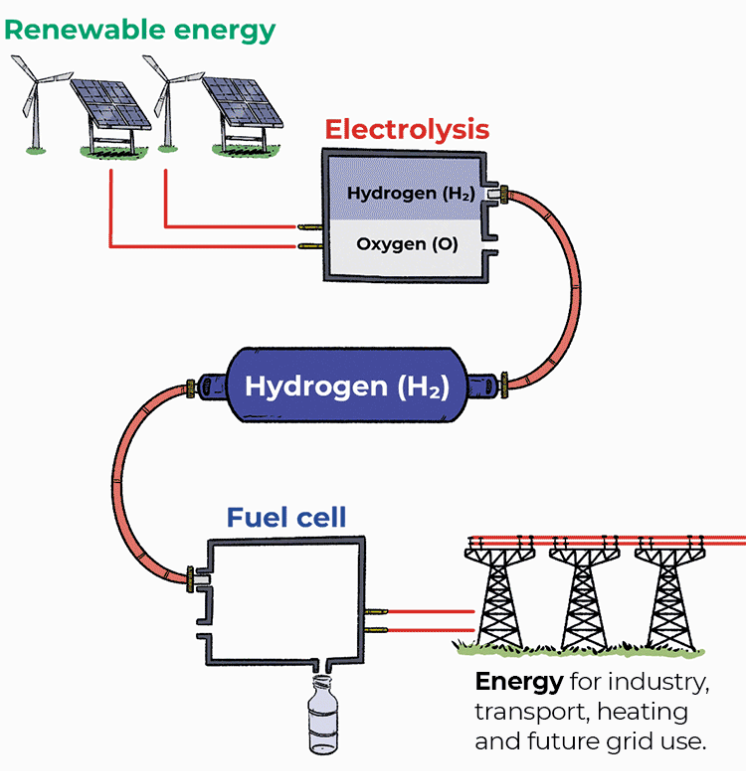 In 1874, science fiction author Jules Verne set out a prescient vision that has inspired governments and entrepreneurs in the 145 years since.

In his book The Mysterious Island, Verne wrote of a world where "water will one day be employed as fuel, that hydrogen and oxygen which constitute it, used singly or together, will furnish an inexhaustible source of heat and light, of an intensity of which coal is not capable."

Australia now has a map to help realize Verne's vision. Over the past 11 months, I have led the development of a National Hydrogen Strategy. On Friday, the draft and its 57 strategic actions were unanimously adopted at a meeting of the nation's energy ministers.

The strategy for the next decade creates the foundation for Australia to capture the hydrogen opportunity and become a leading player in a growing global market.

Clean hydrogen is produced from water using renewable energy, or from fossil fuels with technology that captures and stores carbon.

To grasp hydrogen's incredible potential as a fuel source, it first helps to understand its energy density. Just 1kg of hydrogen is enough to travel up to 100km in a Hyundai Nexo SUV, or power a 1,400 watt electric split-cycle air conditioner for 14.5 hours.

About 1 tonne of hydrogen is equivalent to 3.4 times the average annual consumption of an Australian house with gas heating.

Hydrogen is just the fuel the world needs to support a clean energy future: zero-emissions, flexible, storable, and safe. 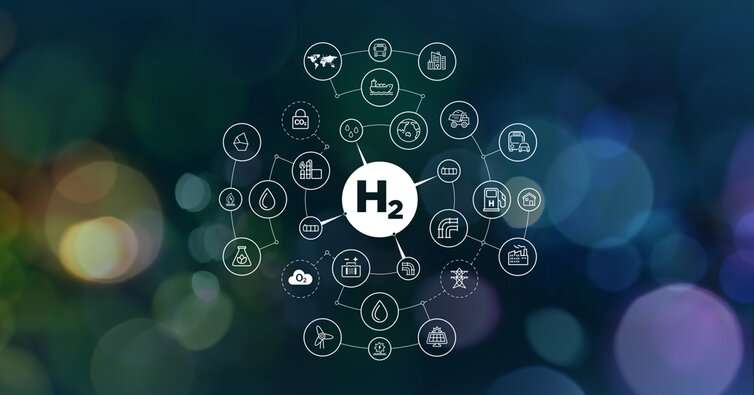 Australia is well placed to make hydrogen its next big export. We have the natural resources needed to produce it, a track record in building large-scale energy industries, and a reputation as a proven partner to Asia's biggest energy importers.

An Australian hydrogen industry could generate thousands of jobs and add billions of dollars to gross domestic product. It could help us reliably integrate renewable generation into the electricity grid and reduce dependence on imported fuels. And it could lower carbon emissions, in Australia and around the world.

The 57 actions in the strategy outline how to remove market barriers, build supply and demand, and make us cost-competitive globally. This will enable Australia to scale up quickly as markets develop.

The first development phase to 2025, which is already underway, requires:

The second phase to 2030 involves scaling up the supply chain and activating the market at a large scale. This requires:

expanding projects to support export needs. This might include government financing and policies to stimulate investment

increasing domestic hydrogen demand, such as blending hydrogen in gas networks and using it for long-distance heavy transport

Achieving such measures by 2030 would indicate we've successfully built an Australian hydrogen industry, and set us up for the decades to follow.

We're already seeing unprecedented growth in low-emissions electricity generation. But in other energy-consuming sectors such as heavy transport and industry, the journey is less advanced. Decarbonising these sectors is an urgent challenge.

Hydrogen will complement batteries in sectors such as transport. Batteries are suitable for cars and city-bound buses and trucks, whereas hydrogen, which has a higher energy density, is better suited to cargo ships, interstate freight trains, and big trucks.

Clean hydrogen has no equal when it comes to capturing and exporting solar and wind electricity. Energy-importing countries are hungry for hydrogen as part of their emissions reduction agenda, and Australia has the potential to supply much of their needs.

Hydrogen can be used like natural gas, or blended with it, to heat homes and industry and for cooking.

Australian energy companies and investors are ready to activate the supply of hydrogen. The challenge is to develop the early demand that will lower costs for producers.

The future is ours to seize

For the anxious, progress towards a hydrogen future is too slow. But look back a few decades from now and history will record the hydrogen industry as an overnight success.

The best way to start this journey is for governments, industry and communities to work together, focusing on streamlining regulation, ensuring safety, opening international markets, and catalyzing commercial investment.

Travelling around the country I have witnessed an extraordinary degree of passion for this industry from ministers, public servants, investors, industrialists and the public. Hydrogen's future is bright and ours to seize. 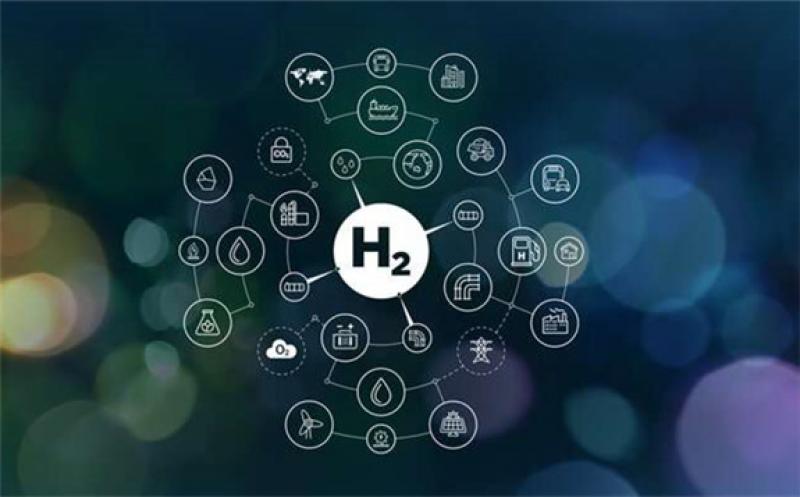 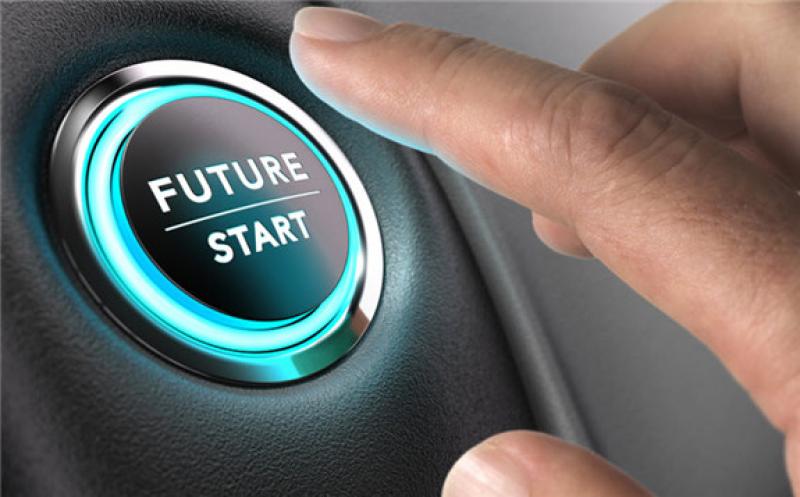 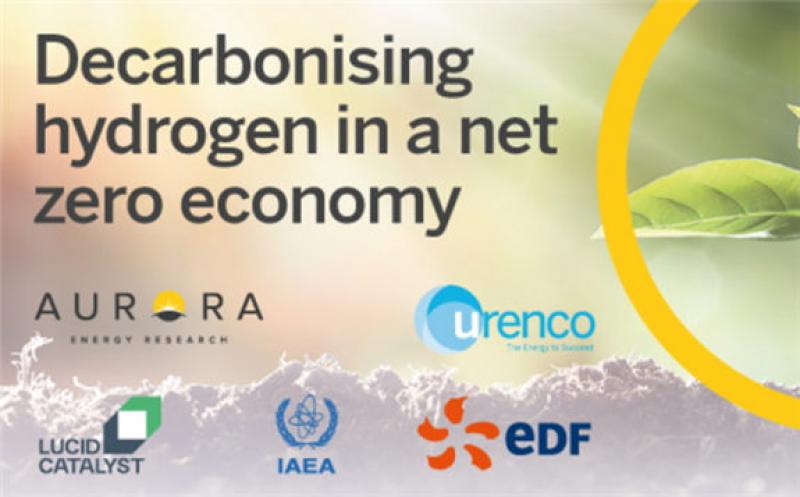