06 Apr 2020  by Alexander Richter
In December 2019, we reported on the planned start of exploration drilling for geothermal in Uganda. As has now been reported from Ugada, Royal Techno Industries Ltd. started drilling earlier this year.

During drilling on site in Kibiro in Hoima now seems to have seen an oil-sip that is connected with the drilling. The area is known for hits hot-springs and therfore chose for geothermal exploration activities. The oil-sip described is seen as sign for having hit oil.

As reported though locally, Permanent Secretary to Ministry for Energy and Mineral Development, Robert Kasande, disparaged the reports sustaining it was merely a flow of drilling fluids.

In the geothermal drilling process, they hit a pressure point (on a gas-bubble_ and pressure returned drilling fluids (a mixture of diesel)– that are used to reduce the drilling friction, exhibiting similar sign like an oil reservoir,” PS Kasande sustained.

A team of experts was sent to the site for some analysis with a comprehensive report expected in the coming days.+

Uganda has some oil reserves with around 1.4 barrels recoverable. So far 9 oil production licenses have been issued in the country to Total E&P Uganda, CNOOC (U) Ltd. and Tullow Uganda Operations. 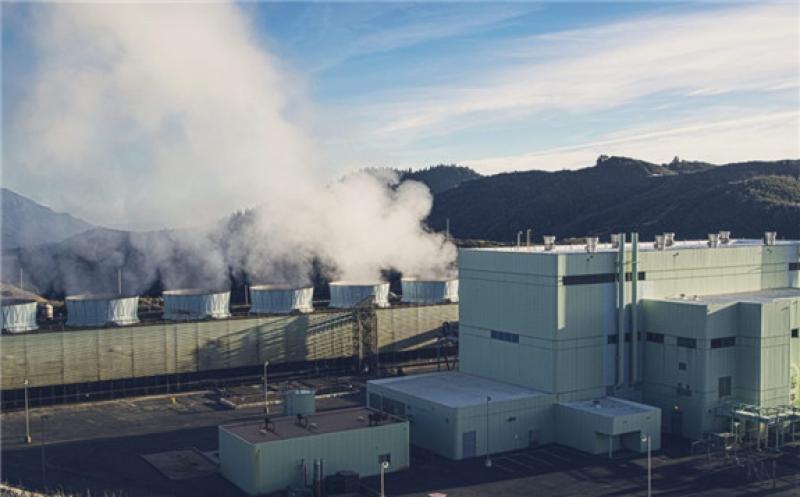 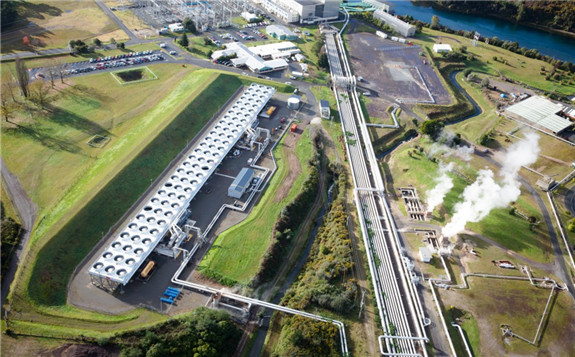 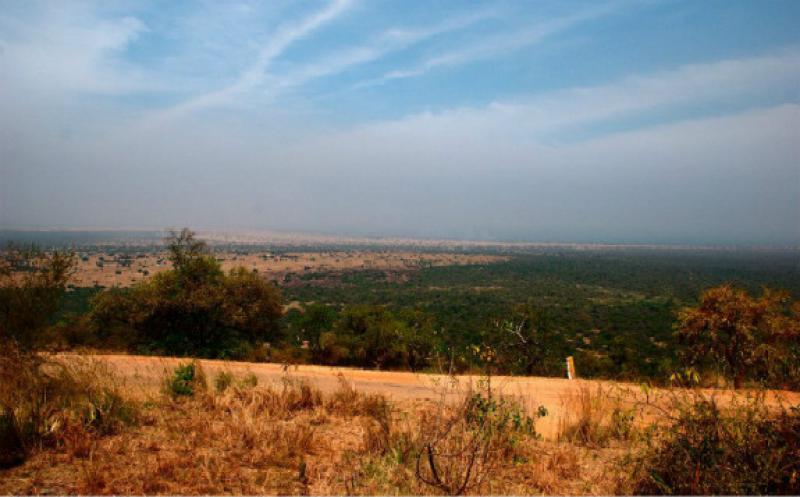 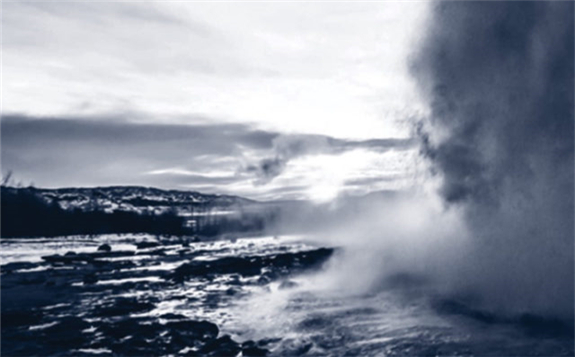 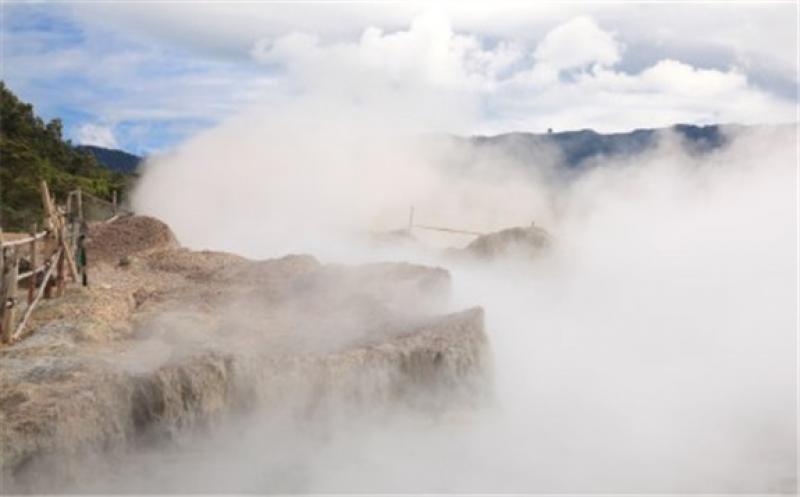 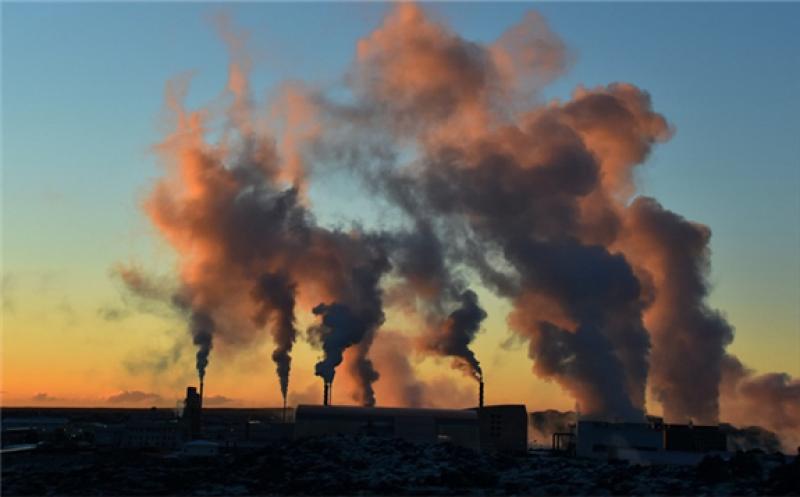