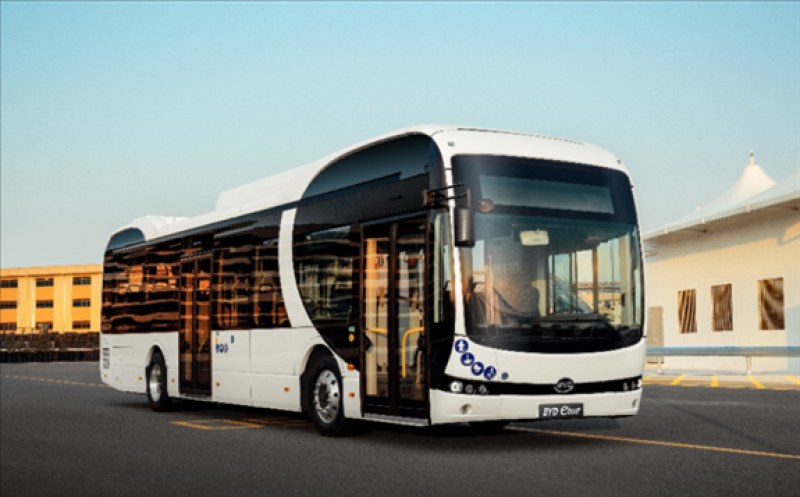 Several large and small Indian cities are planning to acquire electric buses through the FAME-II scheme, with the continued push to reduce dependence on petroleum imports and reduce air pollution. The sudden jump in news stories about planned procurement of electric buses is the result of a financial subsidy worth Rs 2,500 crore (US$360 million), offered by the central government.

In March, India’s capital city announced plans to add 1,000 electric buses into its public transport fleet over the next few years. The first batch of 375 electric buses is expected to arrive by the end of this year; a tender for this has already been floated. Electric buses are critical to Delhi’s long-term efforts to reduce air pollution. Other measures include a ban on aging diesel vehicles and the introduction of fuel that causes lower vehicular emissions.

Another metropolitan city, Mumbai, is also planning to buy a large number of electric buses. The Brihanmumbai Electric Supply and Transport (BEST) plans to procure 500 buses over the next year, including 80 buses by this year’s end. The transport authority already operates six electric buses.

India’s Silicon Valley, Bengaluru, announced plans to convert its entire fleet of public transport buses to electric by 2030. The city currently operates nearly 6,500 buses powered by internal combustion engines. The medium-term target is the induction of 1,500 electric buses. The city plans to procure 500 buses within a year.

All these cities are looking to take advantage of the subsidy being offered by the central government under the FAME-II scheme. The central government plans to disburse subsidies worth Rs 10,000 crore (US$1.4 billion) to aid procurement of electric vehicles for commercial use.

An expression of interest issued by the Department of Heavy Industries in June called upon up to 40 cities submit proposals to avail subsidies for the purchase of 5,000 electric buses.