A group of companies that include BP have signed a letter of intent to develop a 100MW electrolyser for the industrial-scale production of green hydrogen. 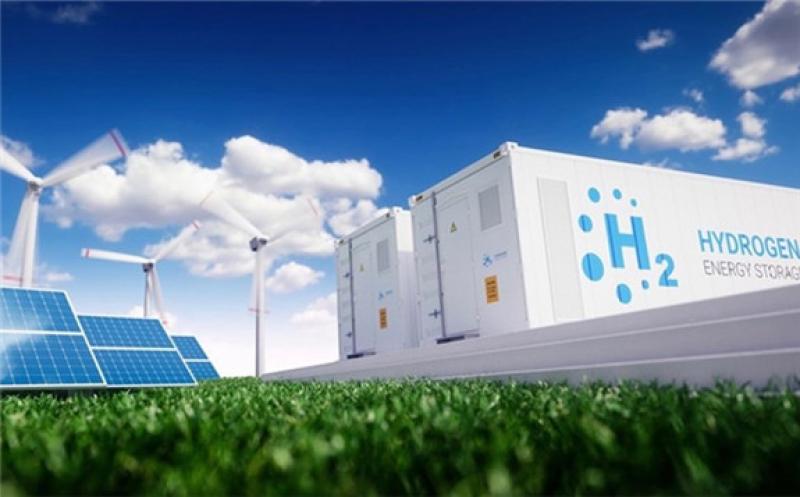 The GET H2 project aims to establish Germany's first publicly accessible green hydrogen network for industrial companies in Lower Saxony and North Rhine-Westphalia from the end of 2022.

Along with BP, the project’s other partners are Evonik, Nowega, OGE and RWE Generation, all of which are members of the GET H2 initiative.

The electrolyser, operated by RWE Generation, will be installed in Lingen, Lower Saxony.

The raw gas will be transported to industrial customers, including refineries and chemical parks in Lingen, Marl and Gelsenkirchen, largely via existing gas pipelines owned by German gas transmission system operators Nowega and OGE. The pipes will be upgraded to in order to transport 100% hydrogen.

The new hydrogen network will be open to all producers, traders and consumers on a non-discriminatory basis, said the partners, enabling the rapid and reliable integration of further hydrogen projects.

The construction of hydrogen infrastructure, based on the existing natural gas infrastructure, “guarantees the industrial customers exactly the security of supply that they rely on”, stated the GET H2 consortium.

In the future, existing cavern facilities for storage will be integrated along the hydrogen line, to further increase security of supply. 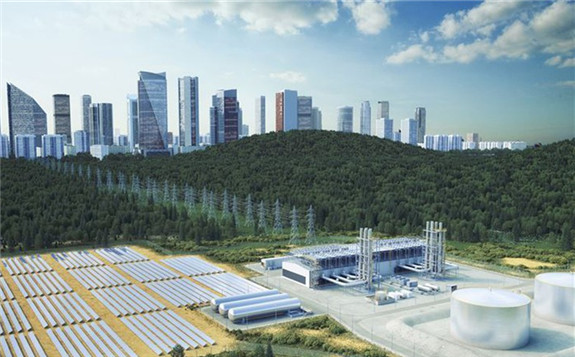 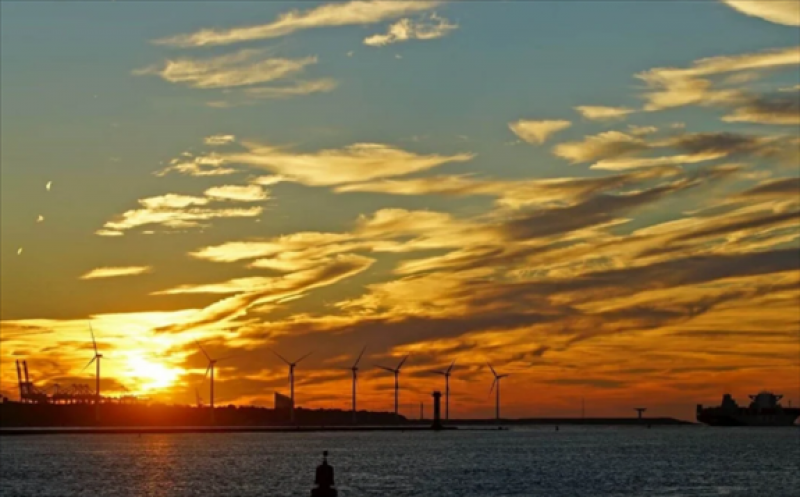