The International Finance Corporation (IFC) announced the signing of a €303m ($346m) financing package for a new gas-fired power project in Côte d’Ivoire. 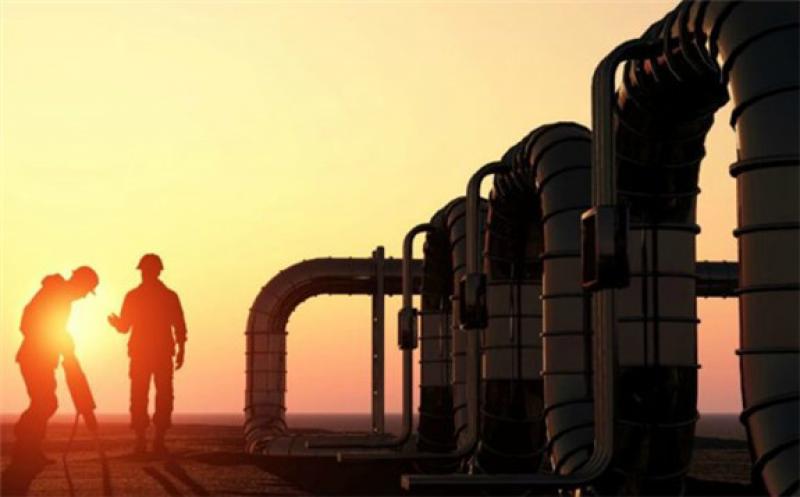 The new Atinkou power plant consists of a 20-year concession to develop and operate a 390 MW natural gas-fired power plant located about 40 kilometres west of Abidjan.

By using highly efficient combined-cycle turbine technology, the plant will substantially contribute to reducing Côte d’Ivoire’s generation costs and GHG emissions, in part, through the displacement of older generation units.

The sponsor of the project is the Eranove Group, a leading industrial group that manages a number of water and electricity assets in West and Central Africa.

In addition to mobilising the debt, IFC is providing, as part of the debt package, a €91m ($104m) loan from its own account, as well as interest rate swaps to hedge the project’s interest rate risk.

“Atinkou also confirms Eranove leading position as both an independent producer and the delegated manager of public services in the water and electricity sectors in Ivory Coast. We want to thank the State of Ivory Coast and the IFC for their trust which will increase energy generation in Côte d’Ivoire, fostering the development of the country and in the sub-region.” 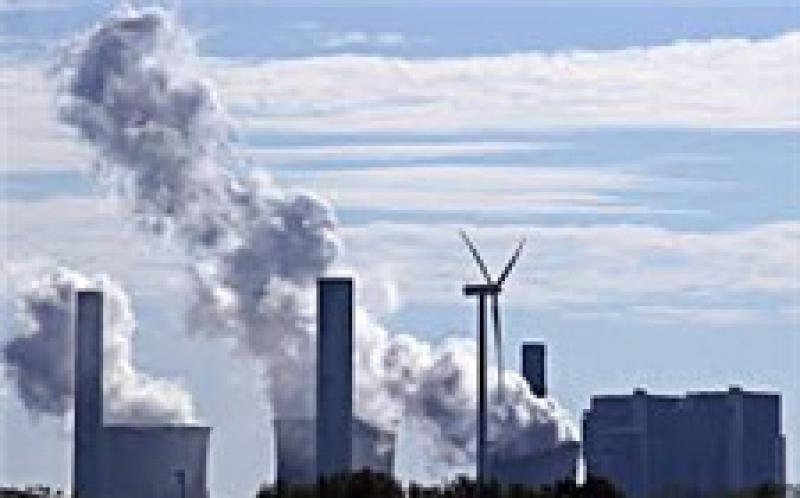 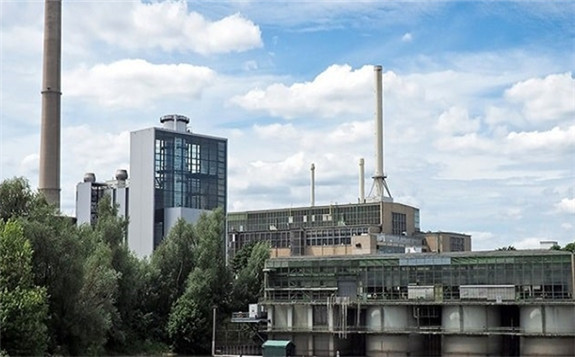 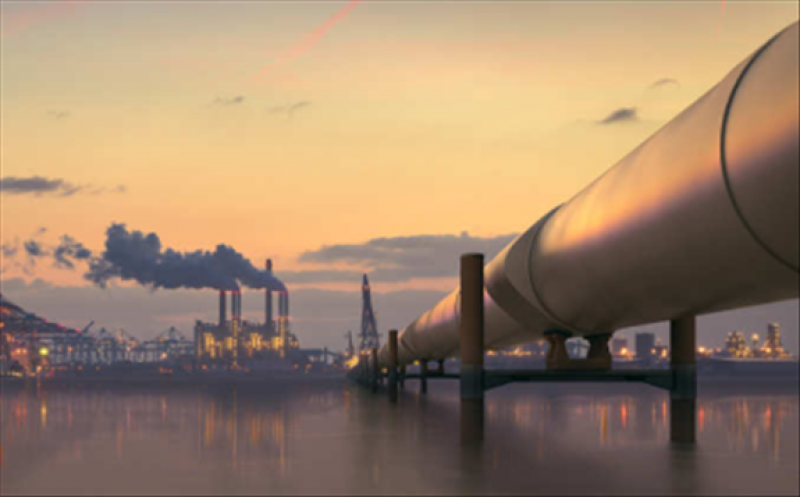 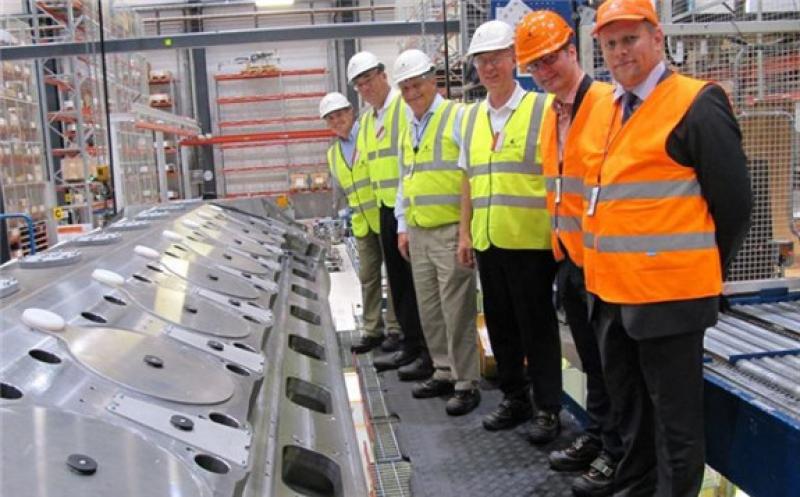 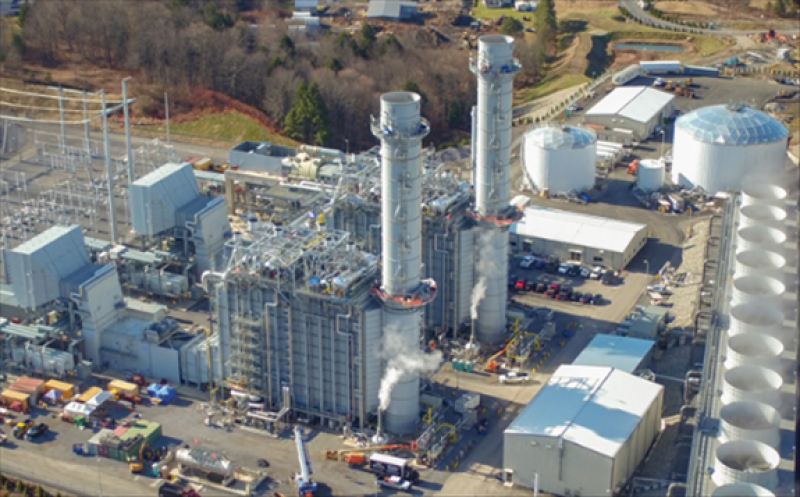