04 Mar 2020  by China Daily
The State Grid Corp of China started construction of its 800-kilovolt, ultrahigh-voltage direct current transmission linking China's Shaanxi and Hubei provinces, in the Northwest and Central regions of the country on Friday.

The 1,137-kilometer project will pass through four provinces including Shaanxi, Shanxi, Henan and Hubei. With a total investment of 18.5 billion yuan ($2.64 billion), the project is expected to be built up and put into operation in 2021, said the company.

The link will be among the world's most powerful, as well as an important step for the company in developing global UHVDC system standards.

While ensuring the power supply for the country, the project will also create more than 40,000 jobs and drive an equipment production scale up to 12 billion yuan, it said.

The company, power supplier for more than 1.1 billion people in China, has also vowed earlier to reduce power costs by as much as 48.9 billion yuan for industrial and commercial enterprises in an effort to ensure a steady energy supply for fighting the novel coronavirus.

From Feb 1 to June 30, more than 400,000 non-energy-intensive large industrial enterprises will be exempt from a 5 percent power fee, expected to exceed 23 billion yuan in total exemptions, while more than 42 million non-high-energy consumption general industrial and commercial enterprises will see a 5 percent power cost reduction, estimated to exceed 13.4 billion yuan in total. 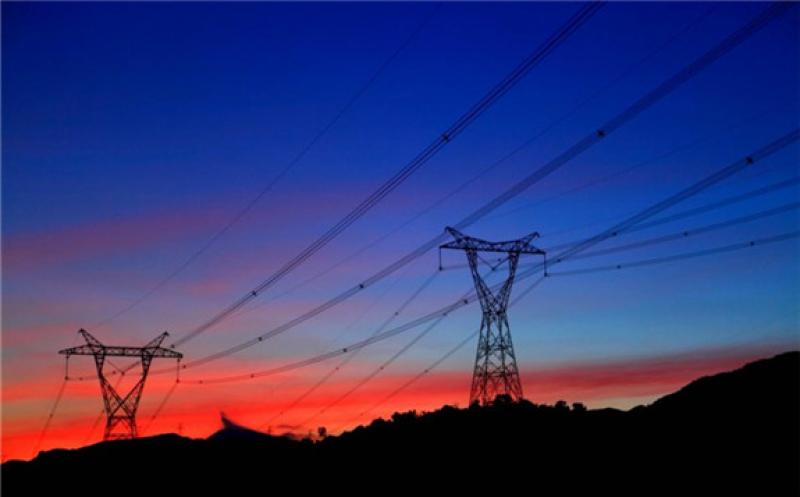 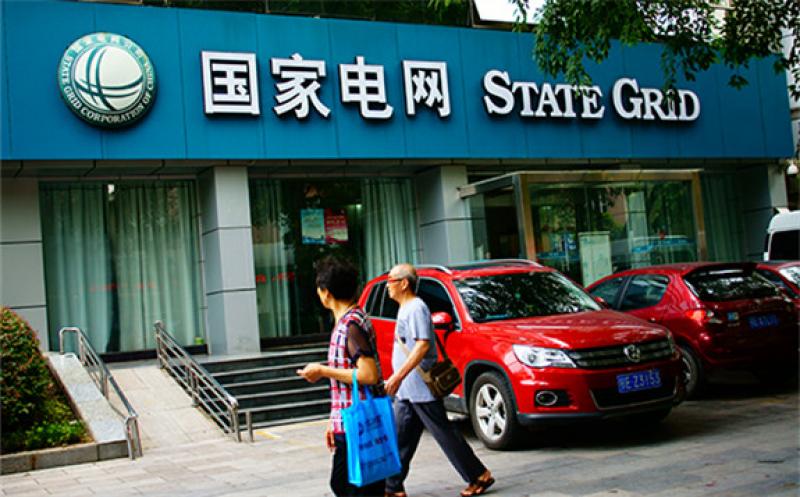 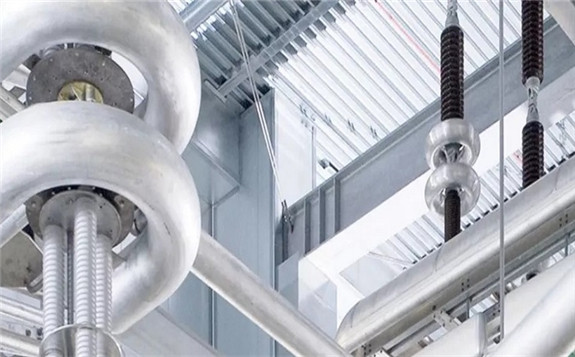 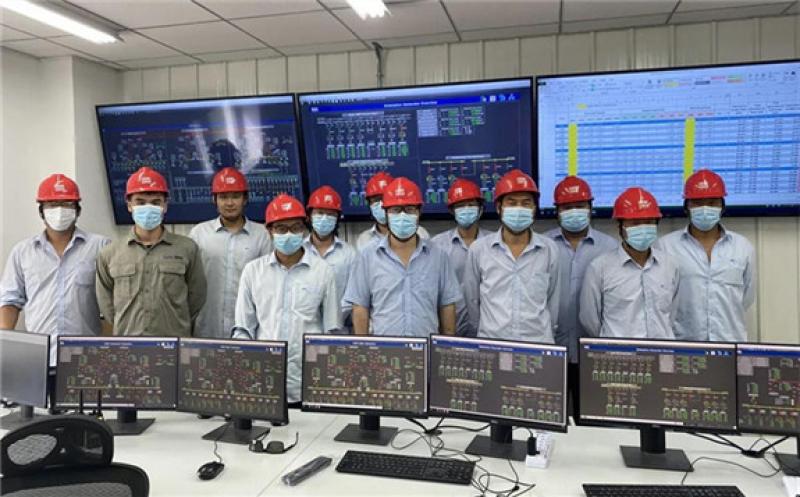