Saint-Gobain, one of the world’s largest building materials companies and manufacturer of innovative material solutions, today announced it has entered into a 12-year virtual Power Purchase Agreement  to help offset its U.S. CO2 emissions while supporting the construction of Blooming Grove Wind Farm in McLean County, Illinois.

Through the vPPA with Blooming Grove Wind Farm, Saint-Gobain North America will receive renewable energy certificates (RECs) that will effectively offset CO2 emissions from electricity that powers Saint-Gobain’s U.S. operations by 40 percent. This will result in a reduction of Saint-Gobain’s overall carbon footprint in the U.S. by 21 percent. Blooming Grove Wind Farm is in construction and is scheduled to be operational in late 2020.

The announcement marks the largest renewable energy deal in Saint-Gobain’s 354-year history and is a key driver in helping the company reach net-zero carbon emissions by 2050, a commitment announced by Pierre-André de Chalendar, chairman and chief executive officer of Saint-Gobain, during the UN Climate Action Summit of September 2019.

“Today, we celebrate a significant milestone in Saint-Gobain’s three-and-a-half-century legacy of powering innovation that enhances the well-being of people around the world,” said Emmanuel Normant, vice president, sustainable development, Saint-Gobain. “I hope Saint-Gobain’s efforts can serve as a model for others who are looking to make strategic investments in the future of our planet while powering their company’s business objectives forward.”

Saint-Gobain North America has contracted 120 MW of the 250MW wind farm, which was developed by Invenergy, a leading privately held global developer and operator of sustainable energy solutions that has successfully developed more than 150 projects across four continents.

In making this announcement, Saint-Gobain North America, part of the Renewable Energy Buyers Alliance (REBA), will be added to the next edition of the REBA Deal Tracker, which tracks new large-scale renewable energy contracts made by members across the REBA community.

Saint-Gobain North America’s vPPA with Blooming Grove Wind Farm sets parameters around the company’s exposure to volatility within the energy market, setting the internationally operated company apart from many other U.S. competitors. To develop this unique structure, Saint-Gobain North America worked with Edison Energy, a leading energy advisor that consults with the largest commercial, industrial and institutional energy users.

“Edison Energy is proud to partner with such a leading organization as Saint-Gobain in helping them structure and implement an innovative renewable energy PPA in support of their ambitious climate commitments,” said Oded Rhone, chief executive officer of Edison Energy.

Power from Blooming Grove Wind Farm will help green the electrical grid transmitted by PJM Interconnection, which coordinates the transmission of electricity through power grid systems in part of the U.S. Saint-Gobain will continue to power its more than 147 manufacturing facilities across the U.S. through the purchase of electricity from local utility grids.

“As innovators building a sustainable world, Invenergy applauds Saint-Gobain in its ongoing commitment to more sustainable operations,” said Invenergy’s Senior Vice President of Origination Ted Romaine. “We are proud to be a part of this chapter of Saint-Gobain’s story as it continues to make a meaningful impact.”

The deal – which positions Saint-Gobain among a select group of companies that have committed and invested in new, clean renewable energy – follows the recent recognition of Saint-Gobain as a member of the “Climate Change A List” drawn up by CDP, a global non-profit organization that identifies companies involved in the fight against climate change. The CDP evaluates companies and assigns them a score from A to D, based on the comprehensiveness of disclosure, awareness and management of environmental risks, and by judging their level of environmental leadership through the best practices they have implemented, such as setting ambitious and meaningful targets. 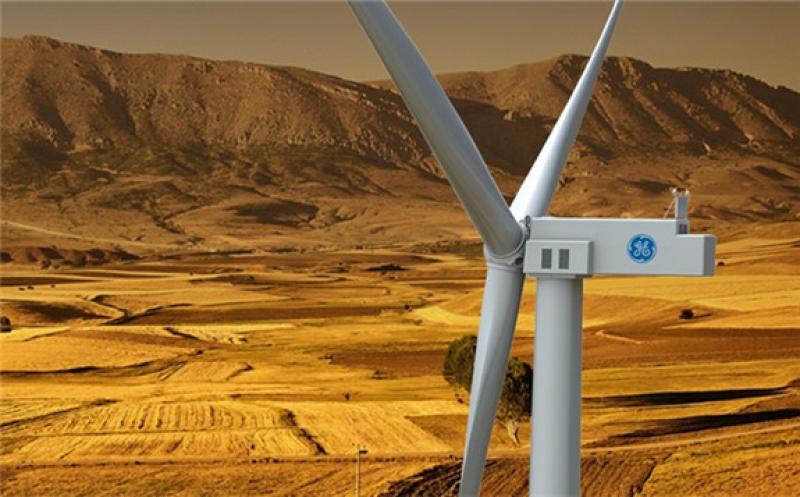 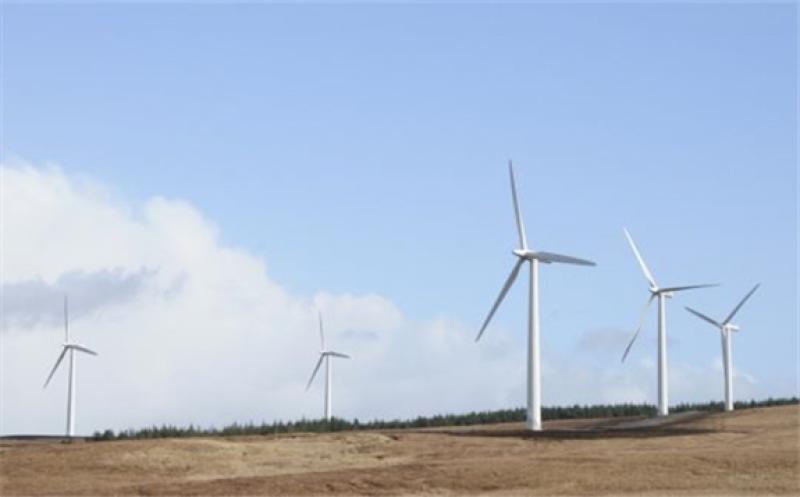 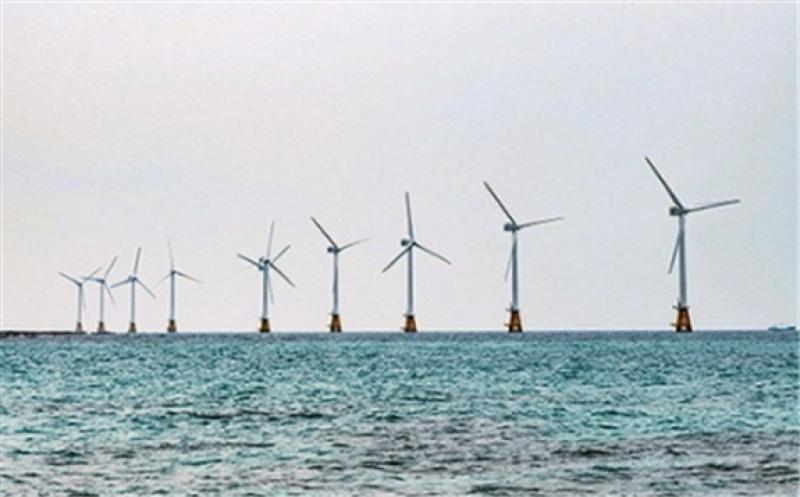 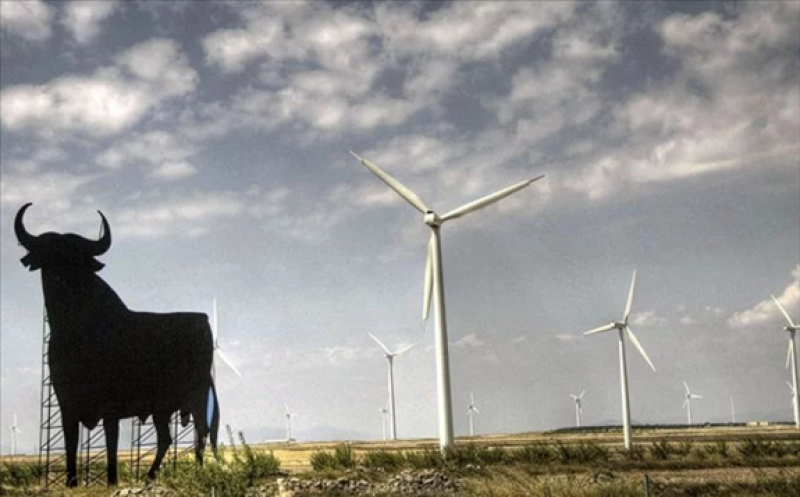 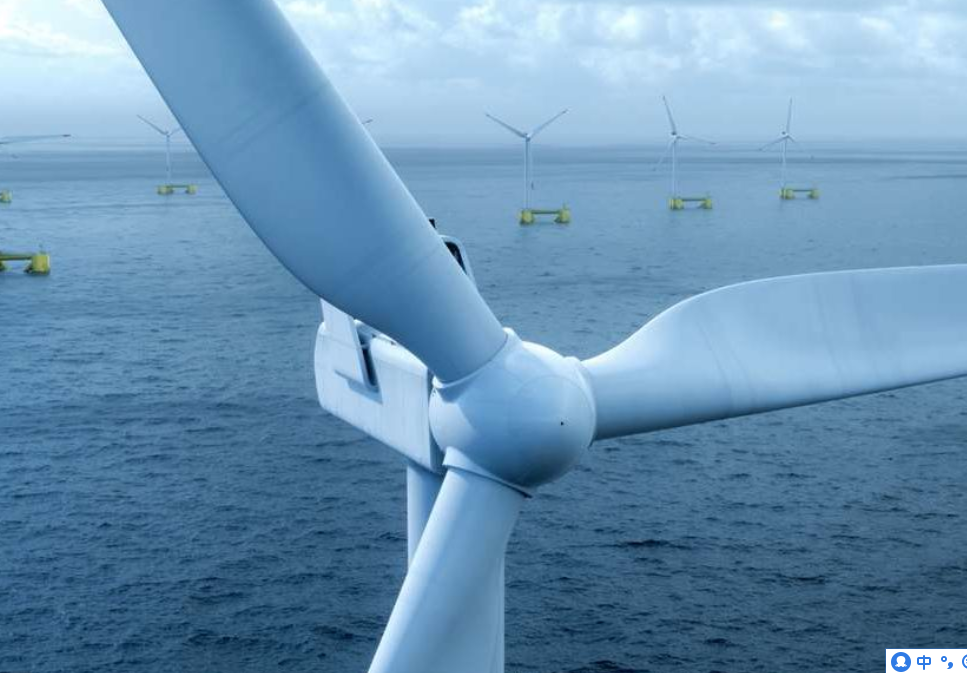 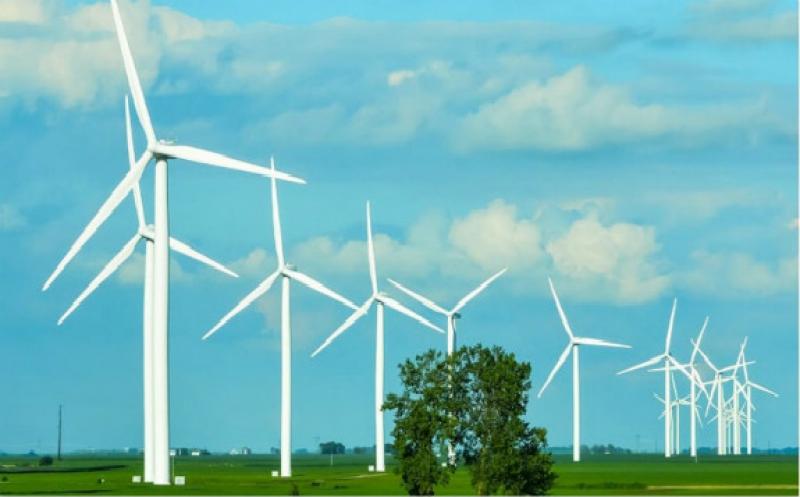 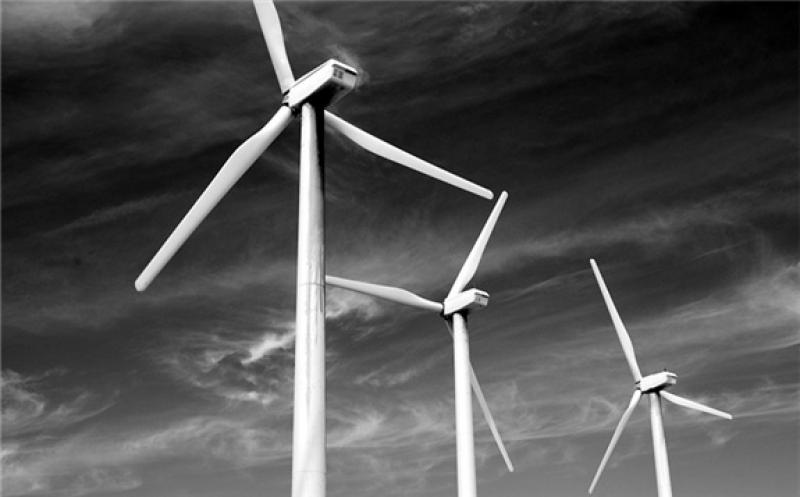