06 Feb 2020  by AKIpress
Minister of Ecology, Geology and Natural Resourses of Kazakhstan is considering transfer of the thermal power station-2 of Almaty city into a gas or installation of filters to imporve the air condition, Minister Magzum Mirzagaliyev said.

"Air pollution in Almaty becomes a heated discussion on social media. I want to inform that at the instruction of the President, as part of one of the measures on improvement of air quality in Almaty, transition of the thermal power station 2 into a gas or installation of filters is being reviewed," the Minister wrote on Twitter.

According to him, the project feasibility study will be completed in April.

On February 3, environmental activists of the AUA Group and other organizations launched the online collection of signatures of residents under the open letter to the administration of the city. In the letter, they were demanding to improve the environmental condition of the city. They also noted that about 70% of air polluters are three thermal power stations, boiler stations that use coal.

In the petition, the activists required to recognize the air pollution as the main problem of the city and not to deny the negative impact of the vehicles on air pollution.

On February 5, the green economy department of the city reported that a transfer of the thermal power station 2 into gas is being reviewed to minimize the environmental damage. 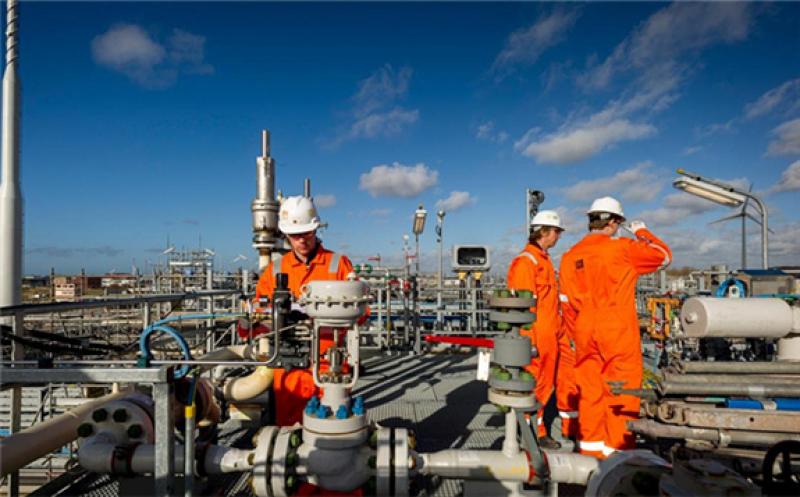 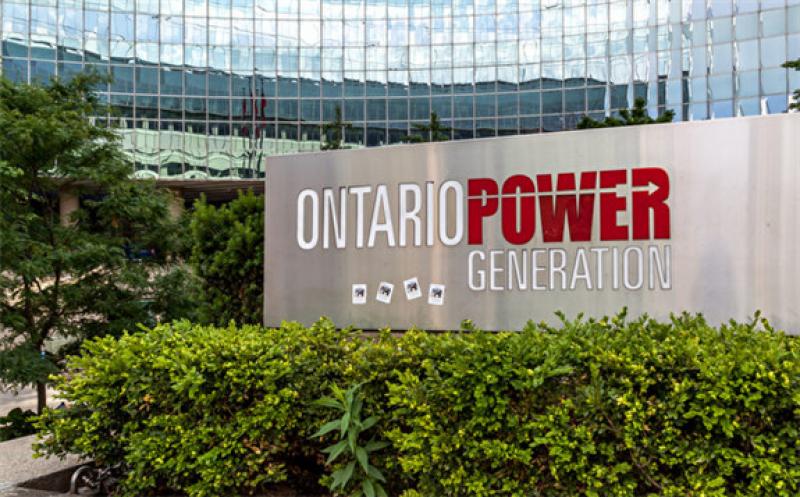 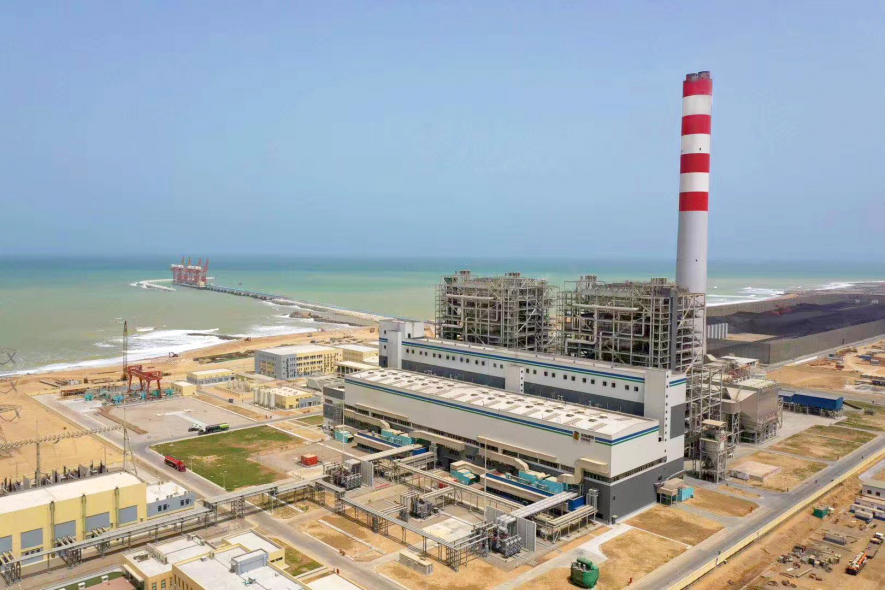 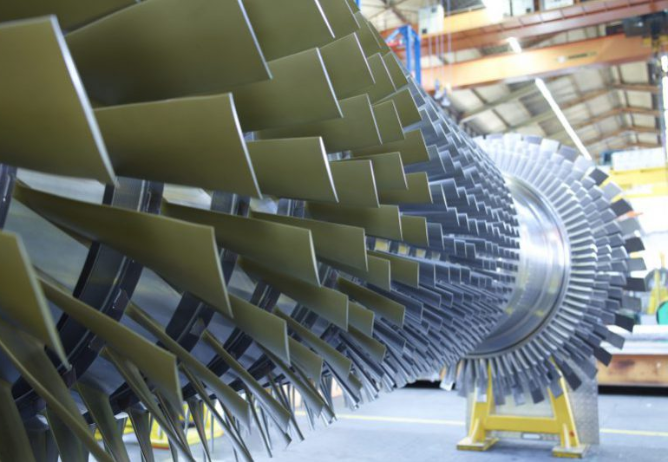 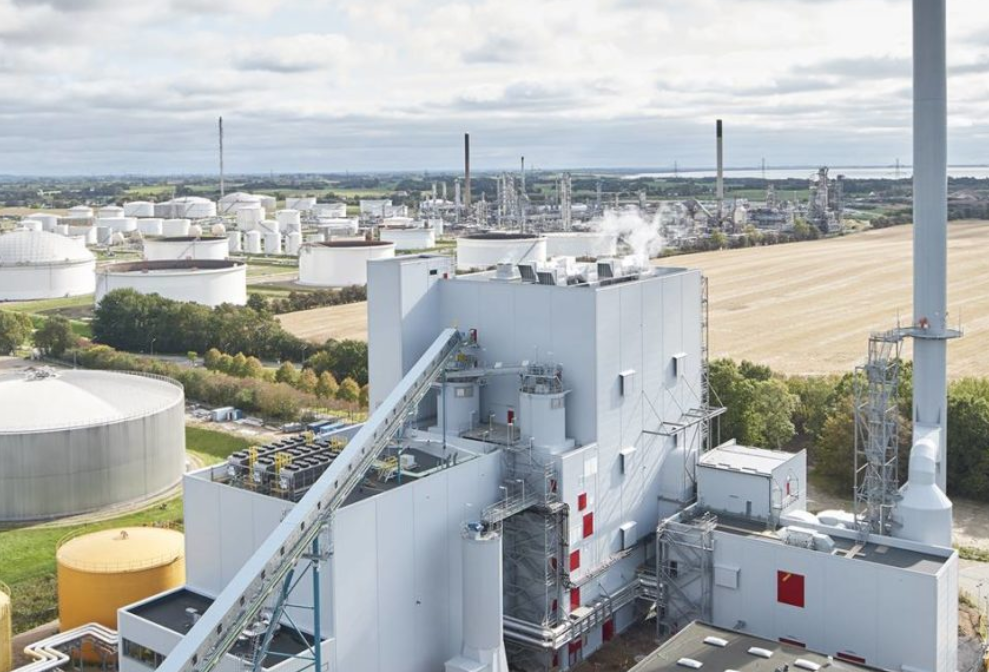 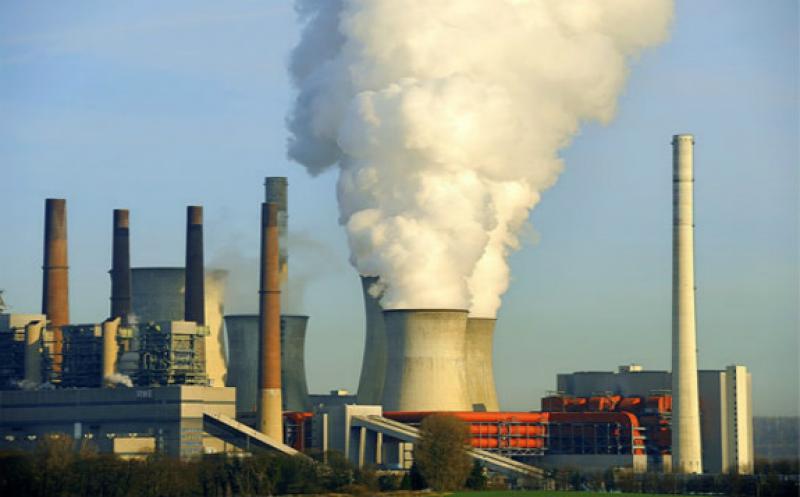 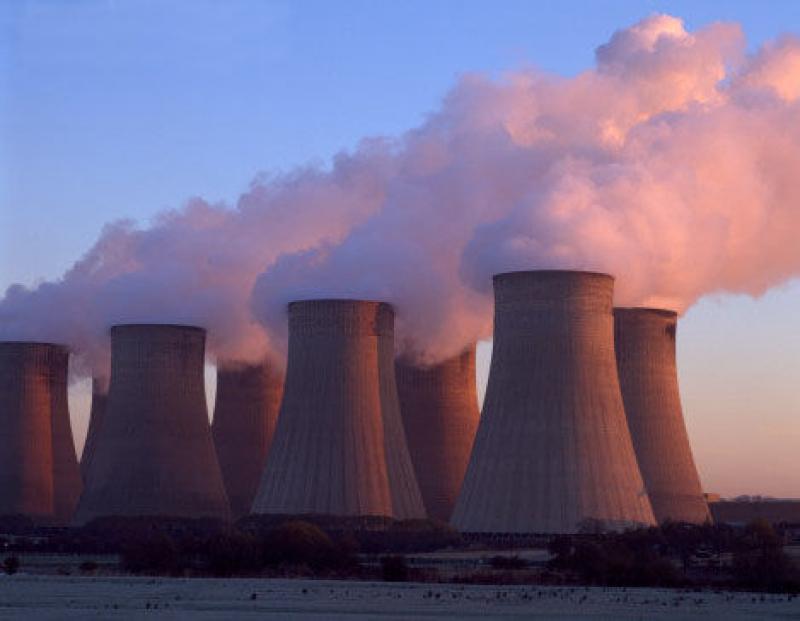