International oil & gas companies have a “crucial role” to play in accelerating the shift to the renewables-based worldwide energy system needed to slow global heating and offset the most catastrophic impacts of climate change – both by rapidly cutting emissions levels from their operations and ratcheting up investment in a range of key clean-energy technologies, according to a new report from the International Energy Agency (IEA). 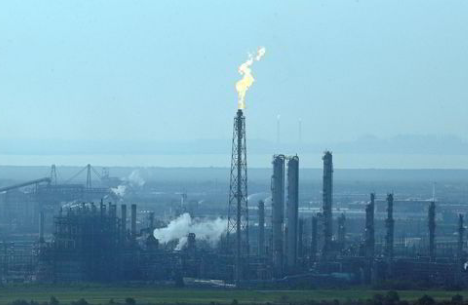 The agency's executive director, Fatih Birol, will today tell world leaders gathered at the annual World Economic Forum in Davos, Switzerland that “no energy company will be unaffected by clean energy transitions” and that “every part of the industry needs to consider how to respond”, as failure to answer the growing public demand for greenhouse gas emissions reduction “could threaten their long-term social acceptability and profitability”.

“Doing nothing is simply not an option,” Birol said in a statement accompanying the report, Oil & Gas Industry in Energy Transitions.

“The landscape of the oil & gas industry is diverse, meaning there is no single strategic response but a variety of approaches depending on each company’s circumstances.

“The first immediate task for all parts of the industry is reducing the carbon footprint of their own operations,” said Birol. “As of today, around 15% of global energy-related greenhouse gas emissions come from the process of getting oil and gas out of the ground and to consumers. A large part of these emissions can be brought down relatively quickly and easily.”

“Also, with their extensive know-how and deep pockets, oil & gas companies can … accelerate deployment of key renewable options such as offshore wind, while also enabling some key capital-intensive clean energy technologies – such as carbon capture, utilisation and storage and hydrogen – to reach maturity.

“Without the industry’s input, these technologies may simply not achieve the scale needed for them to move the dial on emissions.”

According to IEA calculations curbing methane leaks to the atmosphere is the “single most important and cost-effective way” for the fossil fuel industry to reduced emissions in the first instance, but there are “ample other opportunities” to lower the climate impact of produced oil & gas by halting routine flaring and integrating renewables and low-carbon electricity into new upstream developments.

The IEA report noted that some oil & gas companies were beginning to step up their efforts to combat the climate crisis by ramping up investment in renewables and low-carbon technologies, with the “largest outlays going to solar PV and wind”, but that average investment in “non-core areas has so far been limited to around 1% of total capital spending”.

The agency underscored that an “essential task” was to increase capital spending on the hydrogen, biomethane and advanced biofuels that could support the existing global energy system without net carbon emissions, calculating that low-carbon fuels will need to account for some 15% of overall investment in fuel supply “if the world is to get on course” to arrest climate breakdown.

“In the absence of low-carbon fuels, transitions become much harder and more expensive,” it said.

“Societies are simultaneously demanding energy services and also reductions in emissions. Oil & gas companies have been proficient at delivering the fuels that form the bedrock of today’s energy system; the question that they now face is whether they can help deliver climate solutions,” said the authors of the report.

“The costs of developing low-carbon technologies represent an investment in companies’ ability to prosper over the long term.”

Birol said: “The scale of the climate challenge requires a broad coalition encompassing governments, investors, companies and everyone else who is genuinely committed to reducing emissions. That effort requires the oil & gas industry to be firmly and fully on board.”

“Overall, there are few signs of the large-scale change in capital allocation needed to put the world on a more sustainable path.”

Though the IEA said that low-carbon electricity would “undoubtedly move to centre-stage in the future energy mix”, it cautioned that investment in oil & gas production could not stop completely as this would result in a decline in supply of around 8% a year, which would be “larger than any plausible fall in global demand”, meaning expenditure on “existing fields and some new ones remains part of the picture”. 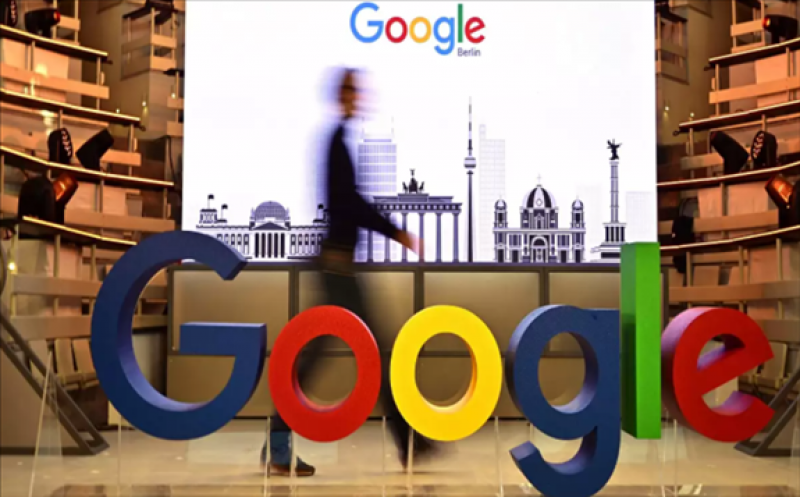 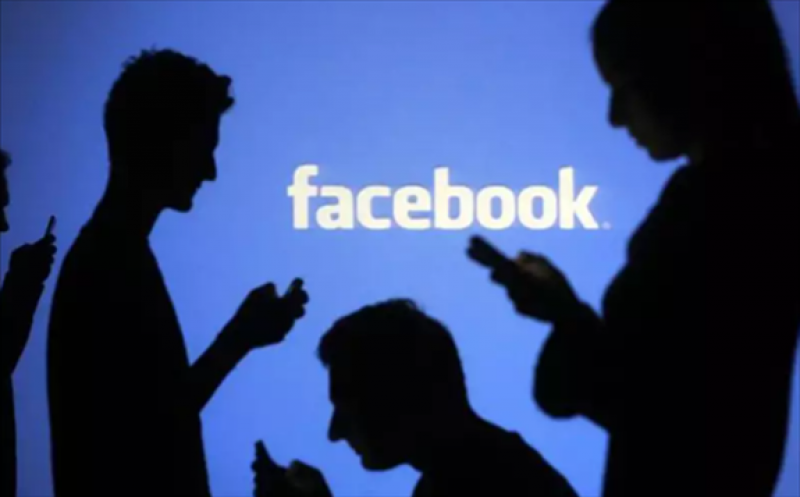 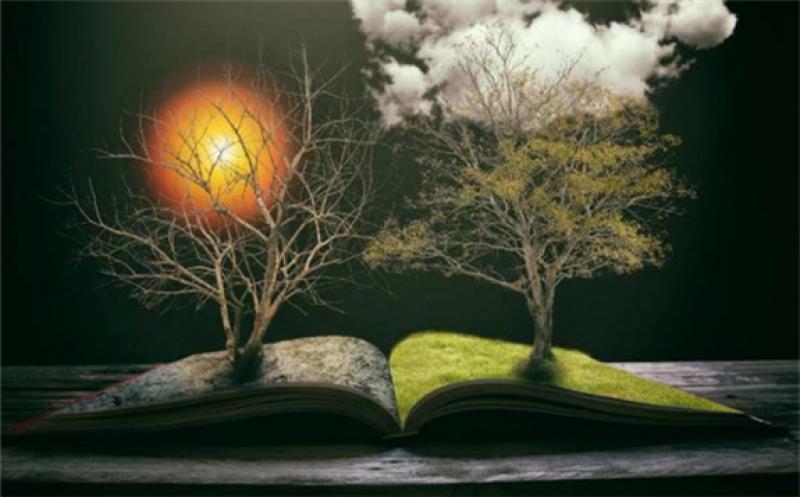 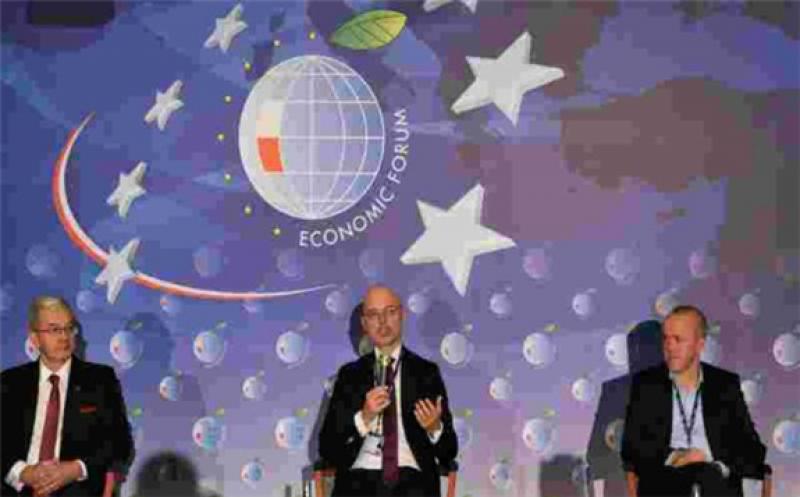