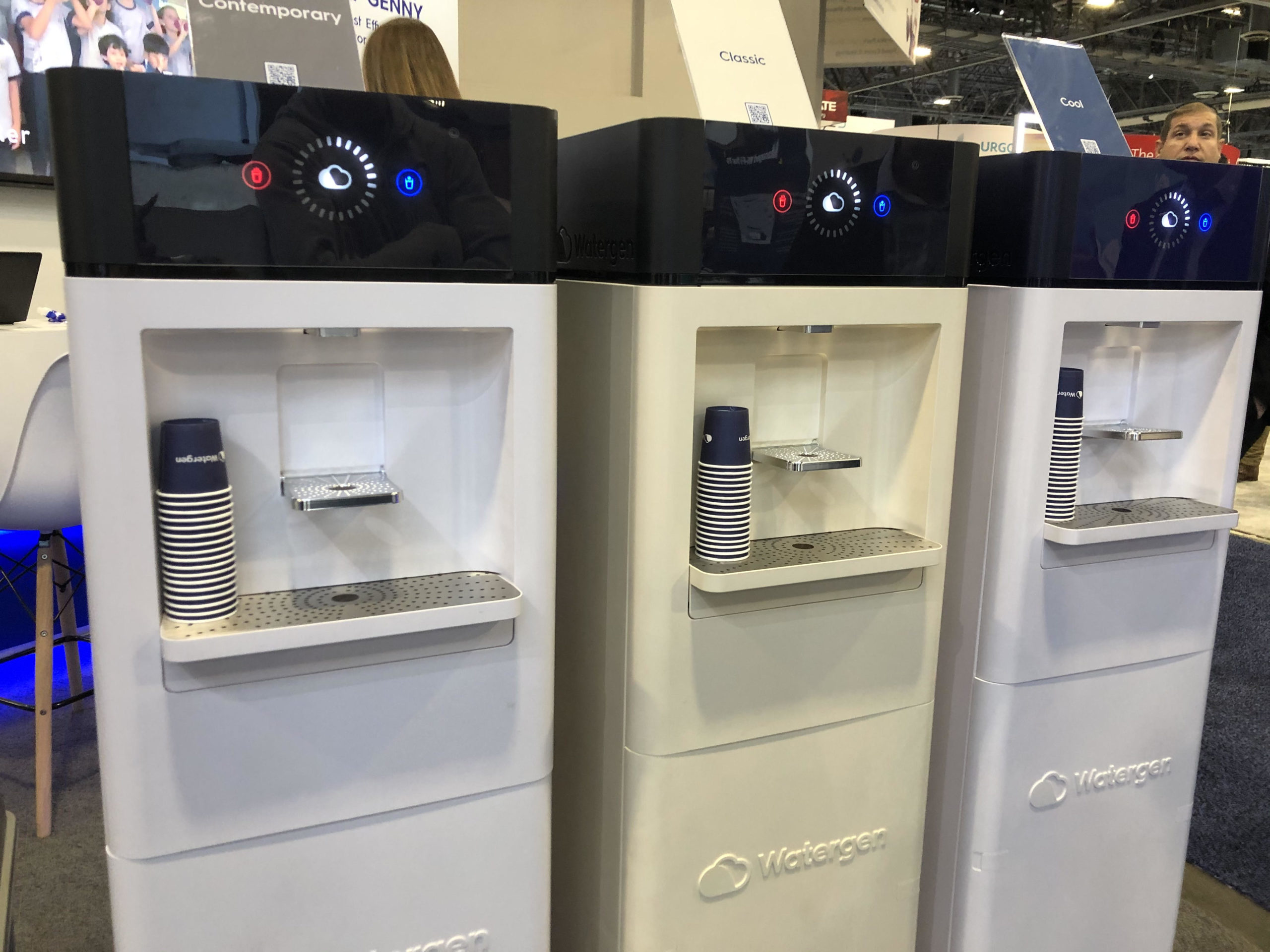 An Israeli-made machine that creates fresh drinking water from air was named the “Energy Efficiency Product of the Year” in the 2020 Smart Home Mark of Excellence Awards at the Consumer Electronics Show (CES) in Las Vegas on Wednesday.

“Our company’s mission is to eliminate the need to rely on outside sources for life necessities and to help people become more environmentally friendly,” said Dan Clifford, president of Watergen North America. “We are especially honored to be named ‘Energy Efficiency Product of the Year’ at this year’s CES show because this award directly supports one of the top values Watergen stands for.”

The machine, which resembles a typical water cooler, taps into atmospheric water using patented heat-exchange technology and can produce up to 30 liters of drinkable water every day. It is designed especially for homes and offices.

Also, according to Watergen, “the water produced by ‘GENNY’ provides consumers with higher-quality water than the water that runs through filtration systems attached to municipal water lines. It eliminates concerns of corroded water pipes that could lead to higher-than-normal levels of lead in drinking water. Watergen’s ‘GENNY’ additionally works as a home air-purifier, circulating clean air back into the room as part of the water-generation process.”

“GENNY” was also awarded a CES Best of Innovation Award in 2019. 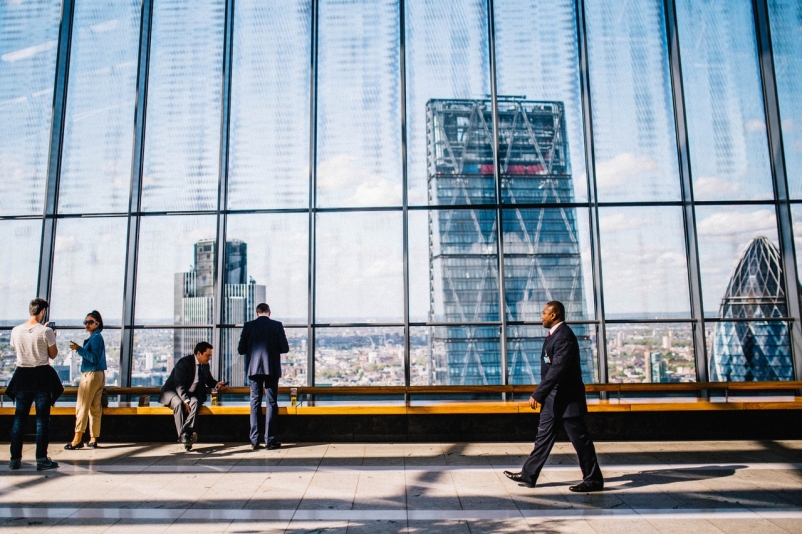 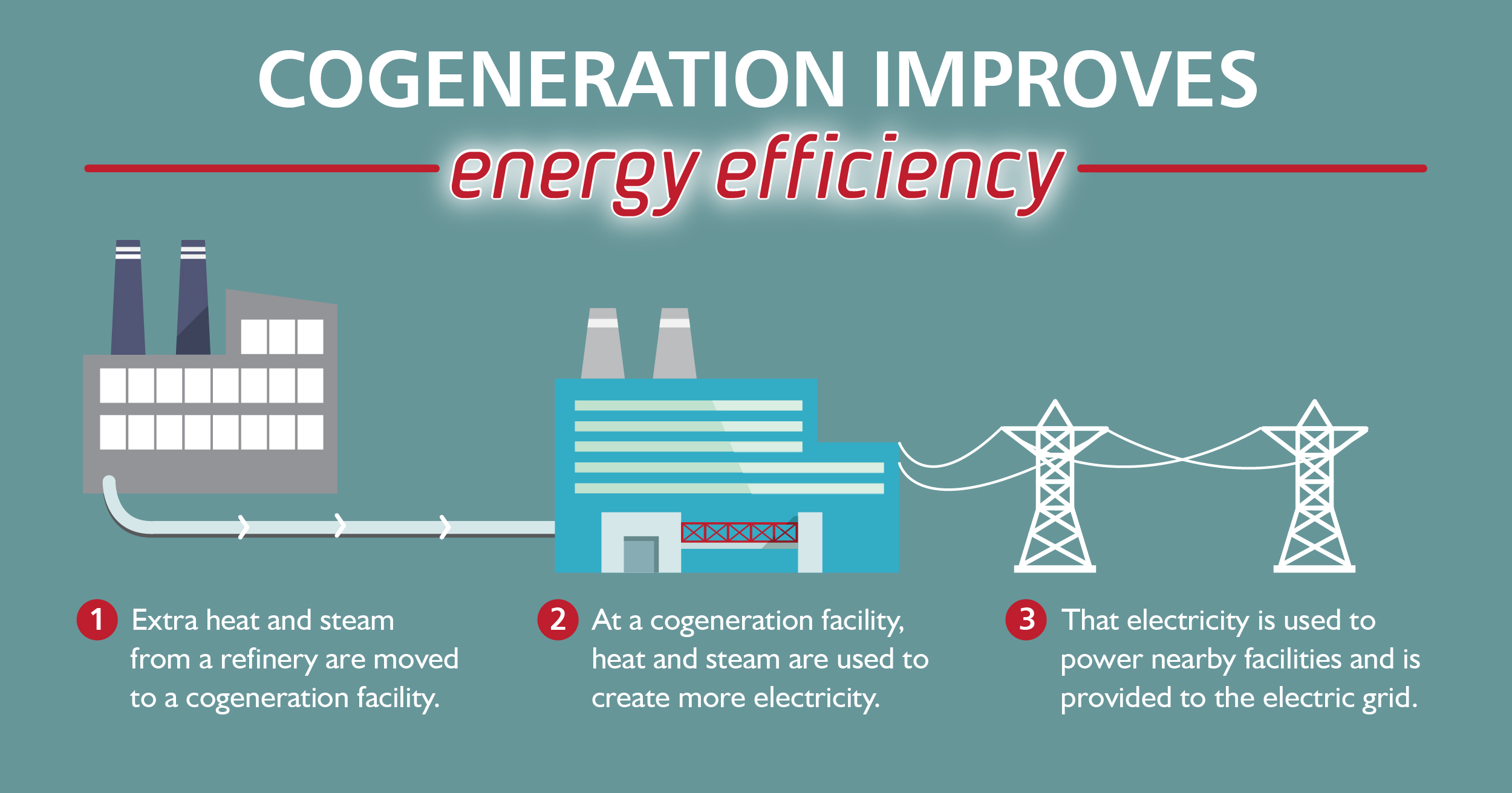 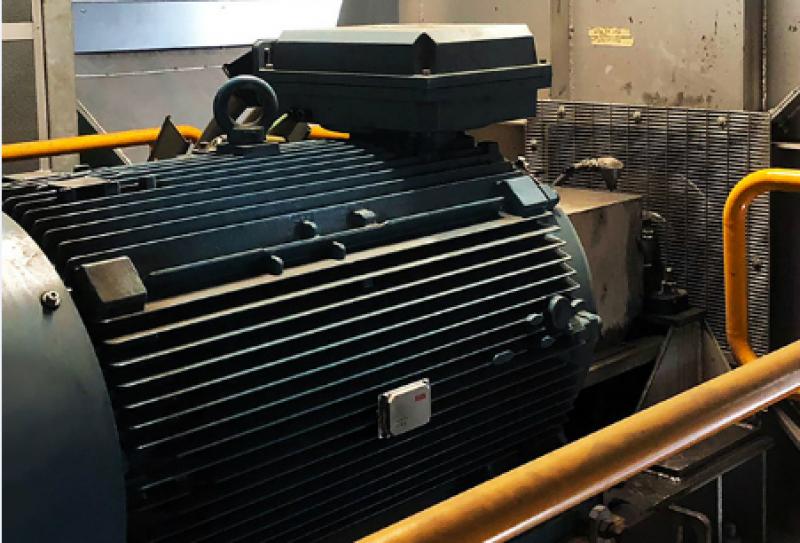 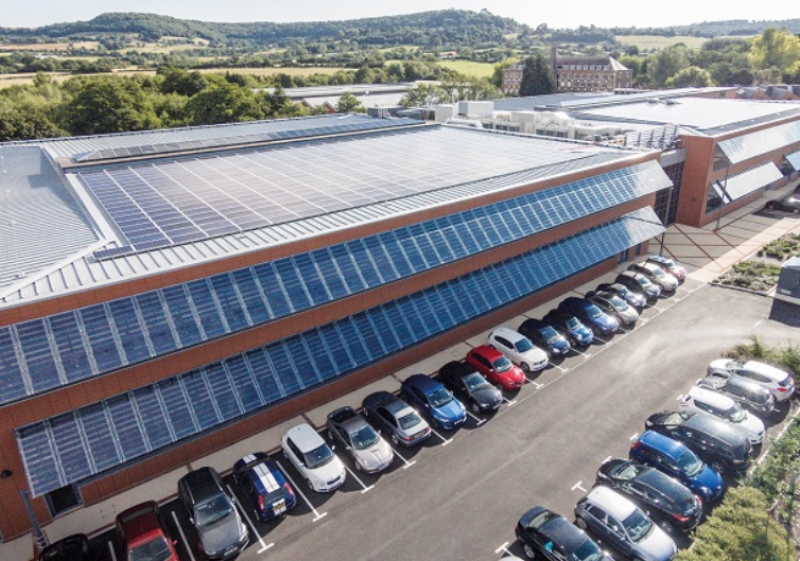 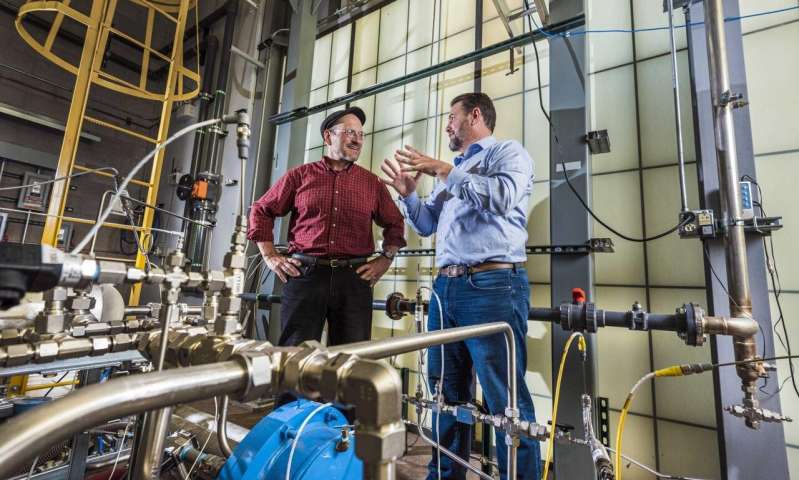