05 Jan 2020  by Washington Examiner
Energy infrastructure around the Persian Gulf could be among the most tempting targets for Iran in seeking retaliation for the U.S. killing of Gen. Qassem Soleimani.

“I absolutely think energy infrastructure of various stripes will be on their target list,” said Richard Nephew, a senior research scholar at Columbia University’s Center on Global Energy Policy. “This stuff is cheap, easy to do, and they've already done it.”

Oil markets withstood attacks last year by Iran against Saudi Arabian oil facilities and tankers near the Strait of Hormuz.

But Iran has other options that could test the Trump administration’s bet that surging U.S. oil production can replace disruptions from the Middle East.

“From an oil market perspective, the damage [from previous Iranian attacks] has been really minor,” said Jim Krane, an energy geopolitics fellow at Rice University's Baker Institute. “Can the Iranian’s cause more mischief and push prices substantially higher? The answer is unequivocally yes.”

Brent crude, the international benchmark, rose to a peak of $69.50 a barrel, its highest since September, when the Saudi oil facilities were attacked.

That’s still much less than the initial spike of 15% to $71 per barrel for Brent that followed Iran’s attack on Saudi oil facilities, a move that took down 5% of the world’s oil supply.

But that price hike did not last long after the Saudis quickly restored the lost output and President Trump and his allies declined to take major retaliatory action.

Booming U.S. shale production gives the Trump administration confidence that it can take military action in the Middle East without serious energy implications, analysts say. However, in a global oil market, the United States remains sensitive to global supply disruptions.

“There is this false perception that the ‘energy independence’ they talk about gives us the ability to do these sorts of things without much risk,” said Nephew, who directed sanctions policy at the State Department in the Obama administration. “What will shift markets and cause people to truly understand how dangerous things are is a major sustained supply loss.”

Energy analysts expect that the regime will take some time before deciding on how to avenge Soleimani’s death, gaming out how the U.S. would respond.

It could look to significantly increase the scope and severity of missile attacks directed at Gulf-based oil and energy infrastructure, including in Iraq, OPEC’s second-largest oil producer and the site of the most acute conflicts between the U.S. and Iran.

More dramatically, Iran could also fulfill a long-standing threat to close the Strait of Hormuz, through which a third of the world’s seaborne oil is transported.

“It’s a relatively easy target you can do without killing a lot of people," said Krane, noting the natural gas pipelines, liquified natural gas export facilities, and other energy infrastructure at risk.

Iran could also target energy because Trump has been especially attuned to oil price spikes and would be politically damaged by a corresponding increase in U.S. gas prices near the presidential election.

“It’s near and dear to Trump’s heart and has a direct impact on his interests,” said Nephew.

Disrupting oil supply, while raising prices, also helps Iran earn more money from its oil exports, which the Trump administration has severely hampered with sanctions imposed after leaving the nuclear deal with Iran.

“It serves an economic imperative for them,” Nephew said.

Joseph McMonigle, a former chief of staff at the Energy Department in the George W. Bush administration, predicted Iran will respond in a less aggressive manner.

Iran could proceed cautiously after Trump proved he is willing to escalate military action in a manner he did not show in response to last year’s attacks on energy infrastructure.

“They will have a more measured response than most commentators are speculating out of concern for the U.S. counterresponse,” McMonigle said. “They now have to recalibrate this world they thought they were in.” 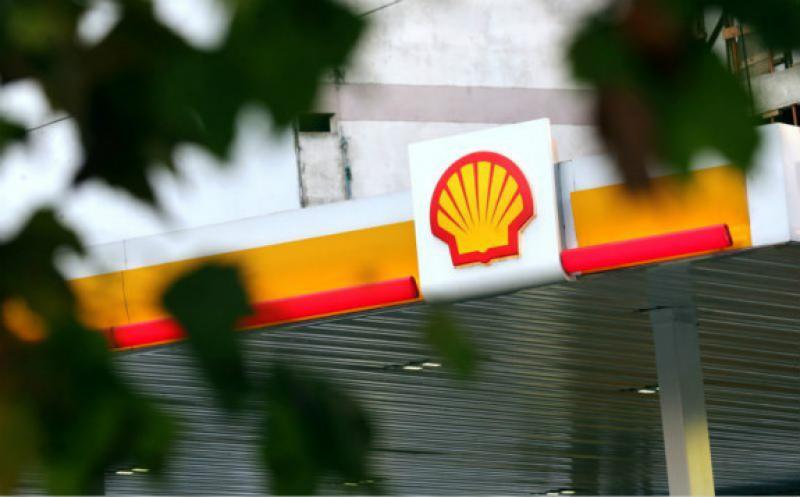 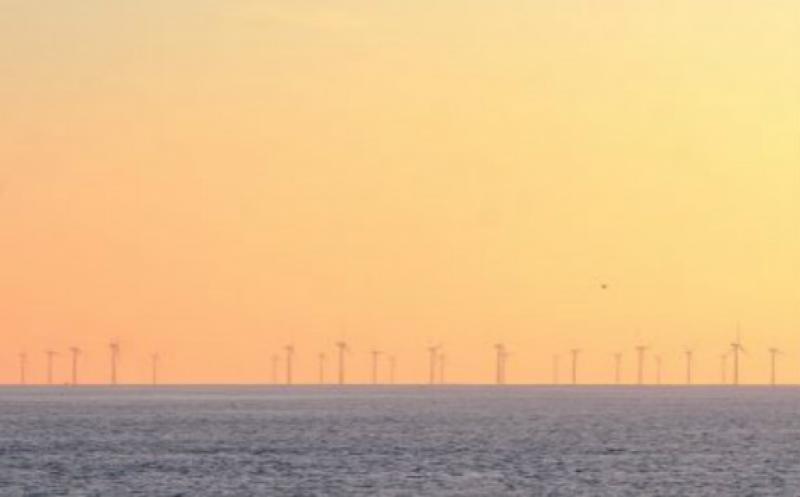 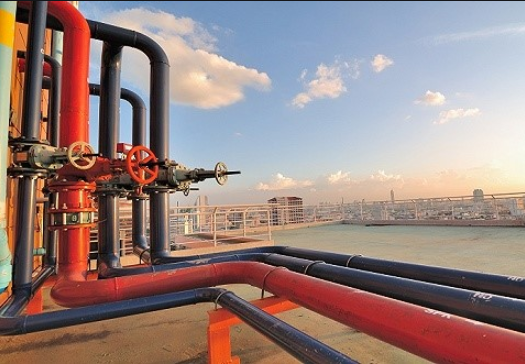 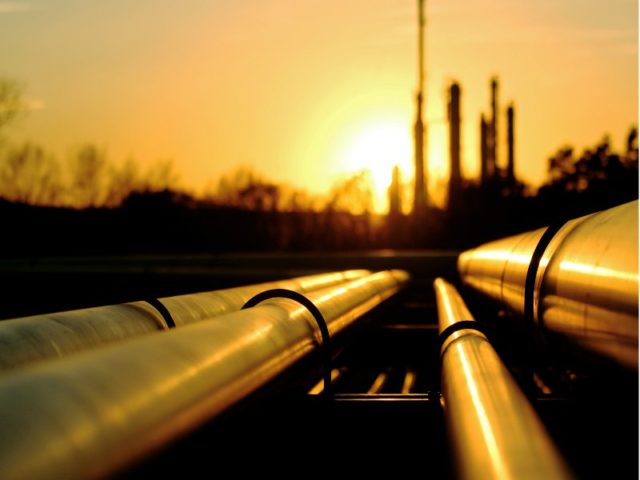 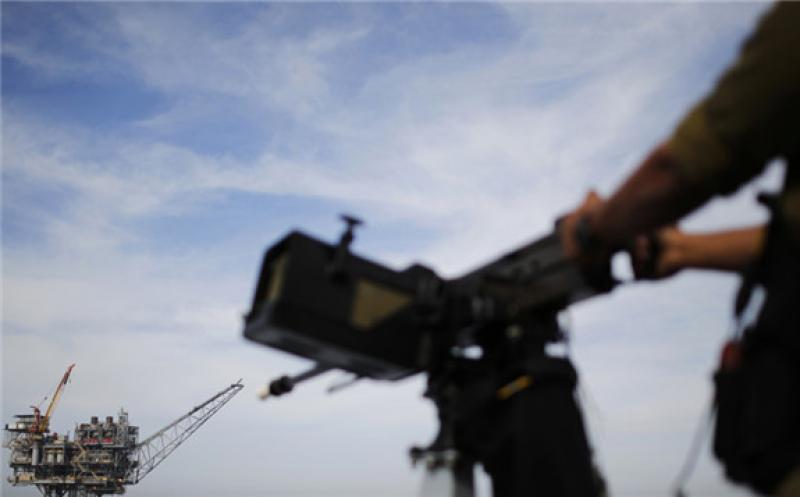 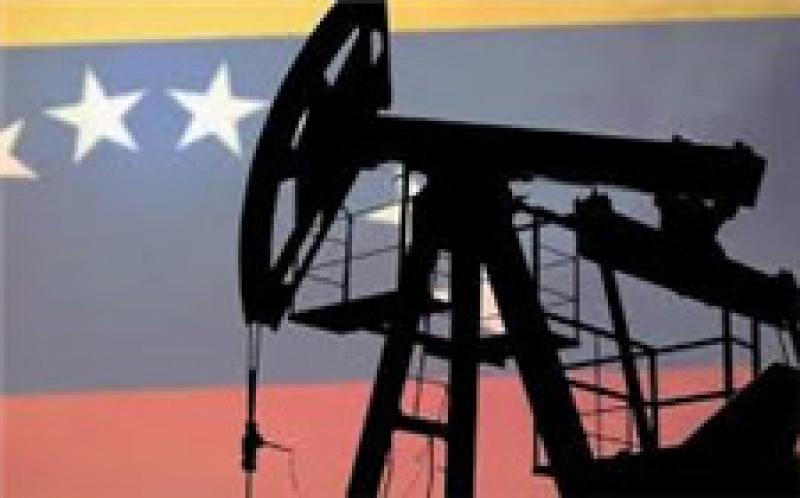 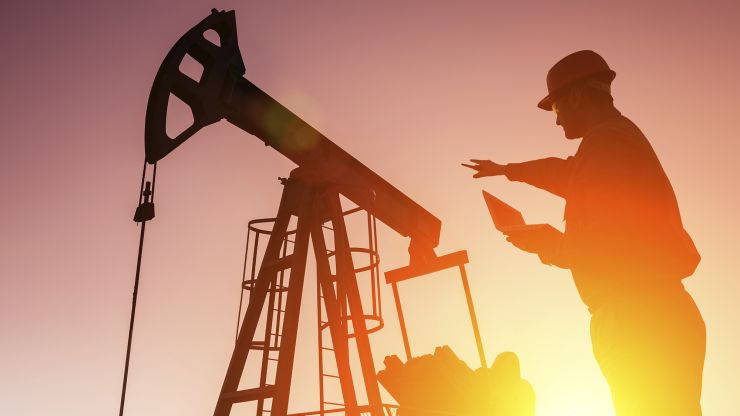