03 Jan 2020  by Yessenia Funes
Denmark hit a major renewable energy milestone in 2019, producing nearly half of its electricity from wind wind alone.

This boost is, in large part, due to the launch of the country’s largest offshore wind farm in the North Sea this year. The Horns Rev 3 wind farm generates enough energy to power about 425,000 Danish homes. The country has been quickly transitioning toward wind energy due to its location on the gusty North Sea. The sea’s bountiful winds are also key to UK clean energy aspirations. The country went live with the world’s largest offshore wind farm last year.

Denmark’s left-wing coalition government took over in summer 2019 and upped the country’s climate targets. They include reducing emissions 70 percent below 1990 levels by 2030. Coal, oil, and gas still play a major role in meeting the country’s energy consumption according to the Danish Energy Agency. But the wind energy revolution underway could very well help the country get emissions down by reducing the need for dirty energy.

Meanwhile, the U.S. is carrying on with a single offshore wind project. The U.S. could certainly learn from Denmark and embrace the sea breeze, and there are signs that the lackluster state of offshore wind could turn a corner soon. Presidential candidates such as Elizabeth Warren have made offshore wind investments key facets of their climate policy proposals. So here’s to more wind (offshore and onshore) in 2020. 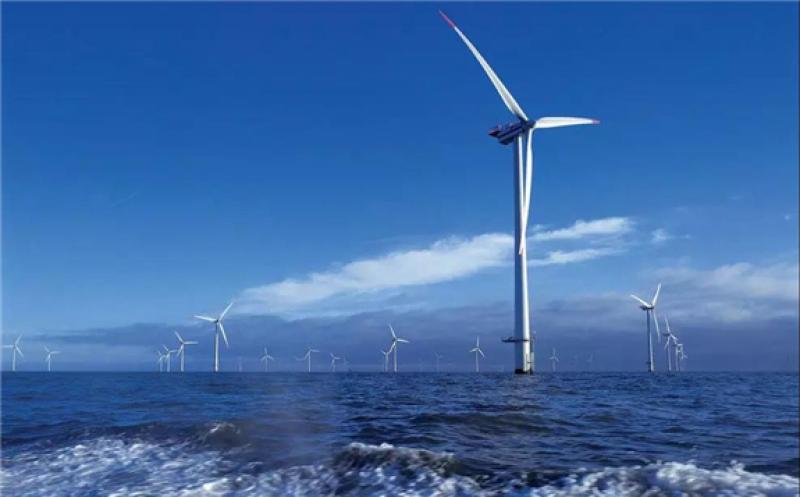 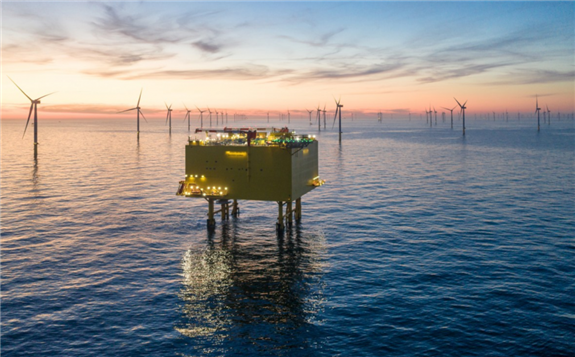 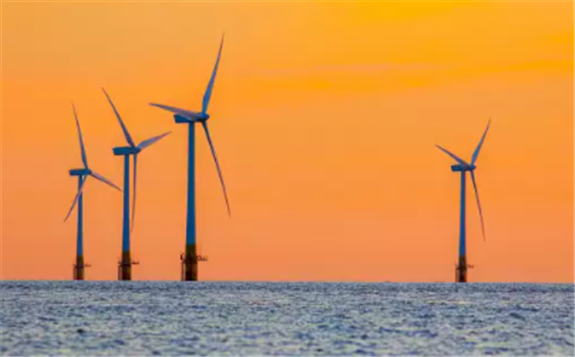 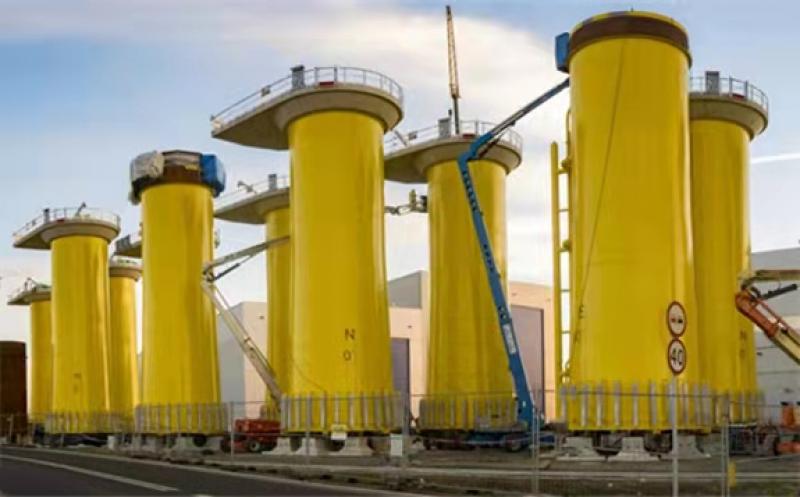 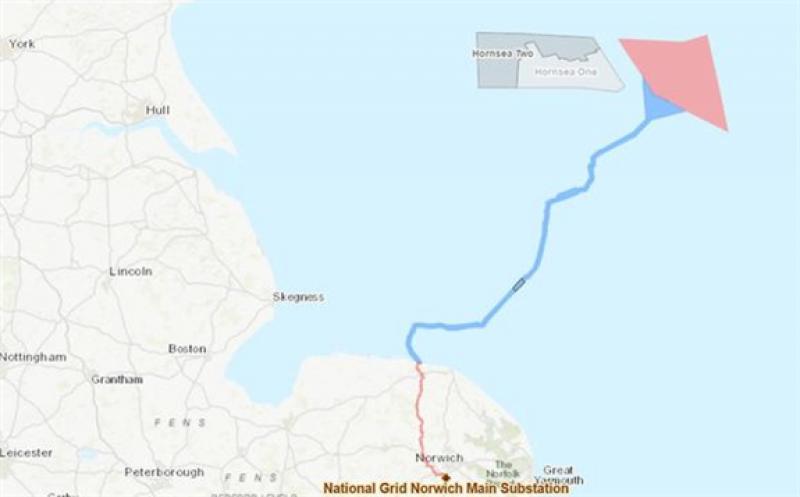 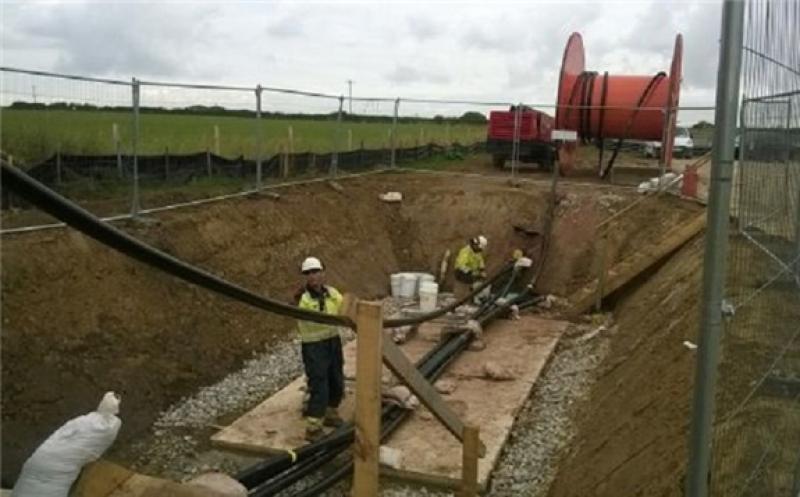