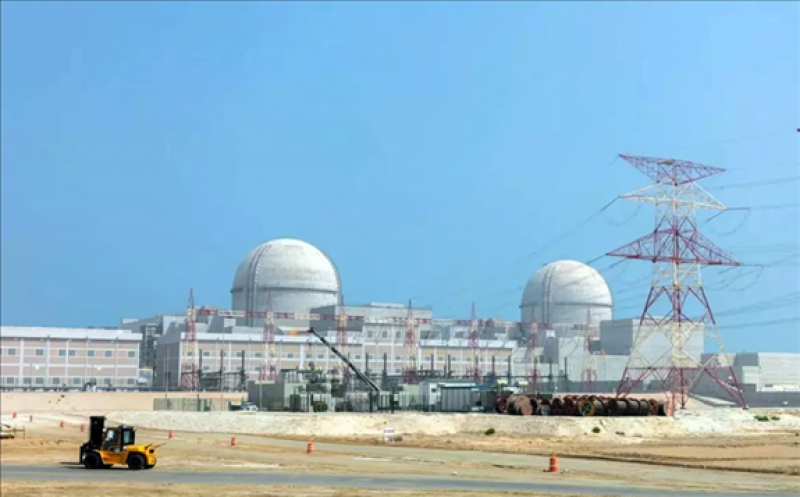 Official sources at the state-run Emirates Nuclear Energy Corporation (ENEC) told Al-Ittihad that the Barakah Nuclear Energy Plant’s first reactor was undergoing operational tests and preparations, adding that it would “soon” obtain an operating license from the UAE’s Federal Authority for Nuclear Regulation.

“The plant will then start loading nuclear fuel, begin generating power, and ramp up to full commercial operation within several months,” the sourced added.

The ENEC officials added that the government organisation was “preparing to start tests on the plant’s second reactor.” “The move is the beginning for a peaceful nuclear energy operations across the Arab world,” the sources noted.

Barakah – the first in the UAE – is set to be the largest four-reactor nuclear plant in the world with a production capacity of 5,600 megawatts.

The UAE’s capital Abu Dhabi holds about six per cent of the world’s proven petroleum reserves and depends mainly on oil revenue for growth. Like other governments in the region, it’s seeking to diversify its energy supplies and develop alternative sources of income. Other Arab countries including Saudi Arabia and Egypt have also announced nuclear projects to provide power to their growing populations and industries. 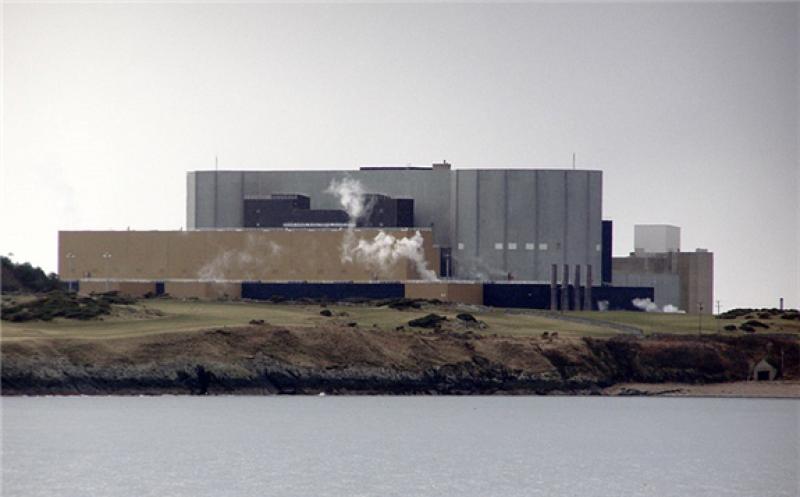