23 Dec 2019  by Times News Service
Oman Electricity Transmission Company (OETC) recently organised a workshop about the upcoming projects. Titled as 'Opportunity', the event was conducted in Muscat, under the patronage of Dr Rashid Al Badwawi, Chief Executive Officer-(Acting) OETC. The workshop was attended by all the leading contractors, consultants, vendors and suppliers in the electrical power sector. 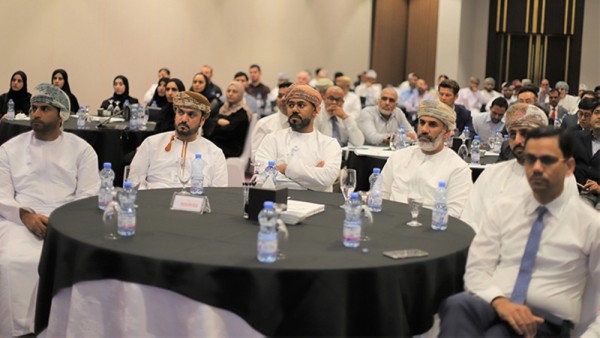 OETC had a giant leap forward from the date of its establishment in 2005 to 2019, has achieved strategic targets, in transmitting the power generated at various locations to the load centres by efficient and effective transmission system elements and controls. To further strengthen the network and to tap the unutilised potential of the renewable energy sector, OETC is planning to go for the execution of major power transmission projects in different regions.

During the workshop, OETC explained major projects of grid stations and overhead power lines, in various levels of extra-high voltage, for which tenders are expected to be floated for EPC execution, starting from 2020. The North-South Oman Interconnector Project is a strategic national initiative to connect the Sultanate's two main electricity grids at the south and north along with the network of Petroleum Development of Oman (PDO). The Phase 1 of this massive project of 400/132 kV levels include the following grid stations and interconnecting OHL works: Duqm 400/132/33kV GS, Nahada 400/132kV GS, Barik 400/132kV GS, Suwayhat 400/132kV GS, and Mahoot 400/33kV GS. A total length of 660 km of 400 kV overhead lines is to be constructed, interconnecting the above grid stations. The other objectives of the above projects being to fulfil the power supply-demand of Tanweer and Duqm and to make provision of transmission access to areas with potential renewable energy development.

Speaking on the occasion, Rashid Al Badwawi said, “OETC is working on several important projects that will enhance the grid capabilities and help to transmit power safely and sustainably. These projects are of high national importance and form part of the main power grid and sustainable development movement that lead the Sultanate to the next level in power system capabilities.”

Dr Rashid requested the participants to get them prepared for meeting the projects requirements and the challenges ahead.

The participants got an opportunity, to get the first-hand information about the nature and deliverables of the projects. They were also explained with the various prospects and future developments in the sector. 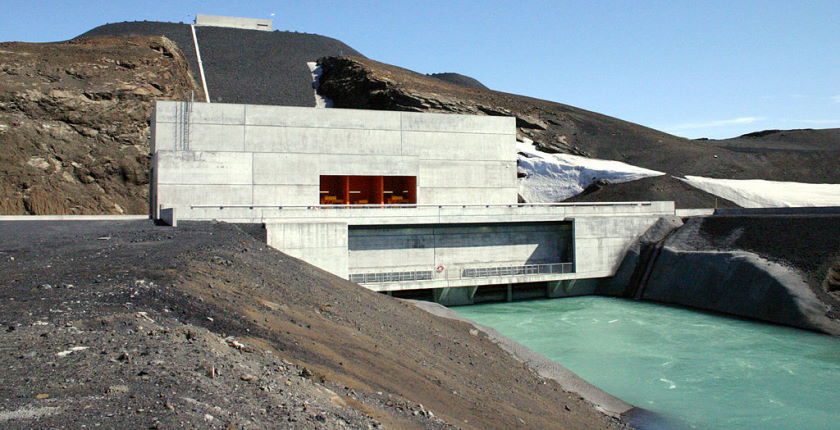 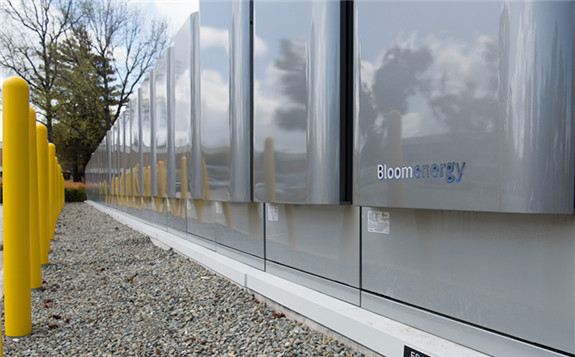 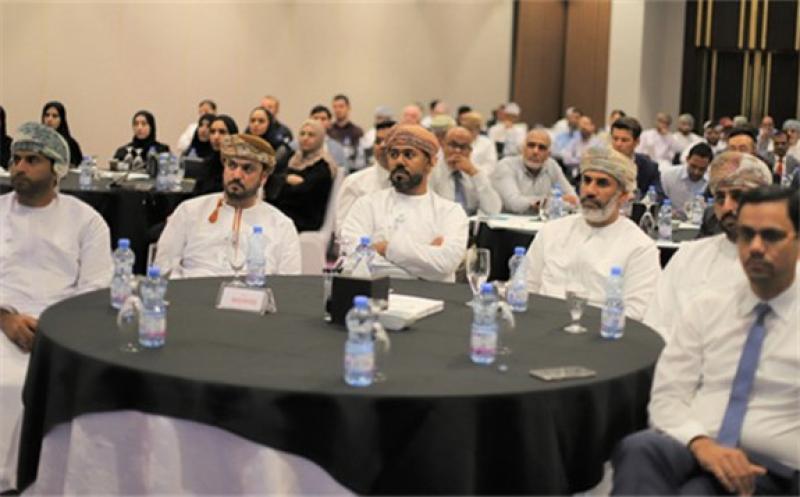