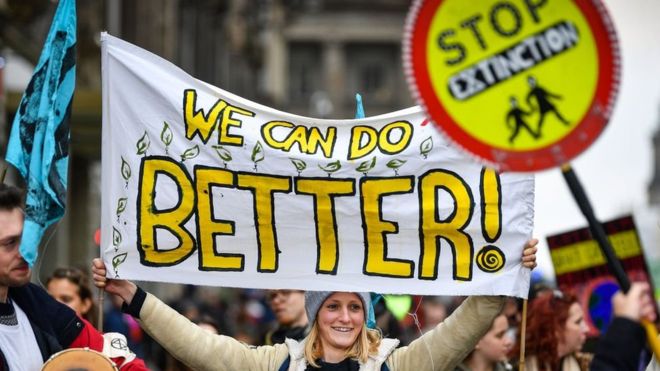 Action across the economy is needed in the next 12 months if Scotland's new target for greenhouse gas emissions is to be met, a report has warned.

The Committee on Climate Change (CCC) said Scotland's 2045 date for net-zero emissions was a "step-change in ambition" for the country.

It said Scotland now needed to "walk the talk" ahead of the COP26 summit.

The independent government advisory body said the UK's presidency of next year's UN climate talks in Glasgow - known as COP26 - will rest on "real action at home".

The CCC annual assessment said new policies must now begin to deliver meaningful emissions reductions and be extended to all areas of the economy.

Most of the rapid reductions achieved in recent years have been explained by the ending of coal-fired power stations at Cockenzie and Longannet.

"The new legally-binding target for 2030 - a 75% reduction in emissions compared to 1990 - is extremely stretching and demands new policies that begin to work immediately. The spotlight is now on Scotland's plan to deliver meaningful reductions across all sectors of the economy."

The Scottish government has said it will bring forward an updated Climate Change Plan next year. 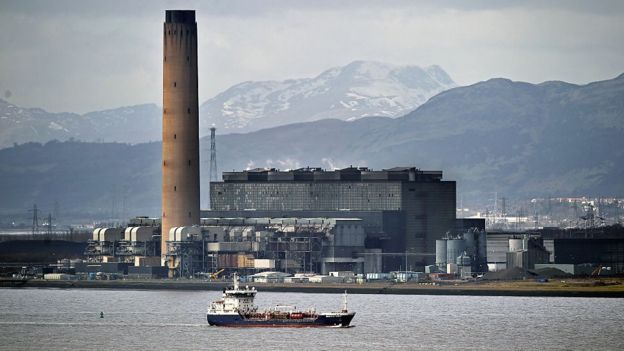 In November 2020, Scotland will host the UN climate conference, where world leaders will be asked to make strong commitments to reducing greenhouse gas emissions.

The goal is to limit global warming to between 1.5C and 2C.

This year's talks in Madrid ended on Sunday, after two extra days, with a compromise deal agreed but with some issues left unresolved.

Those issues - including carbon markets - may have to be revisited when the UK hosts negotiations.

Ahead of those talks, the CCC report said the Scottish and UK governments must now demonstrate to the rest of the world a "clear and credible commitment" to achieving net-zero by the middle of the century.

It said much more work still needed to be done by the Scottish government, especially in agriculture where it said plans to replace the EU's Common Agricultural Policy (CAP) lag behind both England and Wales.

The committee called for the new framework of incentives for low carbon farming and said it needed to be completed next year.

On transport, it urged ministers to consider bringing forward the target for ending the sale of new fossil-fuel cars and vans from 2032 to 2030.

Scotland's target is already eight years ahead of the UK's 2040 date.

A Scottish government spokesman said the global climate emergency was at the centre of its programme for government.

He added: "We recognise that even more will need to be done for Scotland to reach net-zero emissions by 2045.

"The committee's advice for the UK government is also clear - they must 'step up and match Scottish policy ambition in areas where key powers are reserved'.

"Scottish ministers have written to their UK counterparts on several occasions to call for such action."

Gina Hanrahan, head of policy at WWF Scotland, said 2020 was a "huge test of Scotland's climate leadership at home and abroad" and "rapid, transformational action and funding" was required to maximise "influence on the global stage".

"Scottish agriculture is already at the frontline of climate change and emissions from the sector remain worryingly high," she said.

"But we can be at the forefront of climate-friendly farming if we transform rural policy and support, while providing new advice and training for farmers and land managers." 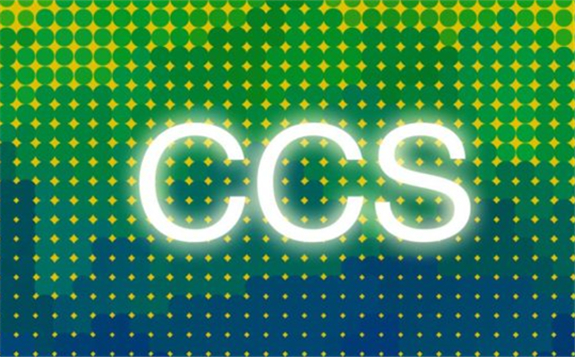 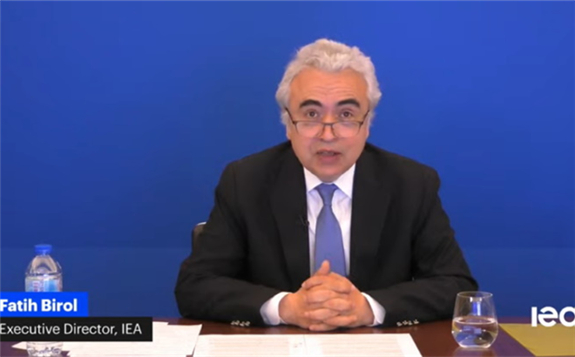 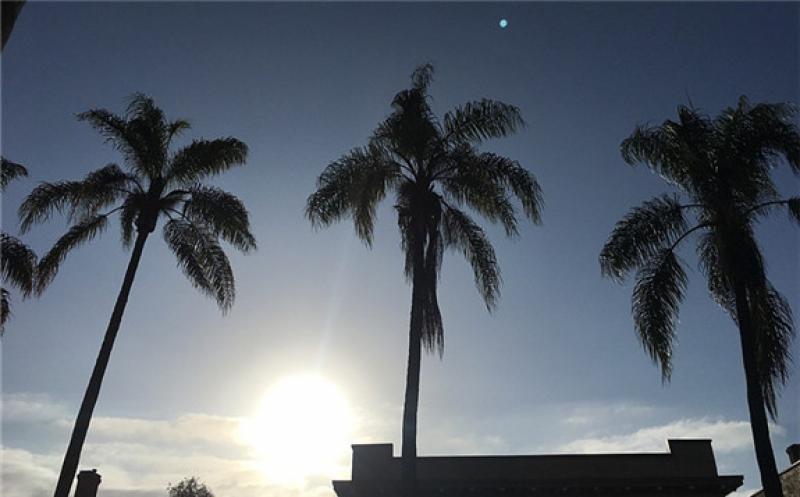