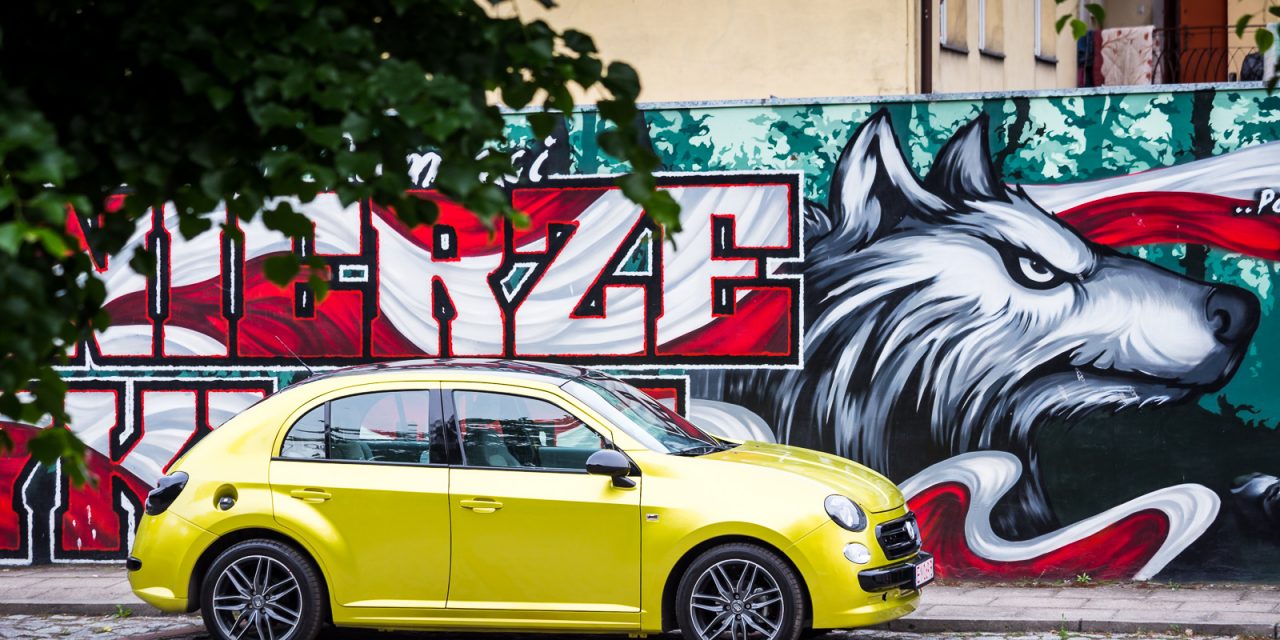 Poland is not exactly at the forefront when it comes to electric cars. In August of this year there were 6,672 plug-in cars driving around in Poland. This means that only one in 500 cars are electric, or 0.2%. By comparison, even in Germany (which is often laughed at because of its limited number of e-cars), one out of every 50 licensed cars is electric (2%). And we are at the highest European level in The Netherlands with 6.7%, according to an overview published by the Dutch magazine Auto Week.

However, the Polish government clearly wants to move away from this farthermost position in the electric ranks. Since November, for example, incentives have been available for the first time for the purchase of plug-in vehicles. A maximum of €8,600 is available to a consumer as long as it involves an electric passenger car that is not more expensive than €29,000. This instantly makes Poland the most generous subsidy provider of all Eastern European EU member states. Only Slovenia comes close with a maximum of €8000 per e-car.

Moreover, the Polish government wants to launch a veritable e-car state brand on the market. The name of the electric car is as yet unknown. The design is supposed to come from EDAG, a spokesperson for this German engineering company has confirmed. And the first cars should be rolling off the conveyor belt in about three years’ time.

ElectroMobility Poland is responsible for this ambitious project. Which is a joint venture between four state-owned energy companies. As in, PGE Polska Grupa Energetyczna, Energa, Enea and Tauron Polska Energia, each of whom holds 25% of the shares.

ElectroMobility Poland was not available for comment, but the website does state that its main goal is “to develop its own electric car that meets the needs and expectations of motorists.” In addition, it is important that there is “maximum involvement of Polish engineers.”

Whether the project will ever get off the ground is still a bit uncertain owing to the recent changes in several government positions, according to analyst Rafal Bajczuk from the Polish E-mobility Foundation (FPPE). One of the ministers who had to clear the field was energy minister Krzysztof Tchórzewski, the foremost fan of a national electric car brand.

On the other hand, the spokesperson for the German EDAG has indicated that there are no snags as far as he is aware. According to Polish media, the green light is still on for this project which will cost about €1 billion and might provide a hefty dose of extra competition in Europe.

This is already apparent from the production volume that ElectroMobility Poland is aiming for. In September, the company announced its target of manufacturing 100,000 electric cars per year by 2022 or 2023.

The cars are supposed to be intended for the European and Polish markets. That in itself fits in well with Poland’s national ambition to have more than 600,000 electric cars on the road by 2030.

A further advantage that the project offers is that Poland already has a very substantial car industry. The automobile industry contributed $38 billion to the national economy in 2018. That was part of a total national income (GDP) of $542 billion, as stated in a recent report by the Pekao bank.

What is frustrating for the populist PiS government in Warsaw is that most of the companies in this automotive sector are in foreign hands. Think of companies like Volkswagen, Fiat, Michelin, Valeo and Denso.

The same applies to battery manufacture, something that is essential for e-cars. Poland is even the market leader in this industry branch in Europe with a turnover of €361 million during the first quarter of this year. Although South Korean LG Chem is by far the largest player. It’s currently working on an expansion of the Wroclow battery plant. The plant is expected to employ 6,000 people in 2021.

The Polish Government is naturally delighted with all of this. But building their own electric car brand would be the icing on the cake. It would give the anticipated “boom” of the e-car market a touch of national pride. And the governing populist PiS party is certainly not averse to that. It might also compensate for a potential downturn in cars with fuel engines.

All will not be lost as far as a national Polish brand is concerned if ElectroMobility Poland’s project were to fail.

There are also a few private initiatives in this direction. For example, the company Triggo is working on an electric two-seater for in the city. KFSO from Kutno (which, like Triggo, is supported by EU funds) is working on an electric model that builds on particular Polish classics like the Syrena, Polonez, Nysa, Mikrus and the Warszawa. Last but not least, there is the Melex company which has been making golf carts for decades. They are also eyeing the growing market for e-cars with interest. 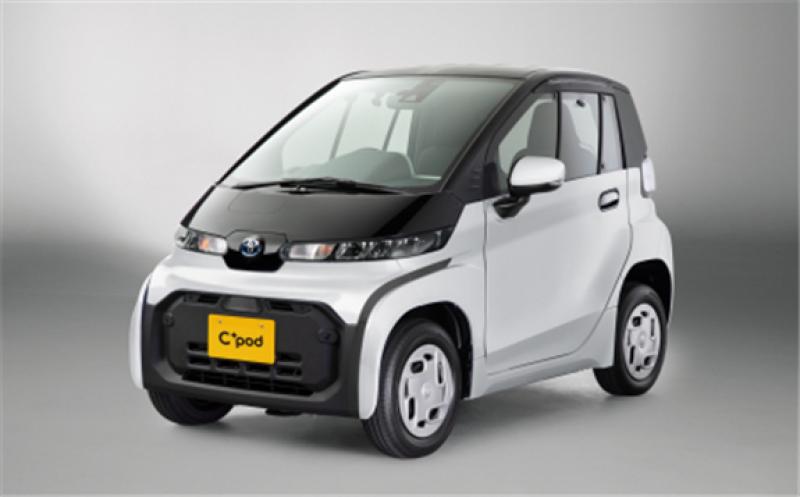