Turkish President Recep Tayyip Erdoğan on Dec. 3 said Turkey will not allow toxic fumes from unfiltered thermal plants to “poison” its public and accused energy firms of not fulfilling their promises regarding the environment. 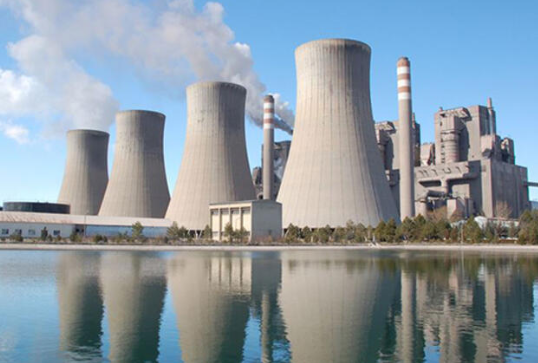 Erdoğan on Dec. 2 vetoed a law that would have delayed the installation of filters on thermal power plants, the spokesperson for ruling Justice and Development Party (AKP) announced.

The Turkish Parliament on Nov. 21 passed a motion that postponed the installation of filters in 15 thermal plants for two-and-a-half years. Before the motion, the thermal plants had a deadline to install filters until Dec. 1. It passed the parliament with the majority of ruling AKP and Nationalist Movement Party (MHP) votes.

The motion had drawn public anger due to concerns over air pollution and severe health problems.

Speaking before his departure to the NATO Summit in London, where the allies will mark the alliance’s 70th anniversary on Dec. 3-4, Erdoğan said that the filter installations were delayed a few times before and that the firms failed to perform their tasks.

“We cannot work with institutions that pollute the air and prevent our citizens from inhaling clean air,” he said.

“There is a decision taken for installing these filters. But if you do not abide by this decision, we cannot let our public get poisoned just because you want to make money,” he added.

The president also said that the firms did not commit to their pledges on the environment.

The public says they cannot live with this polluted air, Erdoğan conveyed. “The decision maker in this issue is my people,” he said.

“There was no way I could send this back to parliament,” Erdoğan added. He also stressed that a new tender is the solution to this problem.

“Here, there can be employment problems and [the firms] are taking advantage of this,” he said.

“We can eliminate this issue through another way,” he added. 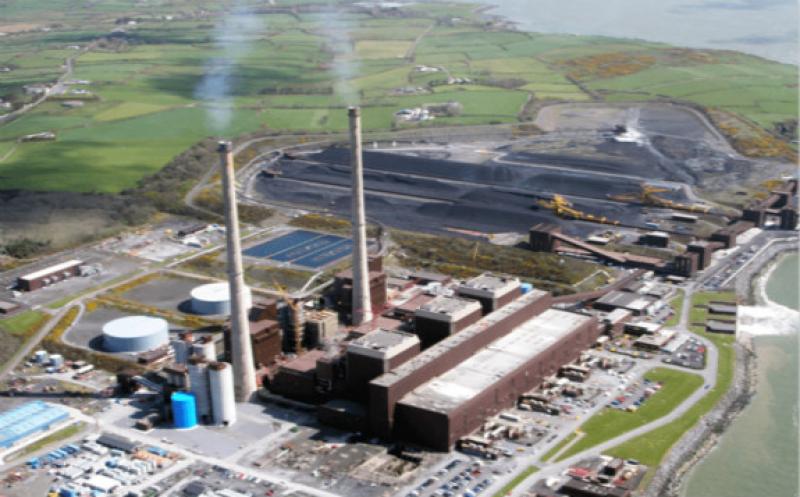 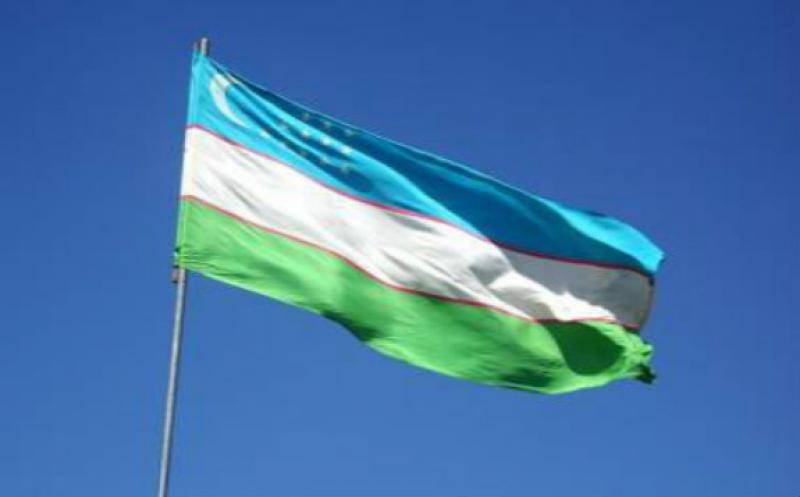 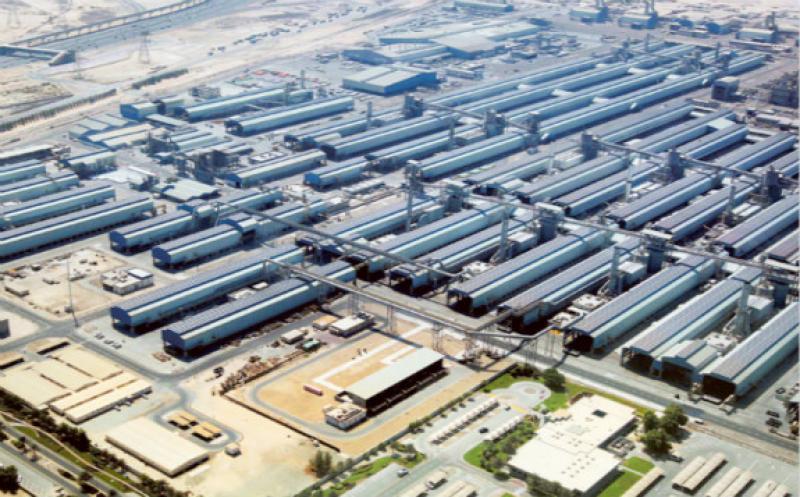 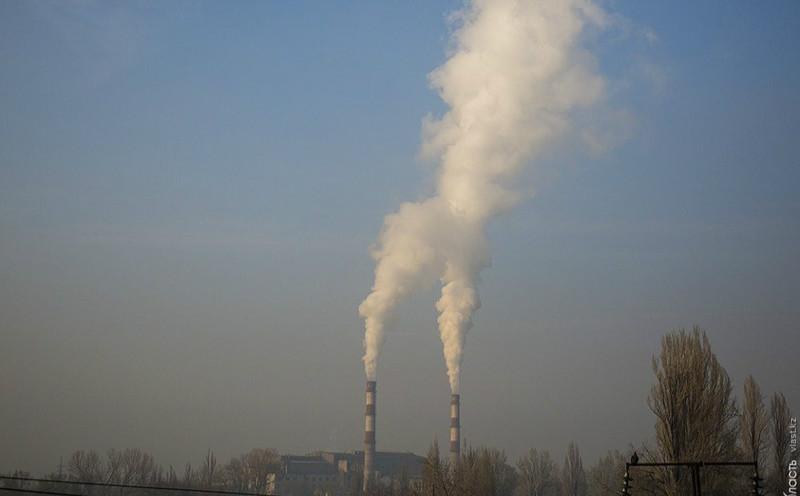 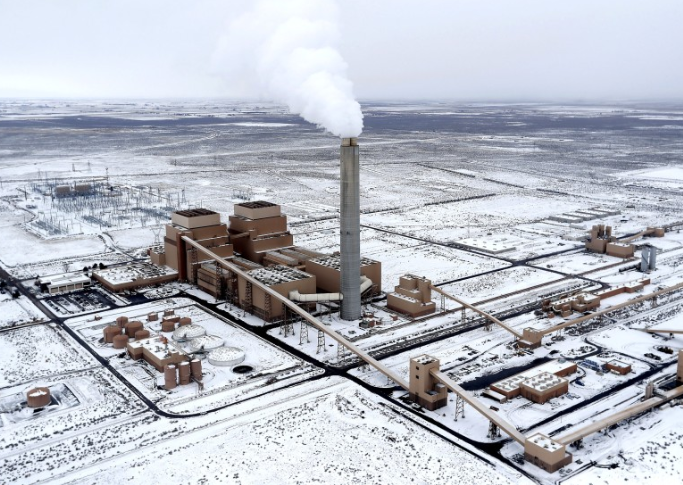 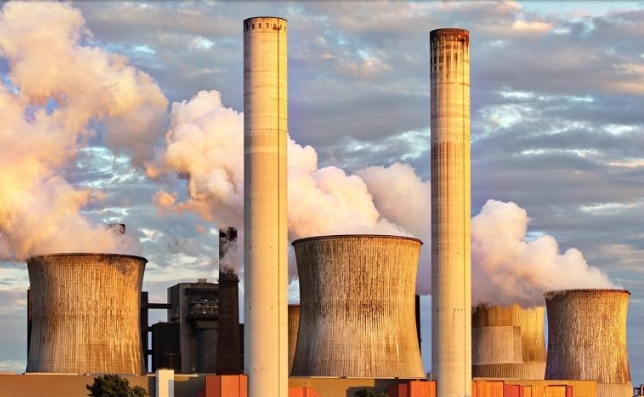 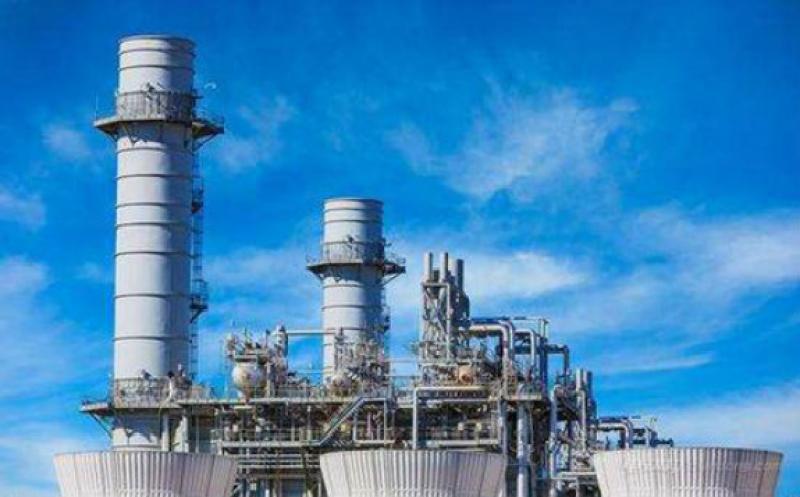