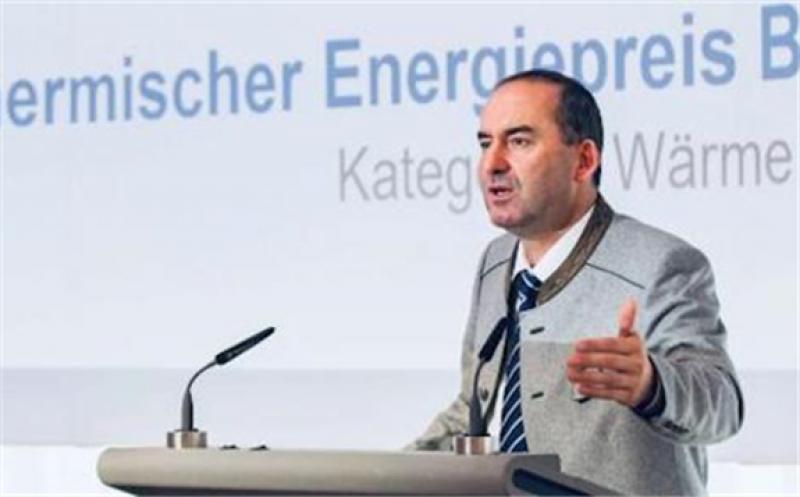 Details emerge on the Geothermal Master Plan for the State of Bavaria in Germany, as previously reported. With support for district heating projects to tap into geothermal energy, this creates interesting incentives for geothermal development.

The Bavarian State Minister for Economic Affairs, Regional Development and Energy, Hubert Aiwanger, has presented the “Bavarian Energy Action Program” as part of a policy statement. We previously reported on a planned Master Plan for Geothermal Energy as part of the States energy transition policy work. With 73 concrete individual measures in 13 action areas, it should give a new impetus to the energy transition in the State of Bavaria in Germany. This also includes details for the field of deep geothermal energy, which should translate into progress and improvements.

To make a successful exit from the use of nuclear and coal power, a rapid rethinking of climate policy is needed. In his remarks, Hubert Aiwanger wants to clear the path to a sustainable and decentralized energy supply with his newly presented action plan. For this purpose, more energy from local sources should be used.

The action plan covers the different areas of renewable energy such as geothermal, hydropower, bio-, wind- and solar energy. Security of supply, grid expansion and progress in energy research, especially in the area of ??hydrogen technology, are also included in the action plan. Another topic that remains current is flexibility and efficiency in the building sector. Efficiency is to be further increased and the general energy demand reduced.

In the field of geothermal energy, the hydrothermal geothermal energy in Bavaria will be further developed and with three new distribution piping networks better connected by 2029 . Furthermore, the state wants to support the further expansion of district heating systems for those communities, that want to start utilising geothermal energy. By 2050, one fourth of Bavarian heat consumption in the housing sector is to be met by geothermal energy. For the implementation, a master plan geothermal energy is being developed, which includes a funding program for geothermal heat networks for heat transport from developed resources as well as for heat distribution. Furthermore, research in the field is to be driven forward, among other things, by the continuation of the university network Geothermie Allianz Bayern. Within the scope of the next EEG amendment 2021, a degression limit for the remuneration of electricity from geothermal energy should be implemented from 5 to 0.5 percent per year or alternatively only from 120 MW installed power output.