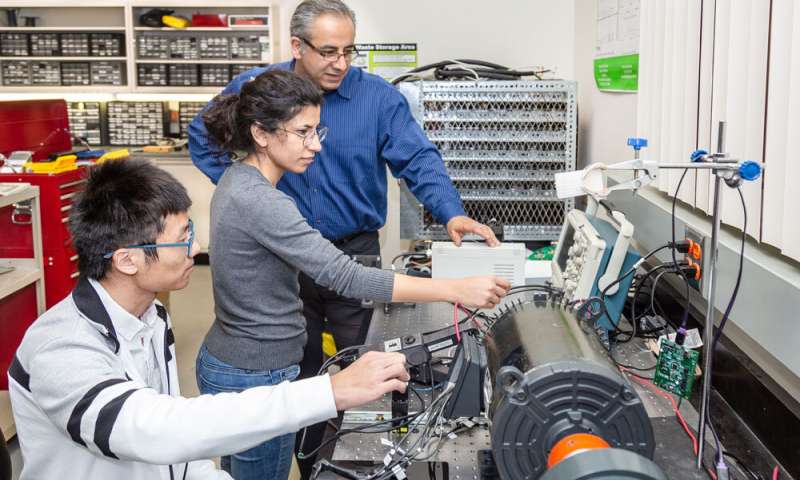 University of Texas at Dallas researchers have developed a generator prototype that uses liquid metal to convert waste heat from sources such as electric cars or data centers into clean electricity.

The researchers detailed the project in the October print edition of Sustainable Energy Technologies and Assessments.

"Heat is an abundant renewable energy source," said Dr. Babak Fahimi, Distinguished Chair in Engineering and professor of electrical engineering in the Erik Jonsson School of Engineering and Computer Science. "In data centers, for example, we spend a lot of time getting rid of the heat by using chillers and air conditioning. Our work focuses on recycling that heat back to electricity."

Data centers, electric car batteries and appliances such as air conditioners generate a largely untapped potential energy source, Fahimi said. Most efforts to harvest energy from waste heat have focused on the heat byproducts from manufacturing, refineries and steel mills, which generate high temperatures. The UT Dallas project zeroes in on sources that generate lower-temperature heat, between 80 and 115 degrees Fahrenheit, which have been more challenging to convert to electricity.

The researchers started with a magnetohydrodynamic power (MHD) generator, a device that generates electricity by moving fluid through a magnetic field. MHD generators were developed in the 1960s, but the technology has not been widely used.

As a UT Dallas doctoral student, Eva Cosoroaba Ph.D."17 proposed an MHD generator that uses gallium for the working fluid. Gallium becomes liquid at temperatures greater than about 85 degrees—a sweet spot for harvesting lower-temperature heat sources. While any conductive fluid could be used in the generator, gallium has the advantage of being a better conductor of electricity.

The project became her doctoral thesis, with Fahimi serving as her advisor. Cosoroaba, the lead author of the study, is now a lecturer in electrical and biomedical engineering at the University of Vermont.

"Dr. Cosoroaba demonstrated that we can harvest energy from low-temperature sources of heat and use that heat to melt and maintain the liquid metal that in turn drives the generator," Fahimi said.

The technology has many potential applications. For example, data centers—the computers that store massive amounts of information users access through cloud computing—produce substantial waste heat while also consuming a lot of electricity. The technology also could improve the efficiency of electric vehicles by converting heat from the cars' batteries and exhaust into electricity.

"Renewable sources of energy such as electric cars all have fantastic merits. One thing we don't do anything about is how to recycle the heat they generate," said Fahimi, founding director of the Renewable Energy and Vehicular Technology Laboratory at UT Dallas. "If there is a way to recycle that heat back to electricity, that would be fantastic." 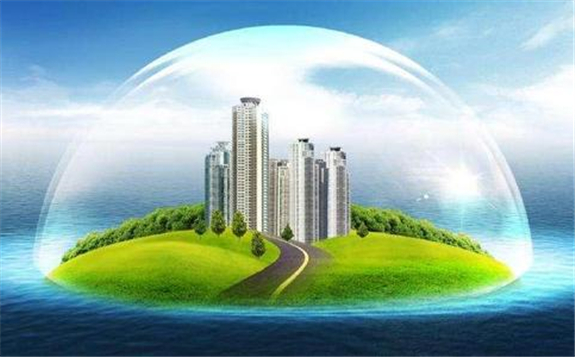 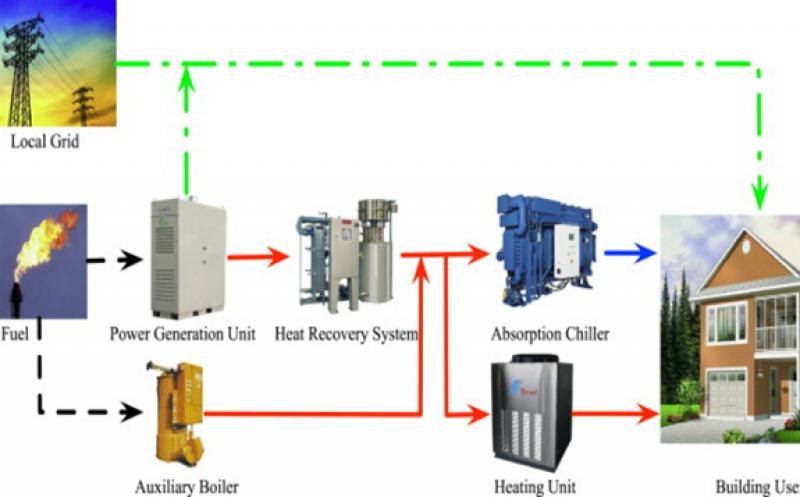 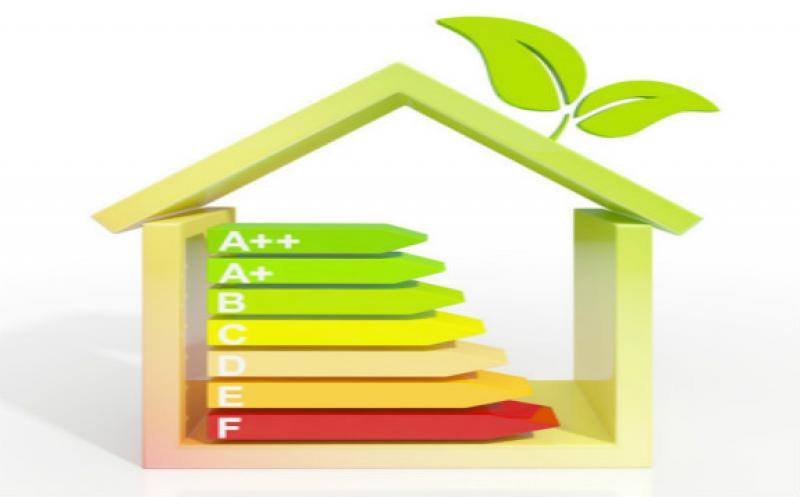 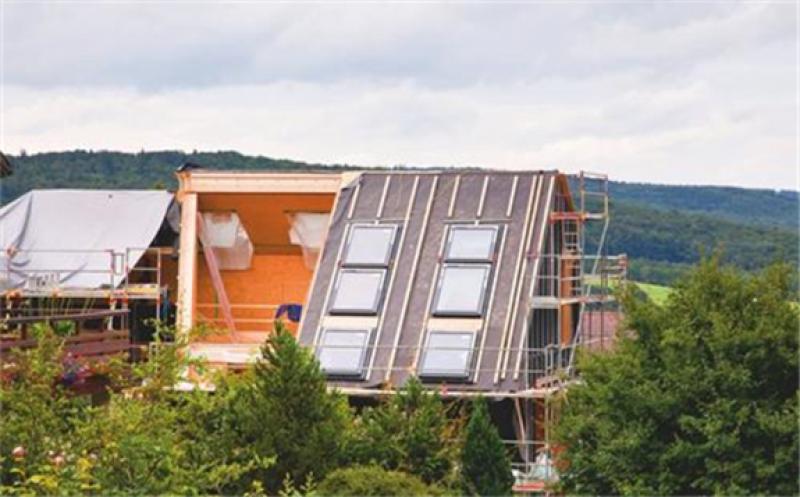