03 Dec 2019  by Molly Burgess
H21, a UK gas industry programme focused on converting the network to carry 100% hydrogen, has been awarded £6.8m from Ofgem to commence the second phase of its hydrogen network research project. 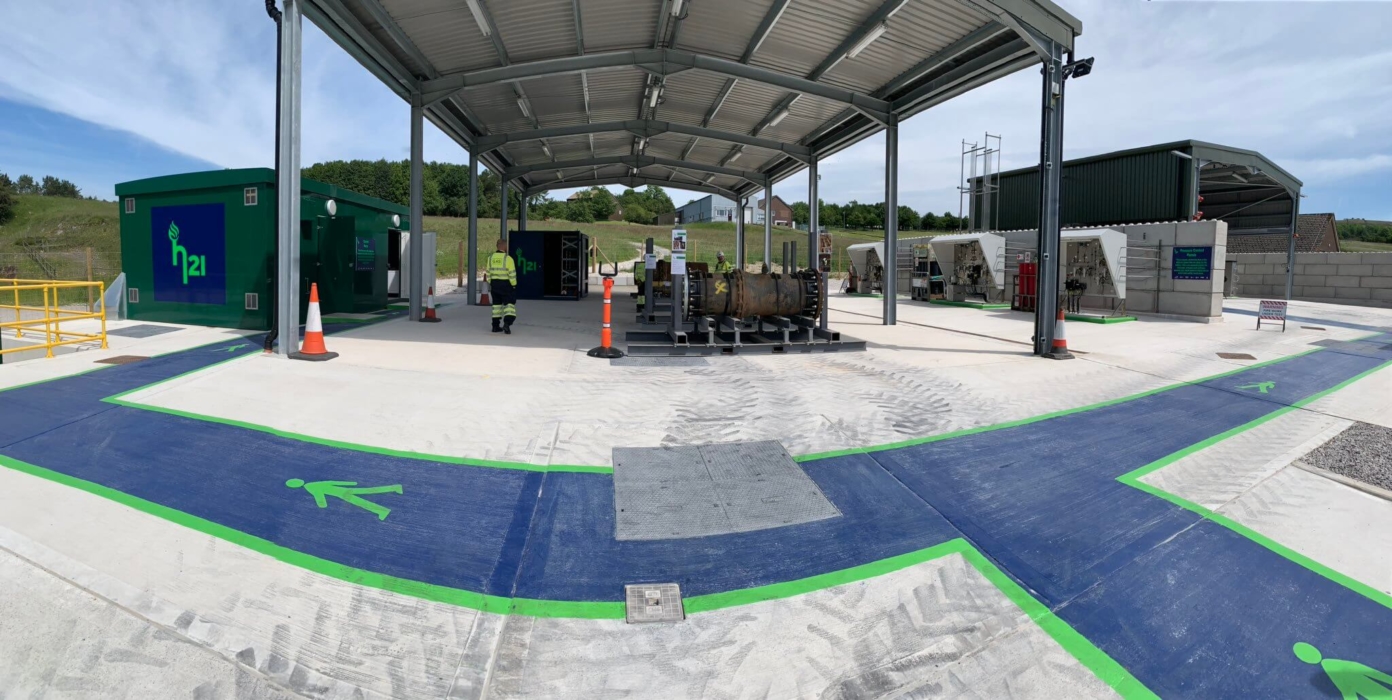 Back in 2017, H21 received £9m from Ofgem for phase one of the project which focused on leakage testing of assets and consequence testing of different leaking scenarios.

The phase one testing is currently taking place at a purpose-built facility at the HSE Science and Research Centre in Buxton and on specialist rigs at DNV GL’s base in Spadeadam, Cumbria. Phase one will be completed in January, with a full report to be delivered in Summer 2020.

Phase two of the project will involve simulating network operations on a specially constructed network at DNV GL’s base, continuing to use the site deployed for phase one. Network research trials will also take place at an unoccupied test site to demonstrate operational and maintenance procedures.

The second phase will also build upon H21 phase one, working with social science teams from Leeds Beckett University to help develop the public’s understanding of hydrogen, while developing resources.

“The research being carried out under the H21 NIC is essential for enabling the UK to move towards a greener future,” said Mark Horsley, CEO for Northern Gas Networks.

“We are delighted that our regulator recognises the importance of the evidence being delivery, and to be undertaking phase two of this ground-breaking project on behalf of the industry.”

“We firmly believe repurposing the network to carry 100% hydrogen would represent a huge step forward towards meeting the UK’s sustainable targets, as well as having a crucial role to play in satisfying customer expectations for a cost-effective and minimal impact transition to lower carbon energy.”

“Our research, along with Government data exploring the use of hydrogen in buildings and appliances, will not only enable policymakers to progress a policy decision on hydrogen, but will also bring customers along on the journey. Their understanding is absolutely central to acceptance of this technology.”

As well as the £6.8m from Ofgem, a further £750k has also been contributed by project partners.