An intelligent coal mining technology developed by Shendong Coal Group Ltd., has highlighted the 18th China Coal & Mining Expo which was held in Beijing on October 30. 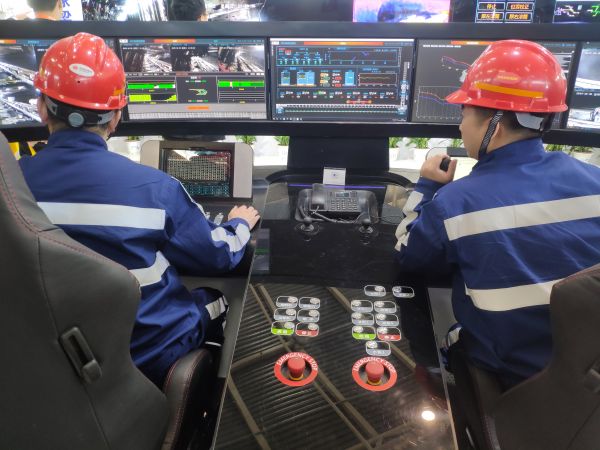 During the expo, technicians of Shendong Coal Group sitting in the front of a console can monitor coal mining operation site 800 kilometers away through several large-scale high-definition color LCD screens.

The intelligent coal cutting technology represents the innovation made by Shendong Group in the world, said Zhao Yunfei, a technician with coal group, adding that it has solved the long-term problem of mining coal rock identification.

According to the technician, by comparing the 3D geological model of the mining surface with measured scanning model and comprehensively analyzing big data of coal seam trend and flatness of the mining surface, the coal ming system equipped with the technology can develop an optimization algorithm and adjust knife curve of the coal cutter so as to realize independent intelligent coal cutting.

Thanks to the adoption of intelligent coal cutting technology, the number of mining workers required has been reduced from 63 to 49 and the monthly coal output of a coal mining surface increased about 30 percent to 150,000 tonnes, said Zhao.

It is learned that Shendong Group has built a 10-Gigabit ring ethernet network with 5G interface reserved. In the 5G era, the remote console will be moved from the mine to the ground. 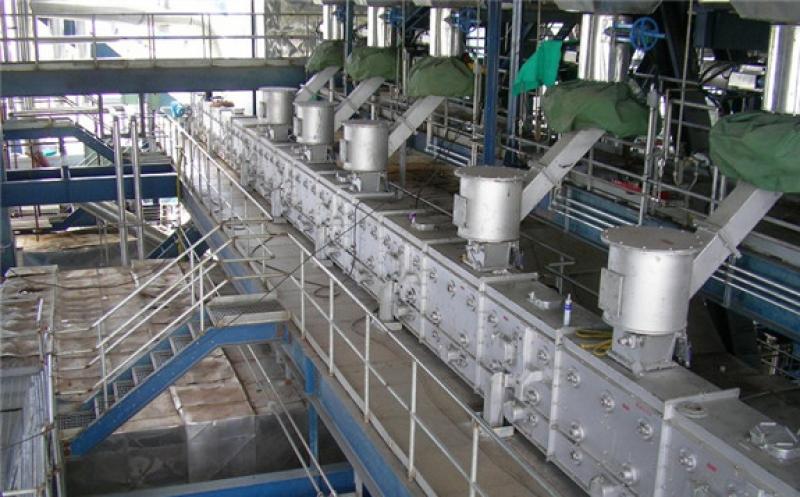 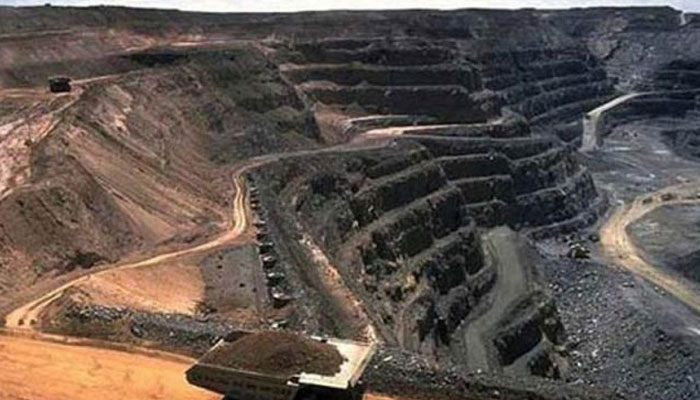 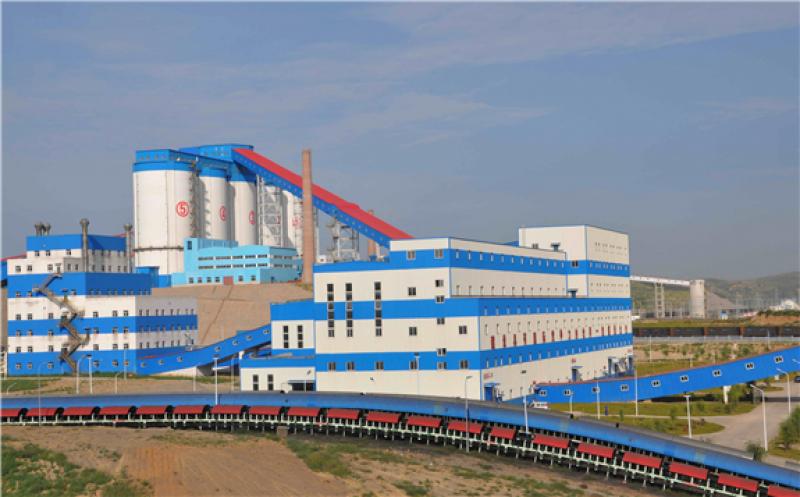 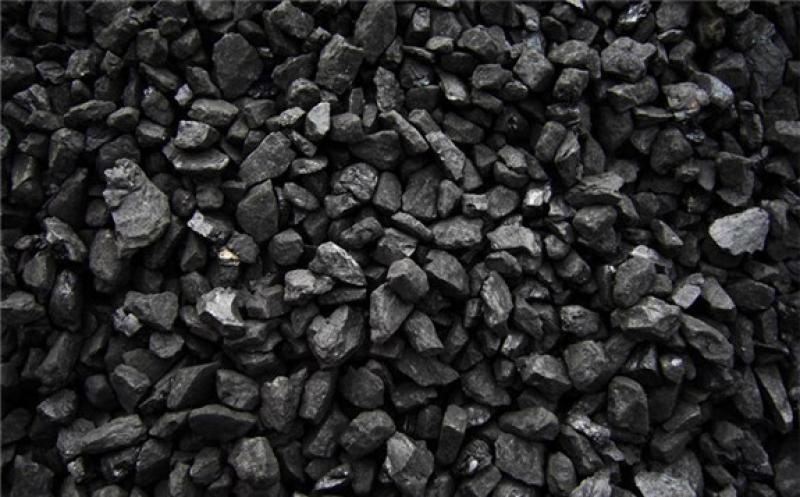 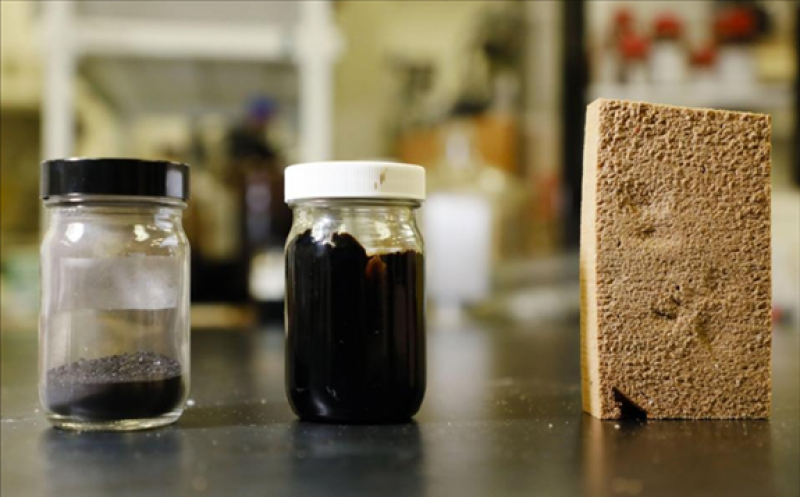 Battelle Works to turn Coal into Foam for Commercial Use