Siemens will set up a high-efficiency HL-class power island for a new combined cycle power plant (CCPP) in South Korea. This will be the first two state-of-the-art HL-class gas turbines that Siemens will supply to a customer in Asia. 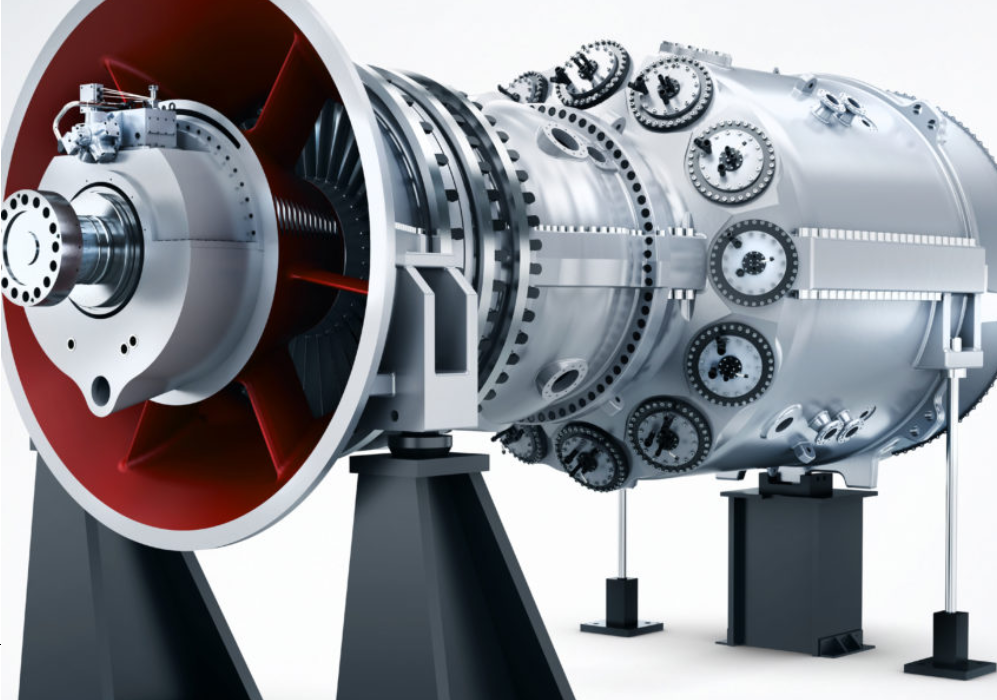 The new plant, which will be built in Yeoju, in South Korea’s Gyeonggi Province, will run on re-gasified liquefied natural gas (LNG) and offer a generating capacity of more than 1 GW.

With a maximum efficiency rating of more than 63 per cent the gas turbine will allow the power station to get the most out of the valuable LNG for electricity generation, enabling especially economical and environmentally friendly operation.

The plant has a combined capacity of 1,004 MW and commissioning is scheduled for mid-2022.

“The very high efficiency of our innovative HL-class technology makes it perfect for South Korea,” says Andreas Pistauer, head of power generation Asia and Pacific at Siemens Gas and Power. “The country has to import its entire gas requirement in the form of LNG by sea at huge cost, therefore higher efficiency ratings mean major financial benefits.”

“Our collaboration on the Paju (Jangmoon) and Wirye projects has proven that we can construct highly efficient and high-performance power stations safely and reliably. Utilizing Siemens’ new HL-class technology, we are convinced that the resulting combined cycle power plant will provide especially economical and reliable energy.”

Yeoju is the fourth order Siemens has received for its HL-class, and the company has now sold a total of five machines of this type.

Power stations that will use the new Siemens HL-class gas turbine are currently under construction in North Carolina and Mississippi in the US, and in Lincolnshire in the UK.

The Siemens HL-class is based on the proven design of the SGT-8000H series of gas turbines, and benefits from the extensive experience gained with this type, which has now accumulated more than one million service hours around the world. 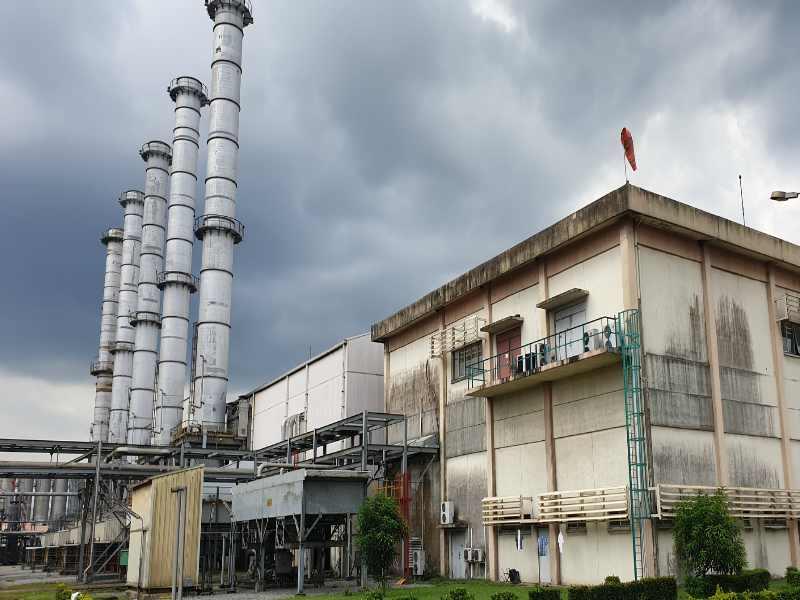 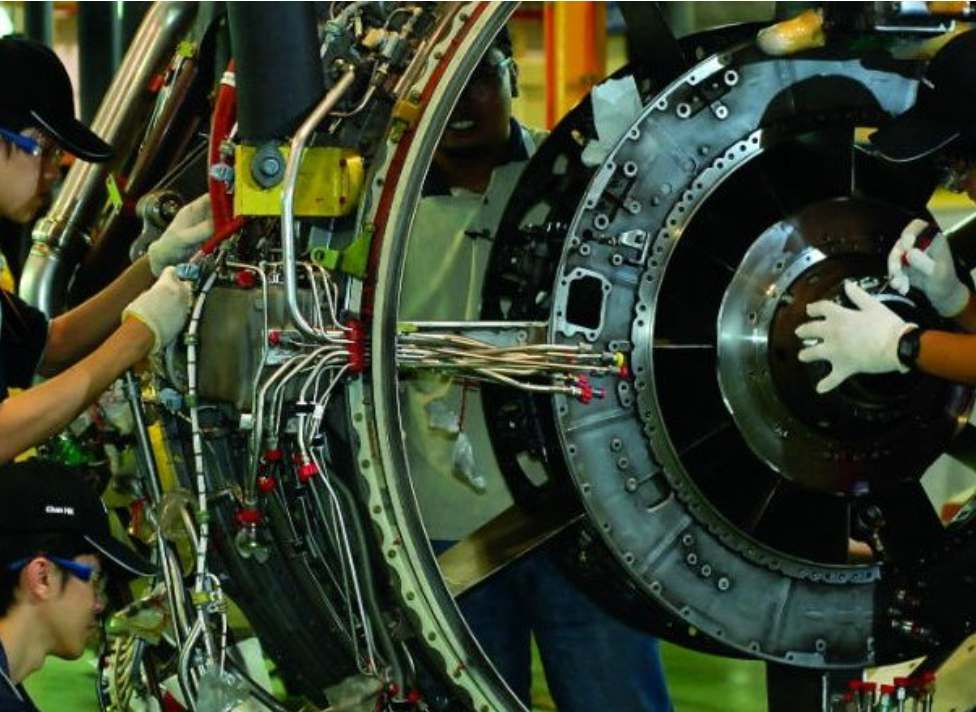 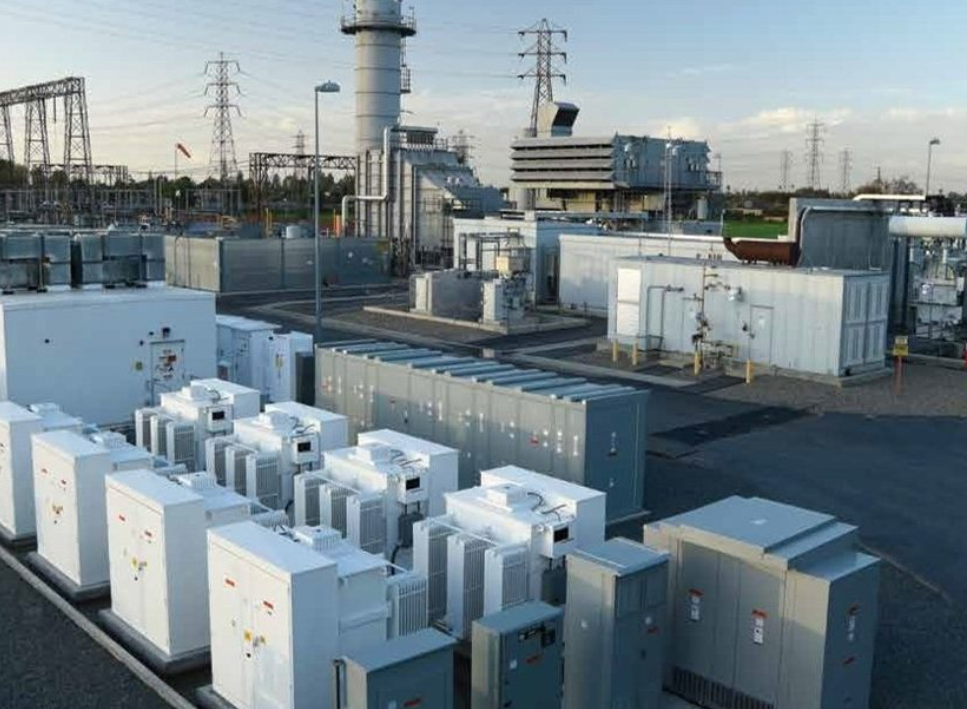