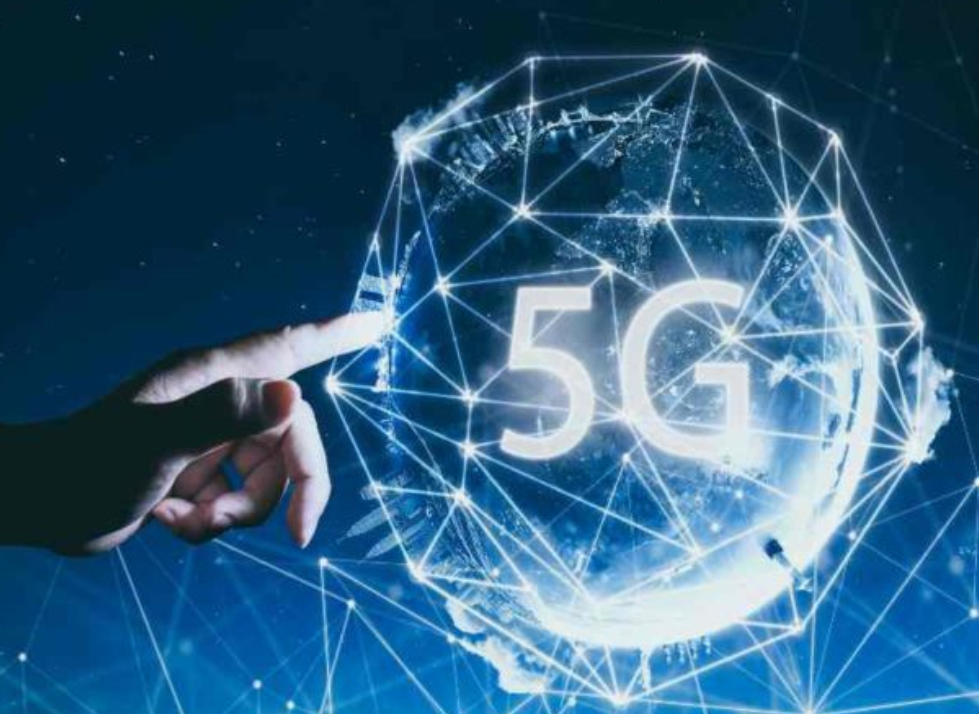 A fast roll out of 5G technology could reduce global carbon emissions by half a billion tonnes, according to new research published by Huawei and consulting firm STL Partners.

The report, published this week, demonstrates the benefits to the environment of 5G, through reduced energy use in the core and mobile access networks.

As a result, a fast roll out could reduce emissions by half a billion tonnes by 2030, the equivalent of the annual emissions from international aviation for a full year.

In the UK alone, carbon emissions from mobile networks could be cut in half from 73 million tonnes to 34 million over the next 10 years.

The research, commissioned by Huawei, challenges telco operators, government regulators and other suppliers to press ahead with rolling out the network.

The report states: “Rolling out 5G networks can be a key component of operators’ and national authorities’ ambitions to reduce the emission of greenhouse gases from the operation of mobile networks. As we have seen, rolling out 5G networks quickly (rather than slowly) could save the world over 0.5 bn tonnes of CO2 cumulatively between 2020 and 2030 – more than one year of greenhouse gas emissions from all maritime shipping or all aviation globally.”

New 5G mobile technologies are set to create an extra $1.4 trillion in gross domestic product (GDP) for worldwide economies over the next decade. Healthcare, manufacturing and retail are three industry sectors set to benefit the most from new technologies.

Victor Zhang, senior vice president at Huawei, said: “We know there is a global debate happening right now about how we protect our planet and this technology represents a serious opportunity to make an impact on global emissions.

“But if we are to maximise this chance, we have to act quickly. That means the industry working with government and regulators to push ahead with the roll out of 5G for the benefit of our economy and our environment.

“5G represents a $1.4 trillion boom to GDP while reducing the world’s energy consumption – it’s the very essence of a win-win. Let’s make it happen.” 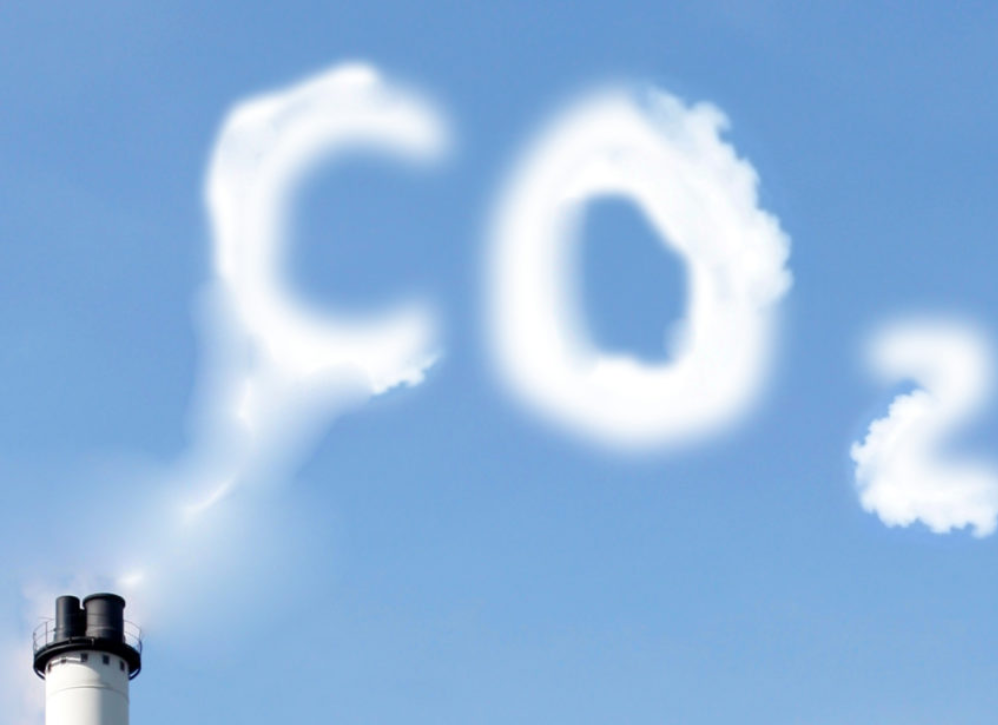 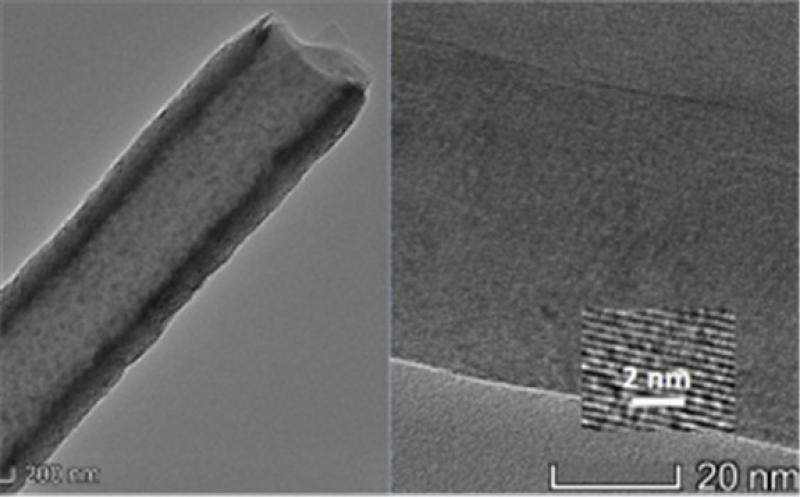 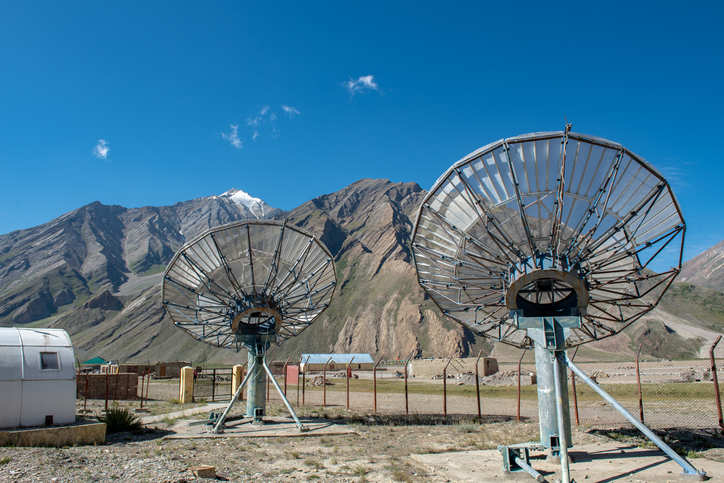