The world must learn to value nuclear energy for its energy security and reliability attributes, but most of all for its contribution to reducing carbon emissions before it is too late, the International Energy Agency's (IEA) Fatih Birol has told a US-EU high-level forum.

Achieving global sustainable energy goals will mean using all available fuels and technologies, including large-scale nuclear power plants and small modular reactors (SMRs), but the ageing profile of the reactor fleet in advanced economies is a particular concern, he said.

Birol, who is the executive director of the Paris-based IEA, gave a keynote speech at the first US-EU High-Level Industrial Forum on SMRs which was held in Brussels on 21 October. He highlighted electricity security and reducing emissions as two key strategic reasons for the continued importance of nuclear energy, but said nuclear faced two major challenges: lifetime extensions of the existing fleet, and new construction.

Citing IEA data, Birol said 2018 saw an unprecedented growth in global energy demand. Around half of this had been met by natural gas, followed by renewables, oil, coal and nuclear power. Carbon emissions are still increasing, underscoring the need to accelerate the clean energy transition, he said.

"What worries me the most, in terms of the climate change debate, is that there is a growing disconnect between the political statements, targets, reports and so on, and what is happening in real life," Birol said.

Some 40% of carbon emissions come from the power sector. Twenty years ago about 63% of generation was from fossil fuels, and 27% from low carbon energy - renewables plus nuclear. Today, the share of fossil fuel generation is still 63%, Birol said. Although the share of renewables has increased over the past two decades, nuclear's share has declined, he said. "So it is important that we all recognise that we need renewables as well as nuclear and other clean technologies."

Globally, nuclear power is a leading source of clean electricity today - second only to hydro - but many nuclear power plants in advanced economies are facing retirement as they approach the end of their original 40-year design lifetime, Birol said. Without additional lifetime extensions or new projects, nuclear capacity in advanced economies - primarily in the USA, the EU and Japan - would decline by two-thirds by 2040, substantially as a result of political issues and inadequate market design, he added.

"If we lose nuclear we will appreciate its value much more - but it could be too late," Birol said. "This is a 'heads-up' from the International Energy Agency."

Nuclear lifetime extensions are cost-competitive with new solar and wind, and provide a dispatchable source of clean electricity, Birol noted. "Lifetime extension of nuclear power plants is the cheapest way of reducing emissions using the technologies we have [available] today."

Birol made two major policy recommendations for countries pursuing nuclear power. Firstly, countries should ensure a sound framework for lifetime extensions, by valuing the clean nature of nuclear power and its contributions to electricity security, and also by clarifying the safety requirements for longer life and more flexible operations. Secondly, he said, countries should support new construction. "We have to find a way for governments to find the right frameworks to reduce financial risks," he said, adding that governments must also take appropriate measures to ensure that the human capital and technical competencies related to nuclear power are maintained.

SMRs have "huge potential" thanks to their enhanced flexibility and scalability, he said, calling for additional research and development efforts. "My only appeal here is for standardisation of reactor designs in order to reduce costs and to ensure economies of scale," he added.

The high-level forum, which was jointly hosted by the European Commission and the Department of Energy, brought together policy makers, Members of the European Parliament, business stakeholders and independent regulators to discuss EU-US technology leadership and cooperation in SMRs. 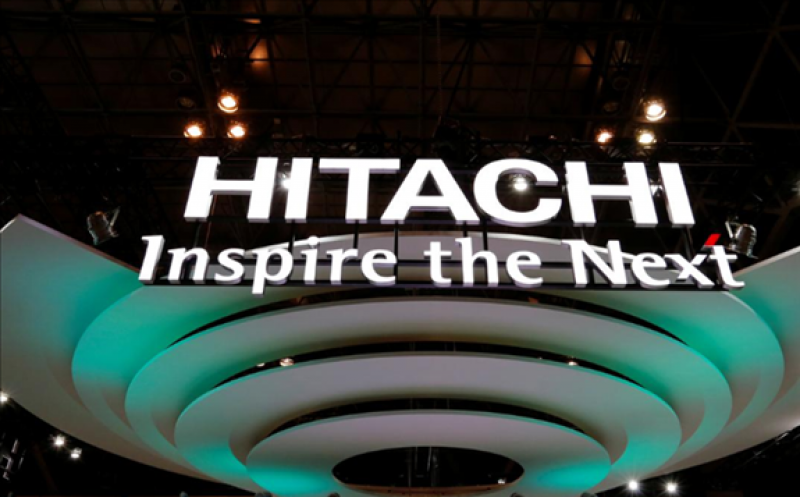 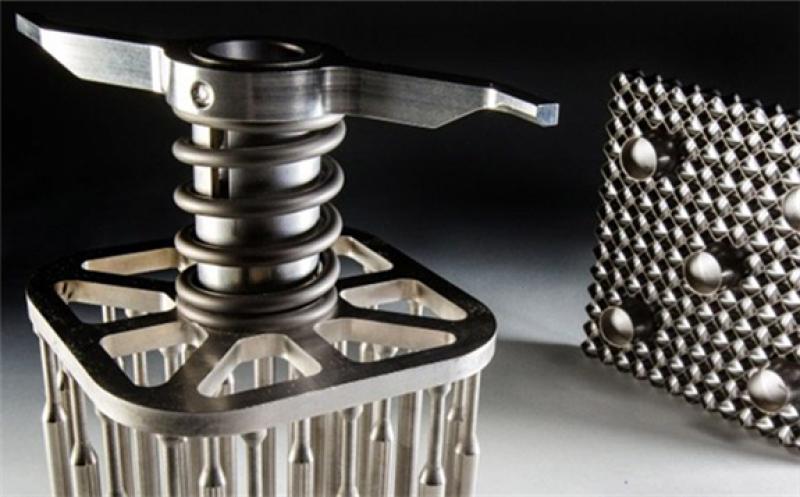 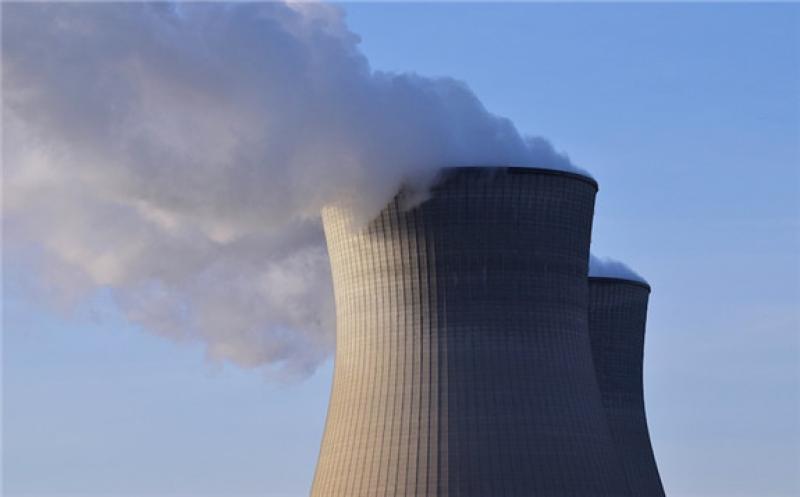 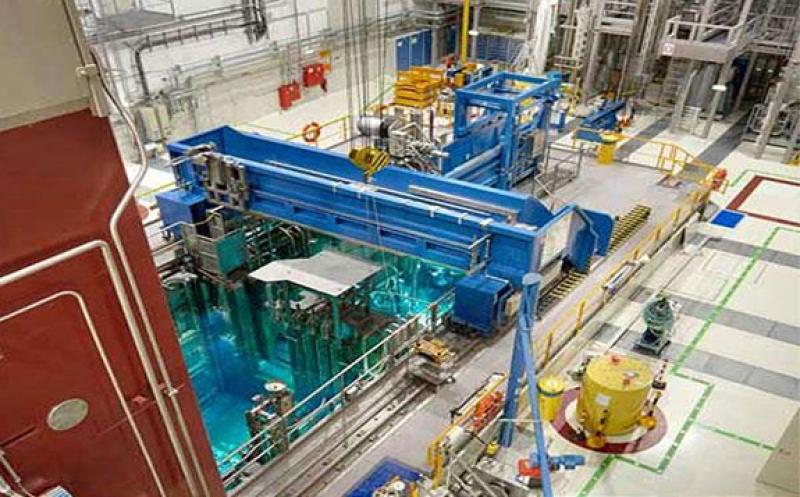 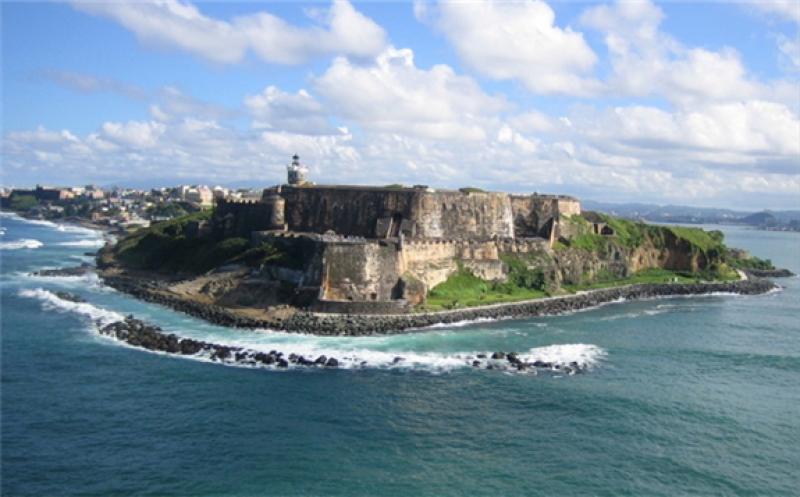