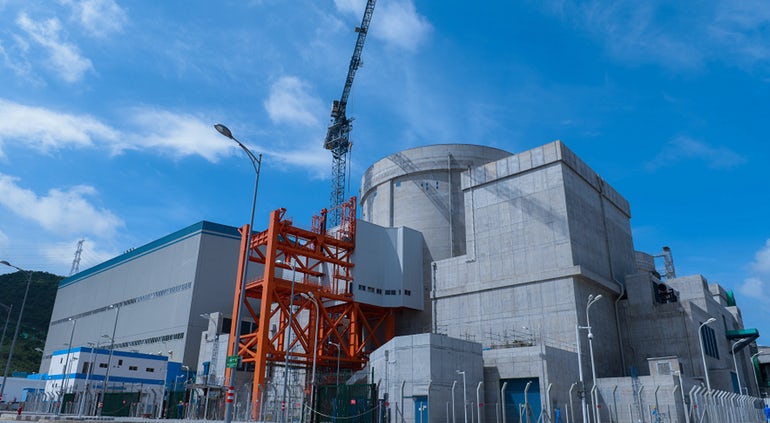 Nuclear power is the only energy source along with hydropower that has demonstrated the capability to decarbonise electricity supply on a national scale and needs to be fully recognised if the world is to solve its climate conundrum, delegates at an International Atomic Energy Agency conference heard.

However, the agency said that following high profile construction delays and cost overruns to “a handful” of new-build nuclear projects in Europe and the US the industry is looking for ways to cut construction times and costs

The delays and cost overruns prompted criticism that nuclear will struggle to help fight climate change. “Yet in many countries, new nuclear power projects are being delivered mostly on time and on budget, including in Belarus, China, South Korea and Russia,” the agency said.

The success of these projects echoes the experience of nuclear power construction in decades past, when its rapid deployment largely decarbonised electricity production in countries like France and Sweden.

Kirsty Gogan, co-founder and executive director of Energy for Humanity, told the conference at the agency’s Vienna headquarters that most new-build projects are delivering very low-cost, successful nuclear programmes, achieved through repeat builds, a programmatic approach, and building up skills and capabilities within the supply chain, labour force and project leadership team.

The new builds that have gone over budget and schedule are all first-of-a-kind, first-in-a-generation projects,” Ms Gogan said. “There isn’t the experience within the project leadership teams, supply chain or labour force, and those designs are being licensed for the first time by regulators that haven’t really gained real life experience of licensing plants for a generation.”

According to data compiled by the IAEA on the 61 new nuclear power reactors connected to the grid over the last decade, units in the Far East were built almost twice as quickly as those in Europe, taking on average 66 months versus 110 months.

Jessica Lovering, a former director of energy at the Breakthrough Institute, a US-based non-profit organisation, said the key to bringing down construction costs and times is to achieve high learning rates by repeating projects using standardised designs.

“If you look at South Korea today, their costs and construction times have been coming down gradually, so they can get a plant built in three to four years,” Ms Lovering said. “For a plant that’s over a gigawatt, that is really fast in terms of adding electricity to the grid.”

The industry needs to move away from being largely focused on massive one-off projects, she said. “We have to move from project to product,” Ms Lovering said, adding that the deployment of small, medium sized or modular reactors will shift the industry’s approach. 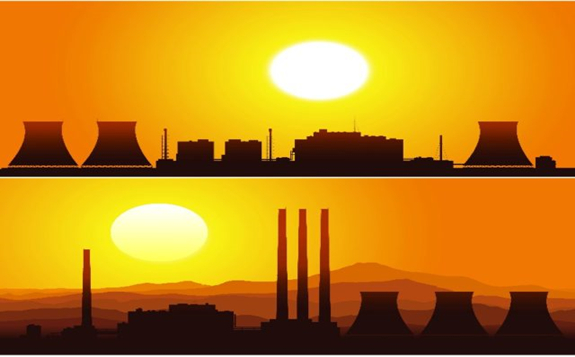 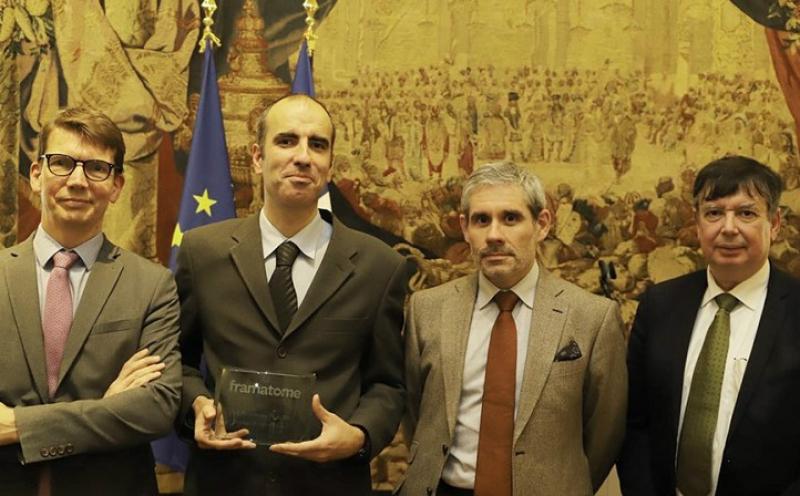 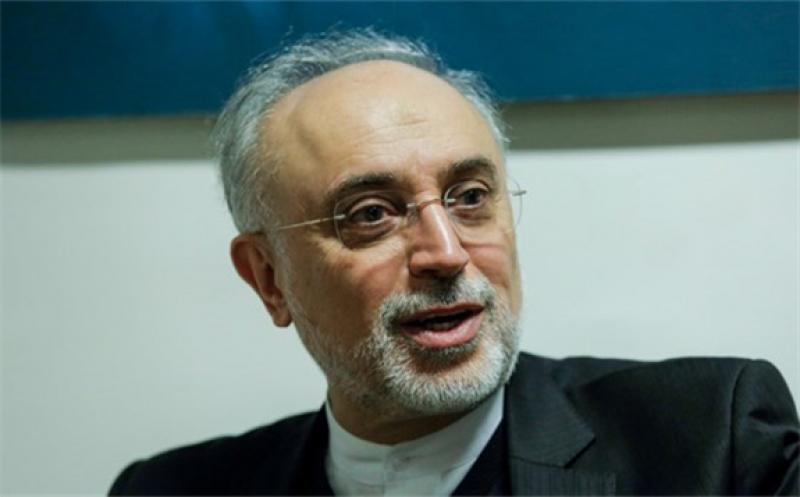 Iran has Launched a 30-Strong Cascade of IR6 Centrifuge Machines 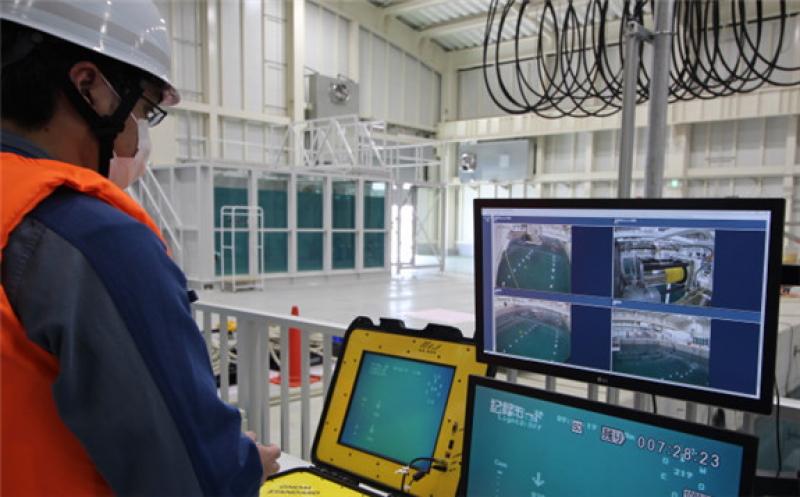 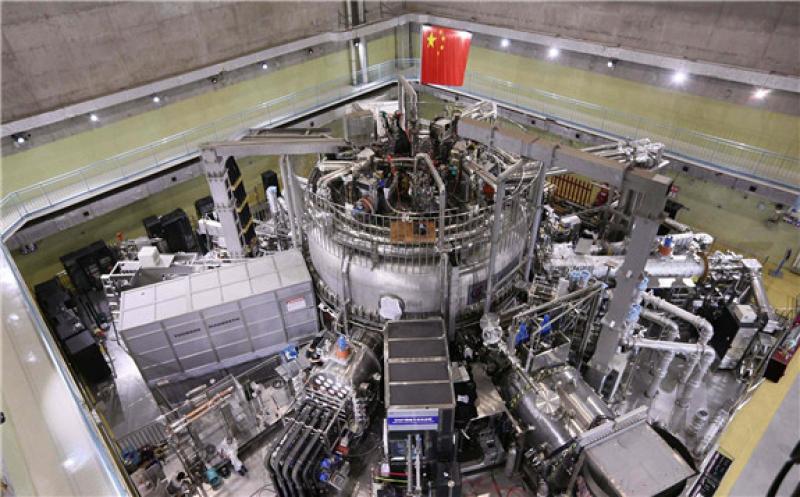 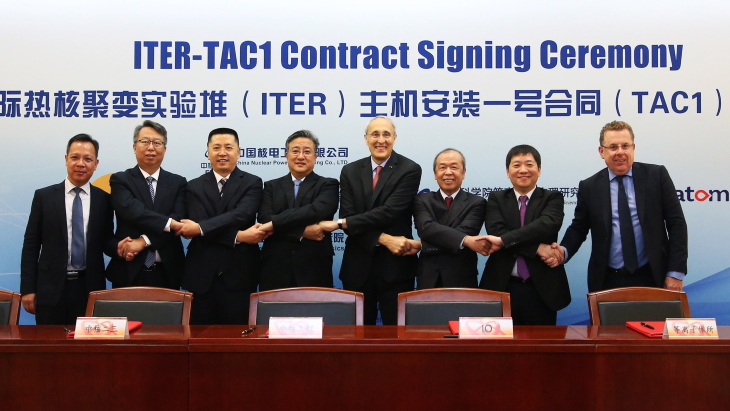 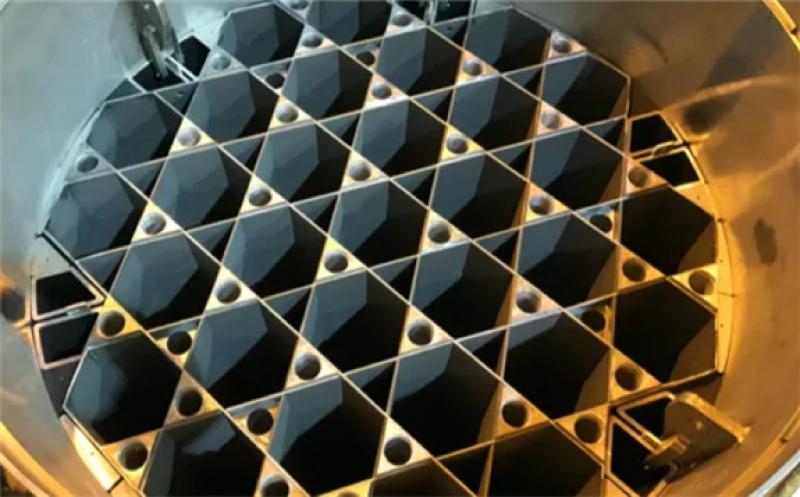