10 Nov 2022  by oilprice.com
The U.S. has plans to expand its solar energy market exponentially in support of its optimistic climate change policies. The country has already established several widescale solar projects, and with the introduction of the recent Inflation Reduction Act (IRA), renewable energy companies are being provided with the funding and tax cuts needed to encourage more rapid expansion of a variety of green energy projects. With a massive solar pipeline over the next few years, the U.S. will soon become a regional solar power hub.

The solar power capacity in the U.S. has grown from just 0.34 GW in 2008 to an estimated 97.2 gigawatts (GW) today, providing enough energy to power 18 million homes. However, at present, just 3 percent of the country’s electricity comes from solar photovoltaics (PV) and concentrating solar-thermal power (CSP), demonstrating the potential to expand the industry much further.

With the cost of solar energy technology falling significantly in recent years – for example, PV panel prices have dropped by nearly 70 percent – investors are seeing lower set-up costs and a greater return on their investments. Solar power has become highly competitive with fossil fuel projects, particularly thanks to government incentives across several countries to establish renewable energy projects. The U.S. is a prime location for the expansion of the solar energy industry, with estimates suggesting that installing PV panels on around 22,000 square miles of land would provide enough electricity to power the entire United States. In addition, solar panels can be installed on rooftops to reduce land use.

The U.S. solar energy industry has supported job creation countrywide, with solar jobs increasing by 167 percent within the last decade. There are now over 250,000 solar workers in the U.S., a figure which is expected to continue growing as more solar energy projects come into operation.

The solar energy pipeline in the U.S. is impressive, with producers moving beyond regions with the highest sun intensity, as many of the best solar resources are already occupied by existing projects. Operators are now looking to develop projects in areas such as the Southeast, Mid-Atlantic, Midwest and Northeast. New technologies, such as tracking systems that follow the sun across the sky, are helping producers increase their solar energy output, even in less sunny regions. The solar energy industry is evolving with the times, in a shift from traditional solar power projects, most recent large solar projects have included applications for battery storage – this is true for 95 percent of the pipeline in California.

One major solar project is catching the world’s attention, the $1.5 billion Mammoth solar farm planned for northern Indiana. The development is expected to be the largest in the U.S., with Indiana and Israeli-based Doral Renewables LLC investing in a solar farm 1,000 times the size of a football stadium, at around 13,000 acres. Mammoth is expected to be carried out over three phases, with phase one commencing in October this year, and its completion planned for 2024. Approximately 2.85 million panels will be installed on the solar farm, enough to power around 250,000 homes.

But it’s not been all clear sailing, as the developers have faced several obstacles to the construction of the solar farm. The state of Indiana and Doral Renewables have faced several lawsuits and anti-solar energy operations propaganda. Most of the land being converted to produce solar energy was previously farmland, in a region with a high concentration of agricultural activity. One woman, Connie Ehrlich, is spearheading the campaign against the development of the solar farm, stating: “We need to protect America’s farmland… Not only from being sacrificed for the inefficient, unreliable energy generation but from foreigners’ interest!” in a Facebook post.

This is not the first time that the renewable energy industry has faced opposition to new projects, with solar developments in Ohio, Kentucky, and Nevada all having faced delays due to pushback from local communities. Ordinances that limit solar, wind, and other renewable energy project development have been passed in 31 states so far. Many farmers see the use of land for renewable energy developments as a threat to their livelihoods, and there are many environmentalists with ecological concerns.

Despite a variety of obstacles facing solar energy project developers, the introduction of more favourable renewable energy policies by the Biden Administration in recent months has led to a flurry of proposals and investment in the U.S. solar industry. While not every development in the solar pipeline will be successful, the growing number of investors in the solar market will support the development of the United States as a regional solar energy hub over the next decade. 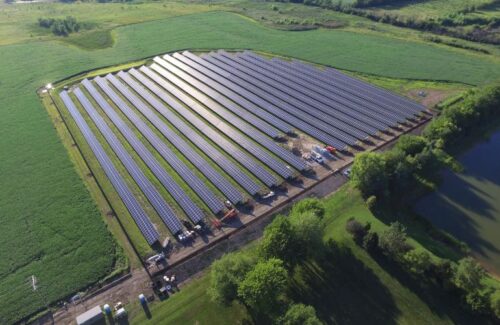 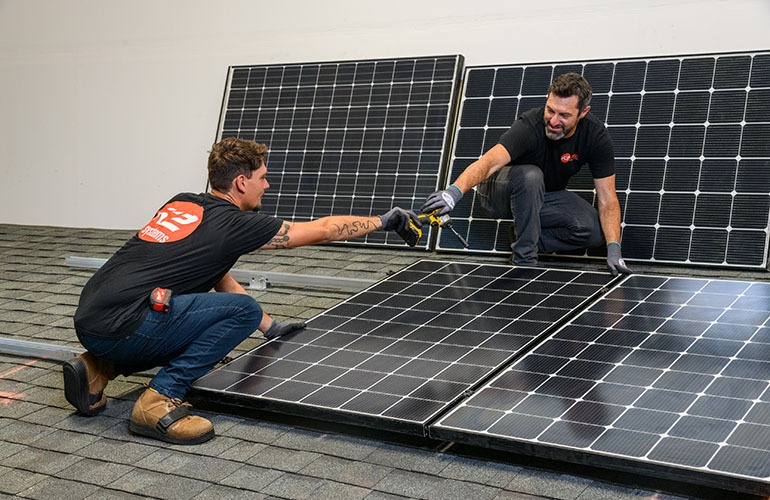 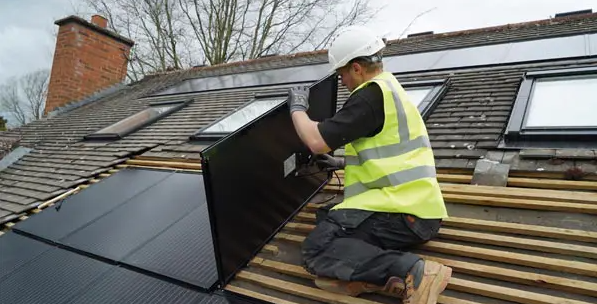 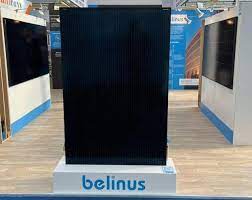