The projects will enable Indonesia to achieve its renewable energy target of 23% by 2025, under the country’s National General Energy Plan.

This marks ACWA Power’s first foray into the Southeast-Asian country, as well as the company’s first floating solar PV projects in its portfolio. Named the Saguling Floating Solar PV project and Singkarak Floating Solar PV Project, the facilities will have a capacity of 60 MWac and 50 MWac respectively and represent a combined investment value of US$105 million. ACWA Power has a 49% equity stake in both projects, with the rest being held by Indonesia Power, a subsidiary of PLN.

The offtake partner in these projects, PLN, controls, owns, and operates approximately 69% generation capacity in Indonesia. It is also the sole buyer of electricity produced by independent power plants in the country, including electricity generated from renewable energy sources. As of the end of 2021, PLN controls over 64.5 GW of generation capacity in Indonesia. As a next step, PLN and ACWA Power will finalise the power purchase agreements for these projects.

“As one of the world’s most populous countries, and a major consumer of conventional energy sources, any steps in Indonesia to mitigate greenhouse gas emissions will make a big impact in the global fight against climate change. For companies like ACWA Power, who are intent on the energy transition, this country is an exciting market as there is government support, an understanding of global challenges, considerable demand and an urgent need to supply the country’s numerous residents. As we mark our market entry into Indonesia, we are committed to making a positive impact with our partners, offtaker and consumers,” said Clive Turton, Chief Investment Officer of ACWA Power. 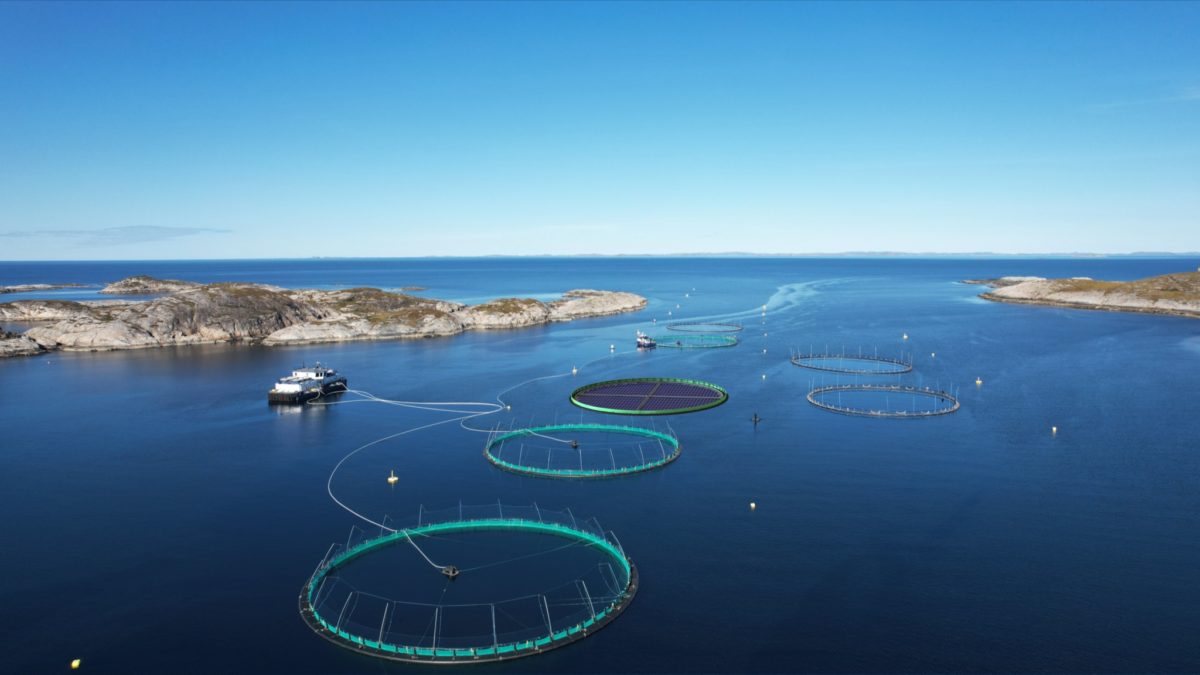 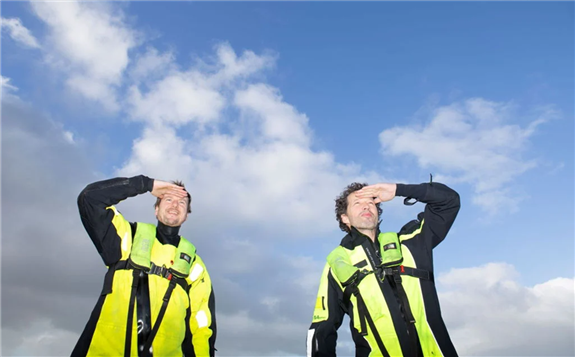 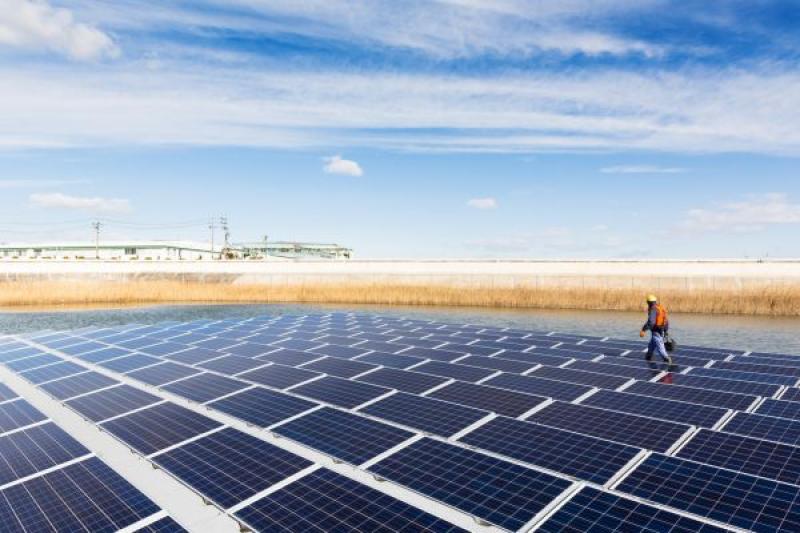 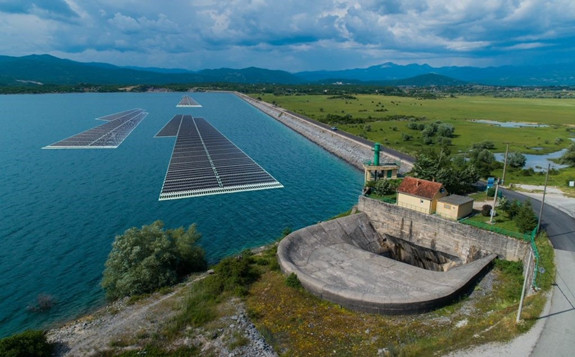 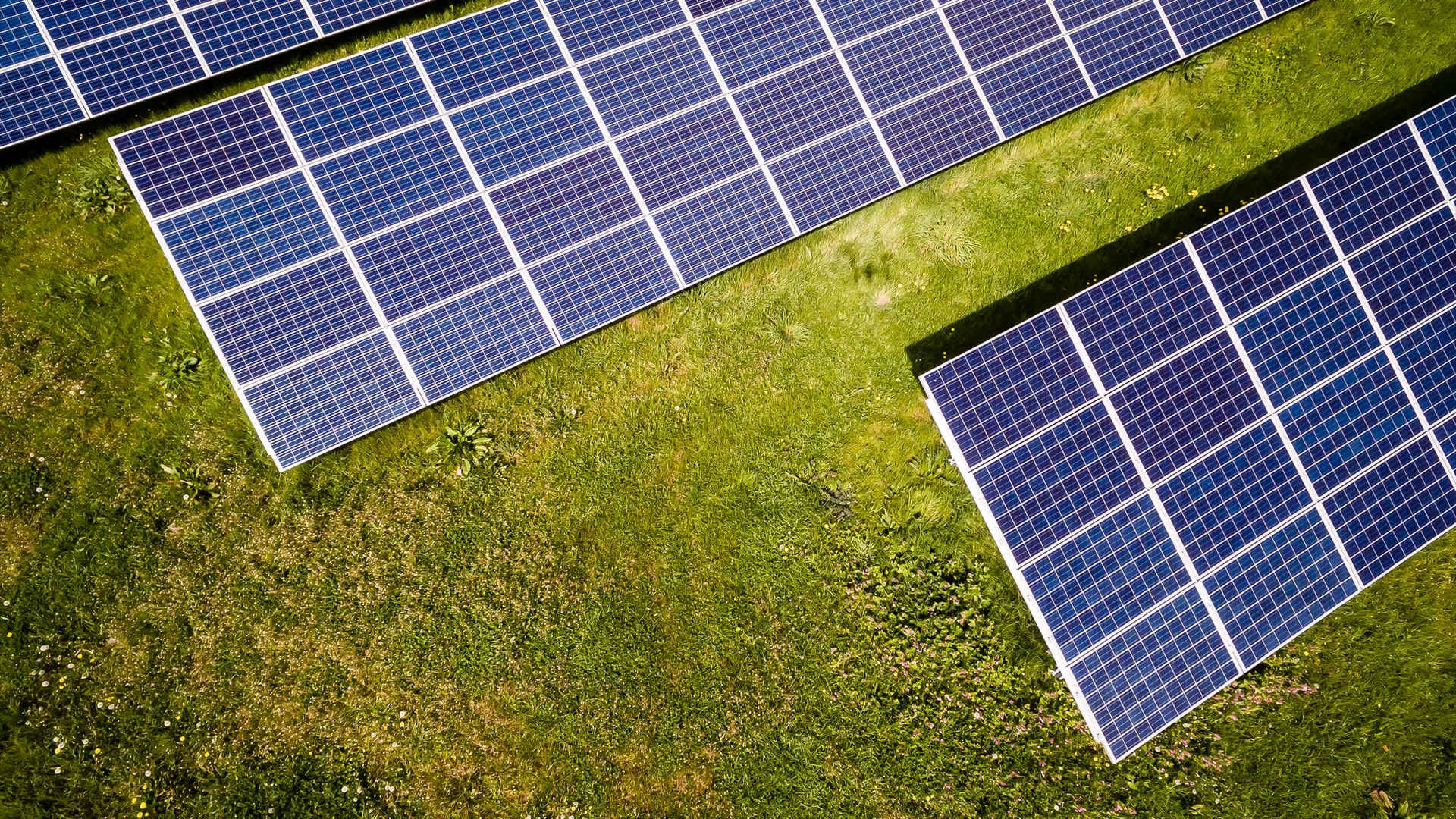 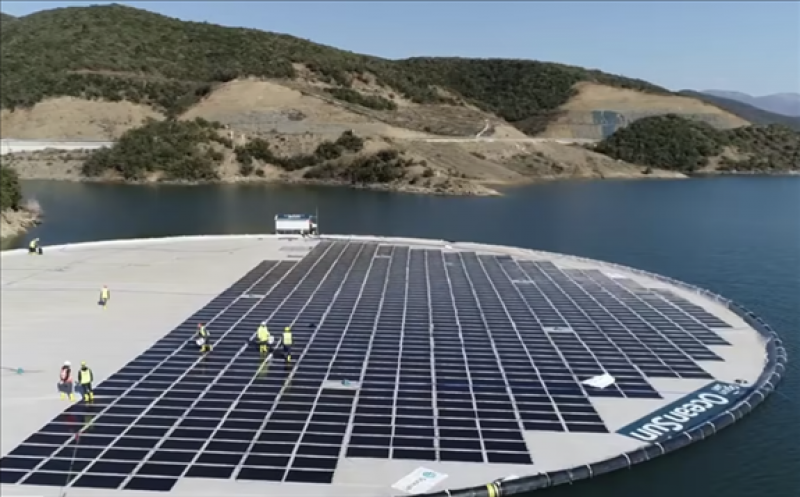 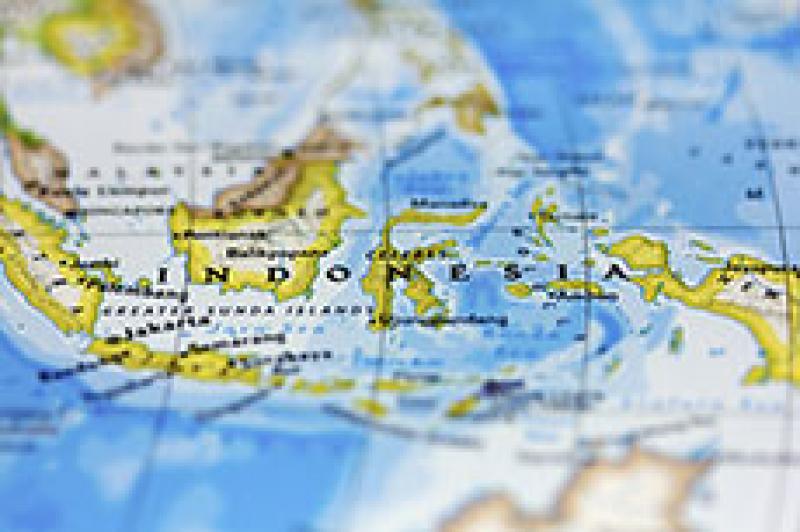