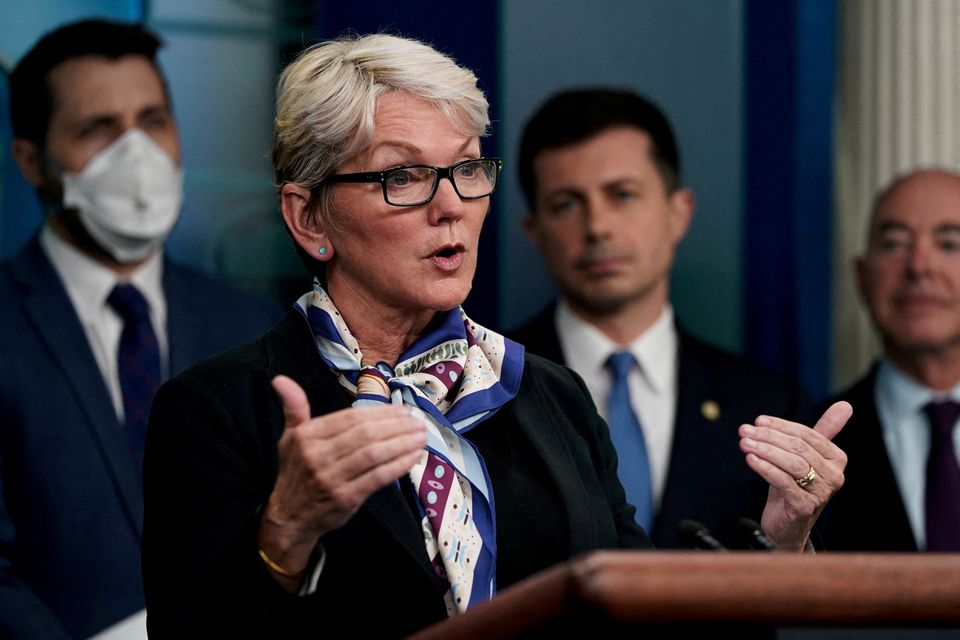 U.S. Secretary of Energy Jennifer Granholm speaks during a briefing about the bipartisan infrastructure law at the White House in Washington, U.S., May 16, 2022. REUTERS/Elizabeth Frantz

The United States is working on supplying its own uranium for existing and advanced nuclear reactors that could become commercial in the future to reduce dependency on Russia for the fuel, Jennifer Granholm, the U.S. energy secretary told reporters on Wednesday.

The United States relies on Russia and its allies Kazakhstan and Uzbekistan for roughly half of the uranium powering its nuclear power plants. The administration of President Joe Biden has banned imports of Russian petroleum, but has not banned its uranium.

Biden in August signed the Inflation Reduction Act, which contained $700 million for producing a supply of high assay low enriched uranium (HALEU) that many advanced reactors being developed plan to use. In addition, the administration in March invoked the Cold War-era Defense Production Act to support production and processing of critical minerals.

"The United States wants to be able to source its own fuel from ourselves and that's why we are developing a uranium strategy," Granholm told reporters at an International Atomic Energy Agency conference in Washington.

"We'll be working on ... enhancing that and making sure that we can fuel our own reactors as well as the partners to those who also have those ambitions," she added.

In September, the White House asked Congress for another $1.5 billion in a temporary government funding bill to boost domestic supply of low enriched uranium and HALEU. The measure was not attached to the annual defense spending bill as some lawmakers had concerns about costs.

But Granholm said the administration is "seeking an additional large amount by the year end for a more fulsome strategy."

The Department of Energy has supplies of heavily enriched uranium, from which it can downblend fuel for reactors. Some nuclear power proponents also want to boost U.S. mining and processing of uranium, practices many environmentalists want to limit. 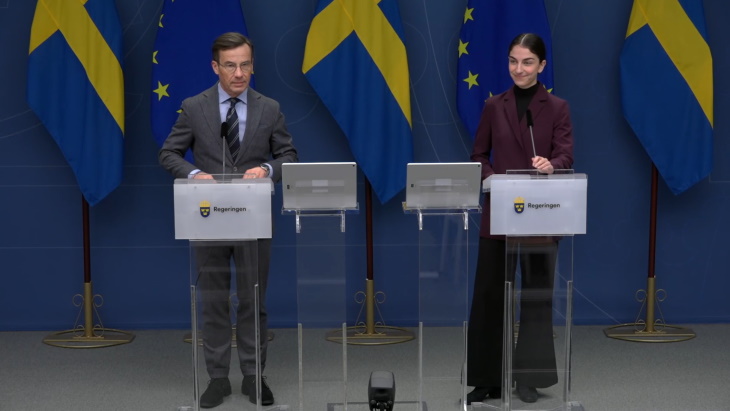 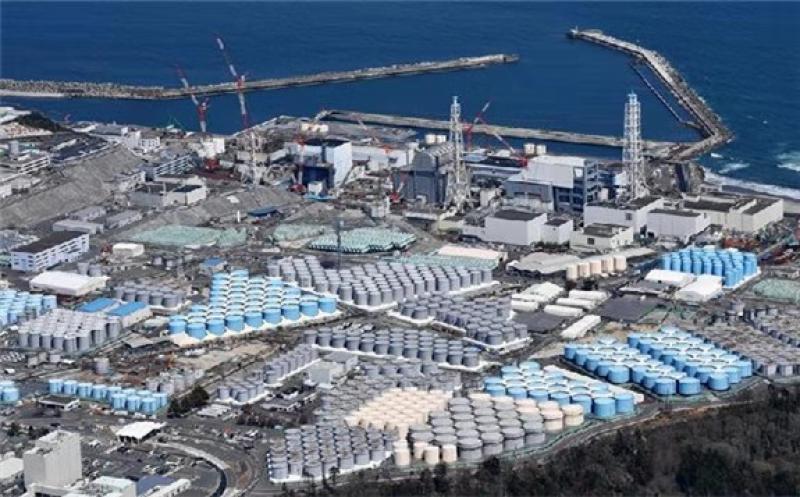 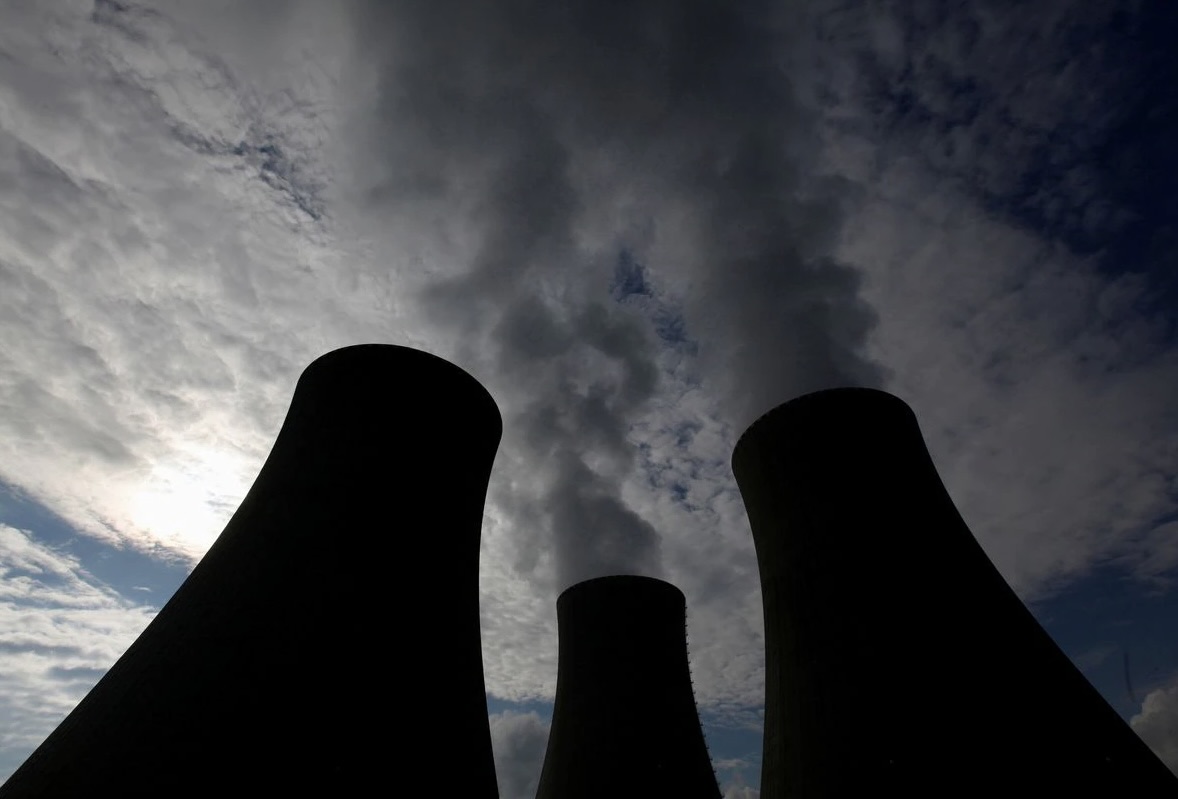 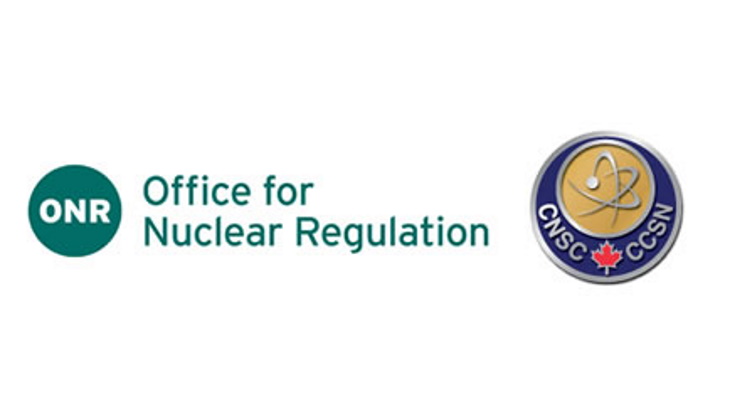