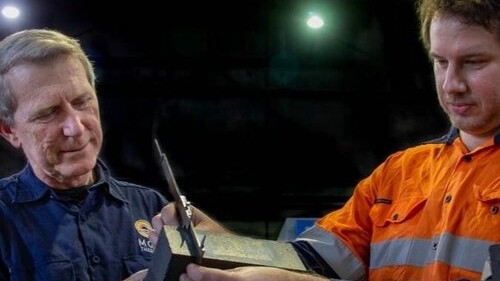 AGL energy and the Australian Renewable Energy Agency (ARENA) have partnered to conduct a feasibility study on the viability of thermal energy storage to power a steam turbine.

The steam turbine is within AGL’s Torrens Island Power Station in South Australia.

“This is one of the first feasibility studies to look at how a thermal battery could reduce costs and lower emissions for gas-fired power stations,” AGL COO Markus Brokhof said.

“Future studies will also look at how to replicate and scale thermal batteries, allowing them to be rolled out as an energy solution for commercial and industrial customers requiring heat.”

The study will particularly look into whether thermal batteries can power a 200-megawatt generating unit for eight hours.

This will in effect reduce Torrens Island Power Station’s reliance on gas. It will also lower costs and carbon emissions.

“AGL’s study comes at an important time when we need to look at all options for renewable energy storage. As thermal power stations close, there could be an opportunity to retrofit the sites as we head towards net zero emissions,” ARENA CEO Darren Miller said.