Vacuum Maker Dyson Will Not Enter the Electric Car Market 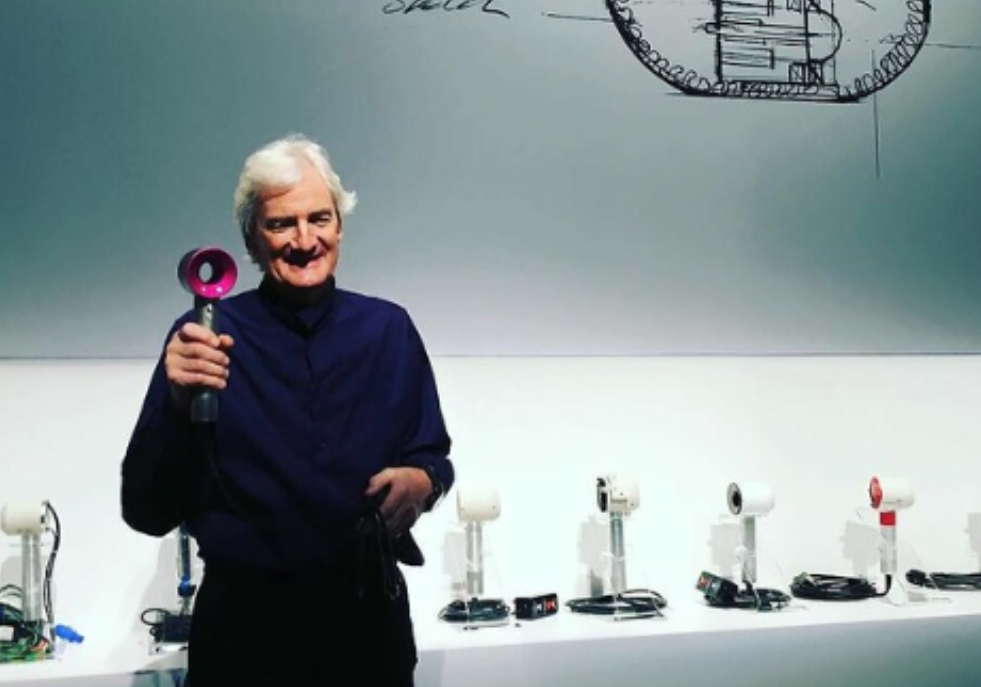 Vacuum maker Dyson will not enter the electric car market after all, James Dyson announced Thursday.

Dyson, the company’s founder and chief engineer, said his company’s plan to manufacture electric cars in Singapore is no longer financially workable due to high pressure from other electric automakers.

The company could not find buyers for its electric car designs, according to the Financial Times, something Dyson called unfortunate. The company announced plans to jump into the electric auto market two years ago.

The company had said it would deliver radical new designs in electric cars, and did manage to file a few design patents. It planned to spend some $3.1 billion on battery tech and vehicle development. It has not been reported how much money Dyson sank into this venture before giving it up, however.

Dyson has about 12,000 employees worldwide and is primarily known for making vacuum cleaners, bladeless fans, air filters and other home electronics.