Only 15% Of Pakistan’s Hydropower Pipeline Will Operate on Time: IEEFA

Pakistan is expected to see only 15% of its hydropower pipeline come online on time as it faced flooding recently, putting higher economic strain and shifting the government’s priority to disaster recovery, according to the Institute for Energy Economics and Financial Analysis (IEEFA).

In a report, IEEFA Energy Financial Analyst Hanee Isaad said only 51% of the country’s planned hydropower capacity achieved financial close and only 39% has begun construction.

Pakistan has a total of 14 gigawatts in its pipeline, previously valued at $31.2b, but IEEFA estimates the costs to increase to between $49b and 61b.

“Capital for large-scale hydropower projects may become even harder to come by, further jeopardizing their realization,” Isaad said.

A total of 5.2GW of which will be financed by multilateral development banks, which would require the government to match its funds.

“This could mean additional economic burden for the country and allocation through public funds, as well as a supply demand mismatch for the country’s projected power generation in the future if the planned capacity fails to materialize on schedule. What follows could be a switch back to fossil fuels such as furnace oil or coal,” Isaad added.

This puts at risk Pakistan’s long-term goal to meet 46% of its power generation need by 2030 through hydropower at risk, the analyst said, noting that it currently holds almost 30% share in the power generation.

IEEFA recommended the country to have a clear criterion for the projects in the pipeline that should be allowed to push through amidst economic crises, as the high costs would lead to heavier financial burdens for the government and end-consumers.

Those that have no yet reached financial close or started construction should be suspended, whilst existing capacity should be partnered with smaller solutions that are quicker to build and easy to finance.

Isaad added that Pakistan could divert funds to grid infrastructure upgrades such as smart grids and higher evacuation capacity for renewables. They could also ramp up solar capacity as it would suit countries with high population densities and competitive usage of available land like Pakistan.

“Pakistan’s focus instead should be to build agile and modular sources of power generation, such as solar and wind power, or even small hydro for their ability to provide distributed generation and add flexibility to the grid,” Isaad said.

“Their shorter construction timelines and lower costs, as well as battery storage or pumped hydro storage, may be a better use of funds than financing mega-dams prone to cost overruns and implementation risks,” the analyst added. 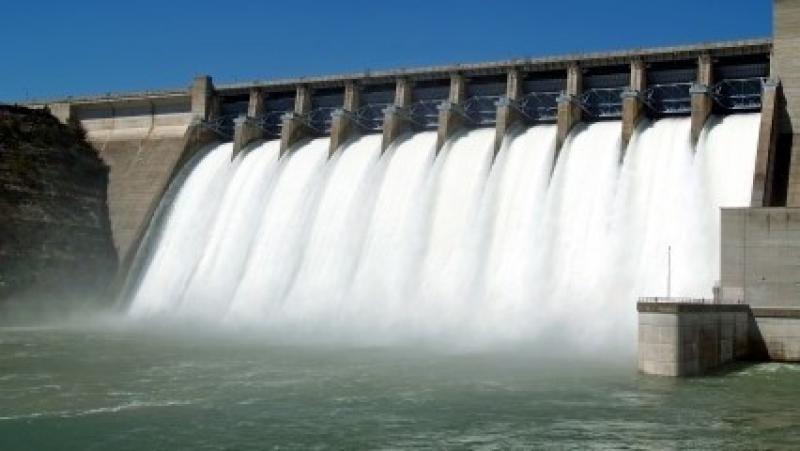 Only 15% Of Pakistan’s Hydropower Pipeline Will Operate on Time: IEEFA 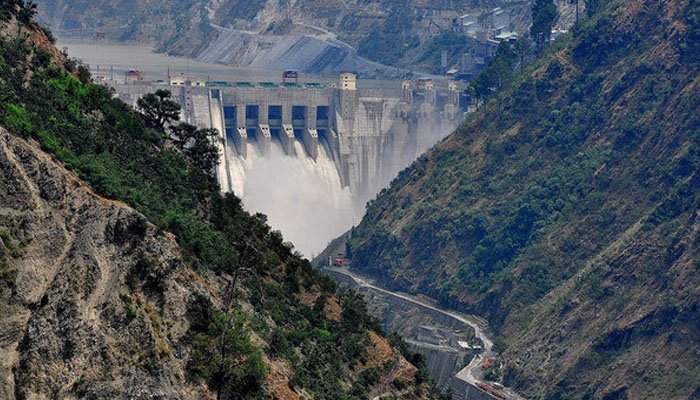 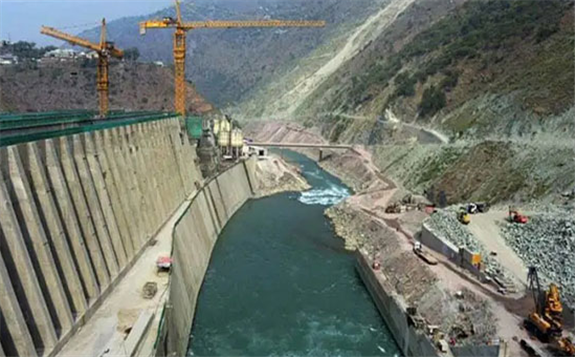 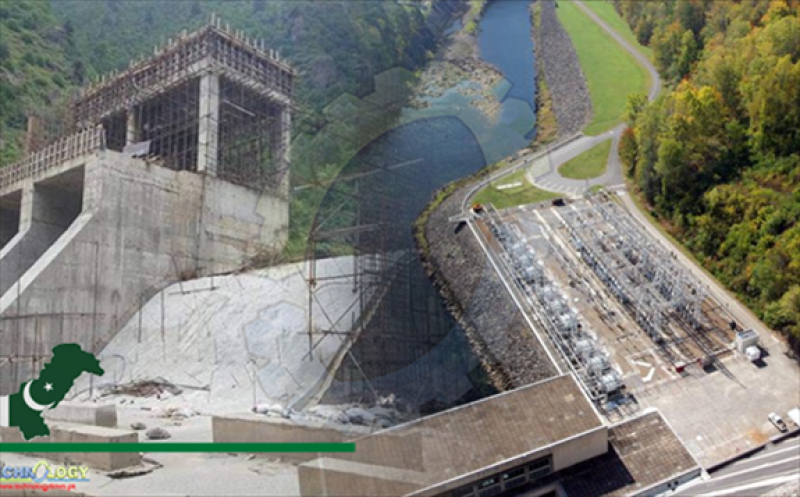