16 Sep 2022  by evwind.es
The European Commission has proposed new rules that would cap the price of wind energy and other so-called inframarginal power generation at €180/MWh. WindEurope supports the aim of cushioning the impact of high electricity prices on families and businesses. But national caps that deviate from an EU-wide cap would create a patchwork that would undermine investments in renewables. 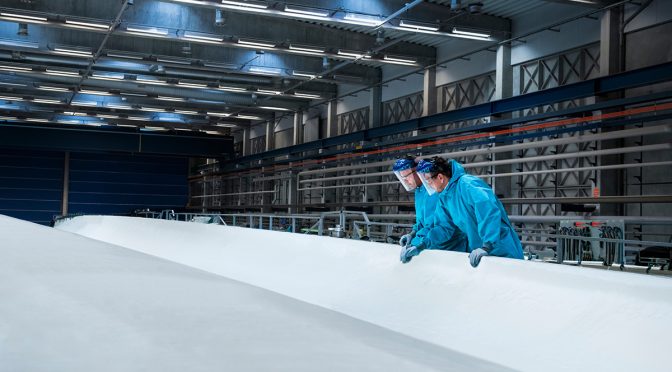 The European Commission has proposed new emergency measures to tackle the current energy crisis. Driven by the high price of gas, electricity prices have increased up to 10-fold over the last year, putting European families and businesses under increasing pressure.

Today the Commission proposed, among other things, the introduction of a €180/MWh price cap for so-called “inframarginal producers of electricity”. These include wind, solar, geothermal, hydro, nuclear and lignite. The difference between the wholesale electricity price and the €180/MWh cap would be recovered by National Governments to finance energy efficiency measures, help vulnerable households pay their bills and support companies affected by the energy crisis.

The price cap is EU-wide and technology-neutral, meaning that it equally applies to all Member States and to all inframarginal producers. And it applies to revenue generated from all contractual market arrangements, including electricity sold on the wholesale market, under a Power Purchase agreement (PPA) as well as forward hedges. The Commission clarified that the revenues of wind energy PPAs and forward hedges would typically be below the €180/MWh cap.

However, the European Commission proposal would allow Member States to go further in limiting the revenues of inframarginal producers of electricity. And Member States would be allowed to maintain already introduced price caps. That’s not helpful.

“The EU wants a huge expansion of renewables to help get out of the current energy crisis. That means loads of new investments in wind and solar. But investors need visibility. So an EU-wide cap on revenues from wind should be precisely that – a single EU-wide cap. Allowing countries to deviate from it and have lower caps creates confusion and certainty – and will slow down the investments we so badly need”, says WindEurope CEO Giles Dickson.

The European Commission has designed the cap so it does not apply to those wind farms that aren’t earning today’s wholesale electricity prices. Most wind farms in Europe are in fact on fixed income: either from a Government contract, a PPA with an industrial consumer – or they’ve hedged against both lower and higher market prices.

The proposed EU Regulation includes a solidarity contribution from fossil fuel companies that have made significant windfall profits. These oil and gas producers will be asked to contribute at least 33% of their surplus profits generated in 2022. Member States can apply higher rates. These solidary contributions should be used to support households, to help energy-intensive industries transitioning to renewables and to fund cross-border projects.

The European Commission estimates that the cap on inframarginal power producers and the solidary contribution will together generate €140bn of revenues.

They are underpinned by a mandatory reduction of total monthly gross electricity consumption of 10% and a binding target to decrease electricity demand during peak hours by at least 5%. Member States can choose how to fulfil these demand reduction targets. These targets make sense.

The Commission’s proposal will now be discussed by EU Energy Ministers – at an extraordinary Energy Council on 30 September. The measures should then enter into force for a period of one year – with the option to be prolonged if the energy crisis continues. The Commission is now starting to work on the long-term changes to the EU electricity market design. 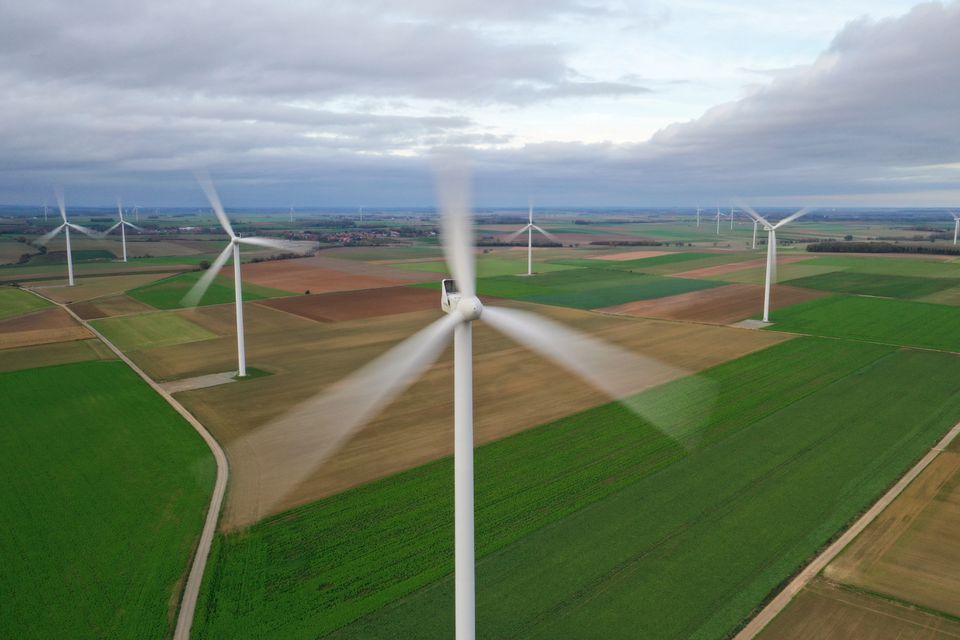 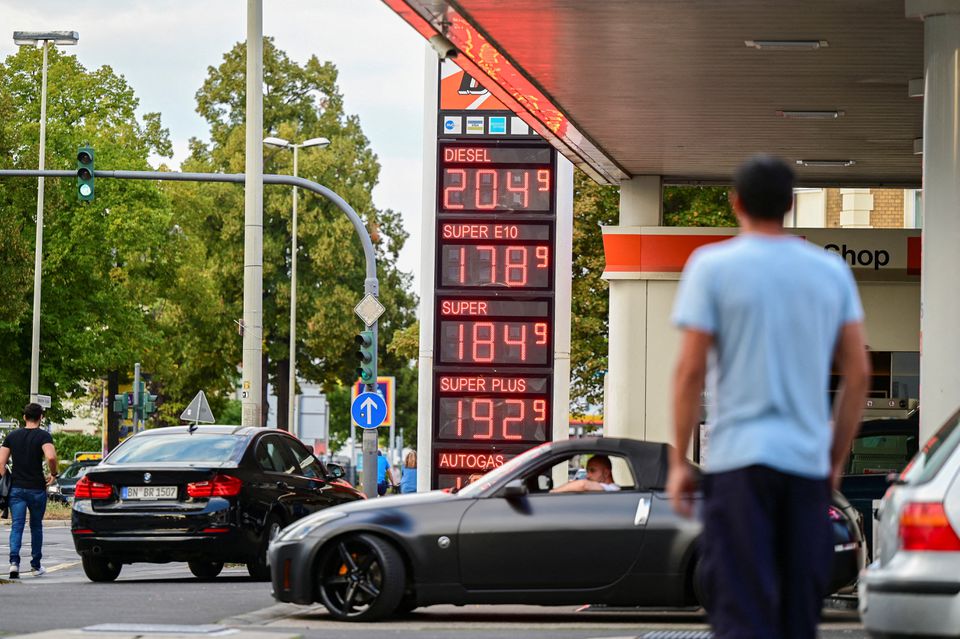 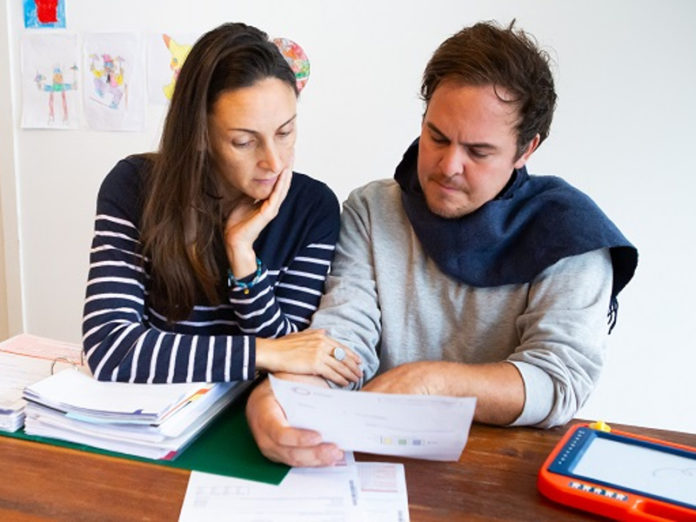 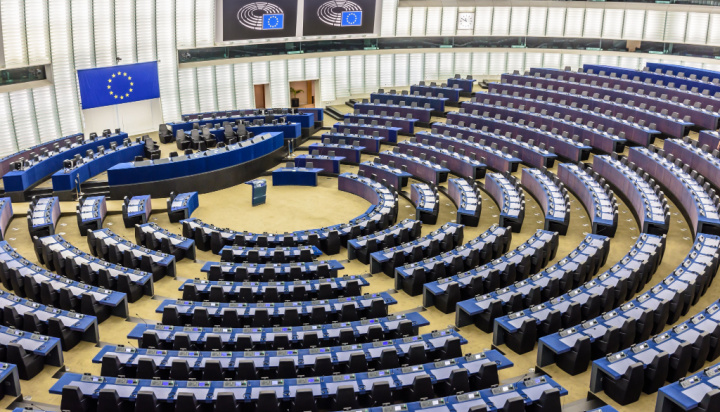