Energy Efficiency, Not an Odd-Fish Anymore! 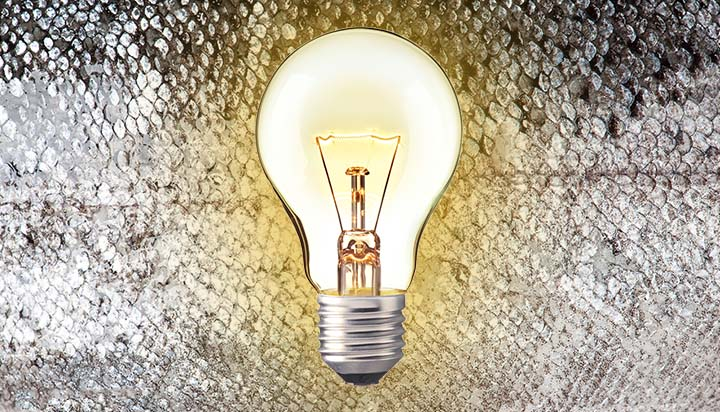 Fish scale, a suit of armour for fish can make LED lighting even brighter and more efficient!

New research has discovered a new sustainable way to use fish scales to create carbon nano-onions (CNOs), a carbon-based nanomaterial with electrical and thermal conductivities used in LED lights and devices, electronics and other applications.

Scientists from Nagoya Institute of Technology (NITech), Nagoya, Japan have developed a process that they call “microwave pyrolysis” through which they claim they can create the favourable conditions to synthesise CNOs from fish scales in under ten seconds.

They say their method is easier, less time-consuming, more energy efficient and can open doors for the adoption of CNOs in next-generation technologies.

To showcase some of the many practical applications of their CNOs, the team demonstrated their use in LEDs and blue-light-emitting thin films.

The new CNOs produced a highly stable light emission, according to the study.

Associate Professor Dr Takashi Shirai said: “The CNOs exhibit ultra-bright visible-light emission with an efficiency of 40%. This value, which has never been achieved before, is about ten times higher than that of previously reported CNOs synthesised via conventional methods.

“The stable optical properties could enable us to fabricate large-area emissive flexible films and LED devices.

“These findings will open up new avenues for the development of next-generation displays and solid-state lighting.”

Energy Efficiency, Not an Odd-Fish Anymore!