29 Jul 2022  by oilprice.com
The OPEC+ group will decide at the meeting next week whether they should keep production targets steady, or a small output hike, eight anonymous OPEC+ sources told Reuters on Thursday.

OPEC+’s current production cuts that have been in place for years will be fully wound back as of August 2022. After that, OPEC+ members would be free to raise production. But the group is still meeting next week to discuss their course of action even after the production curtailments have been fully rolled back.

Two of the OPEC+ sources said that a modest increase for September will be discussed, while five suggested that the group was likely to keep September production targets steady with August’s.

Meanwhile, the Biden Administration remains optimistic that OPEC+ will have some sort of positive announcement stemming from the meeting, according to an anonymous senior U.S. administration official who spoke to Reuters on Thursday. The Administration’s hopeful outlook on the possibility of getting OPEC+ to raise its actual production stems from U.S. President Joe Biden’s meetings last week to Saudi Arabia. The official noted, however, that “these are decisions that OPEC members have to make and we respect that process.”

Regardless of the OPEC+ targets, the group has failed to live up to its production commitments on a regular basis, and the shortfall of actual production from the targets have mushroomed to more than 300%, some 2.84 million bpd below its output target for the month of June. July’s quota was set even higher, and August higher yet.

This massive shortfall is despite some big production gains from Russia in June of 730,000 bpd. The 10 OPEC producers part of the OPEC+ pact produced a million bpd less than targeted. 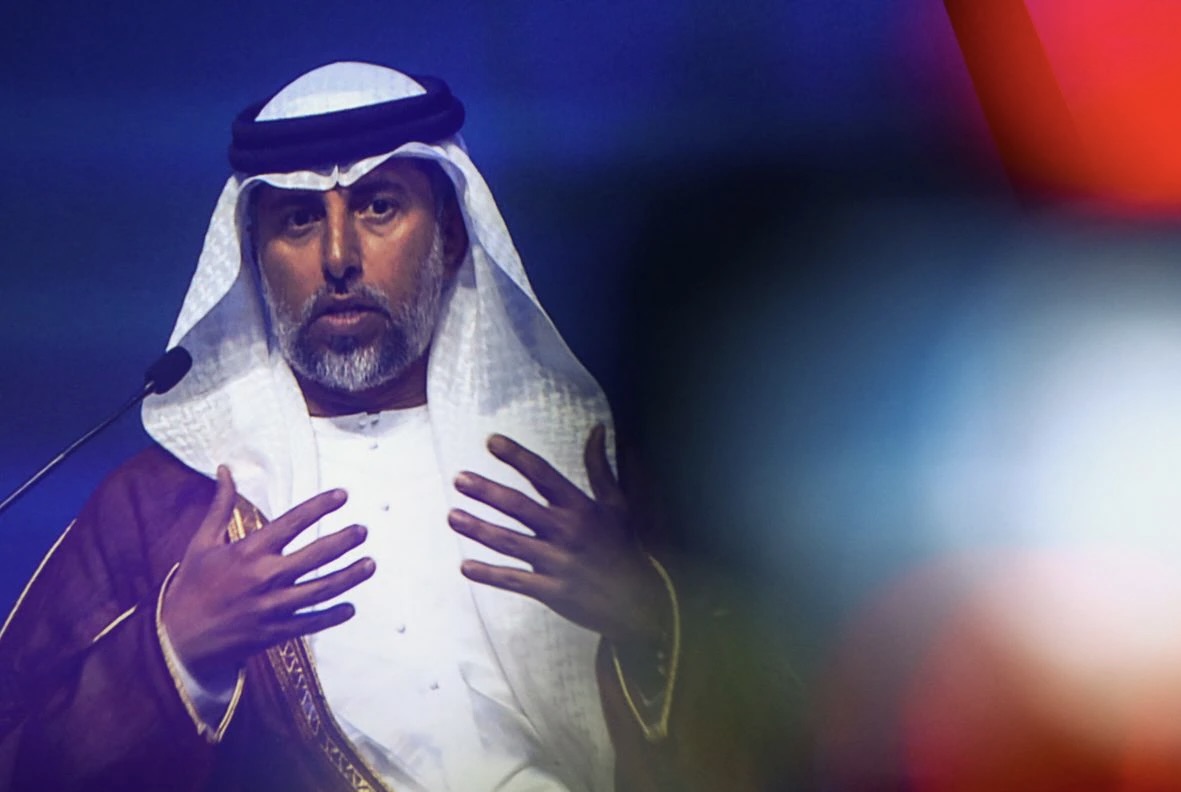 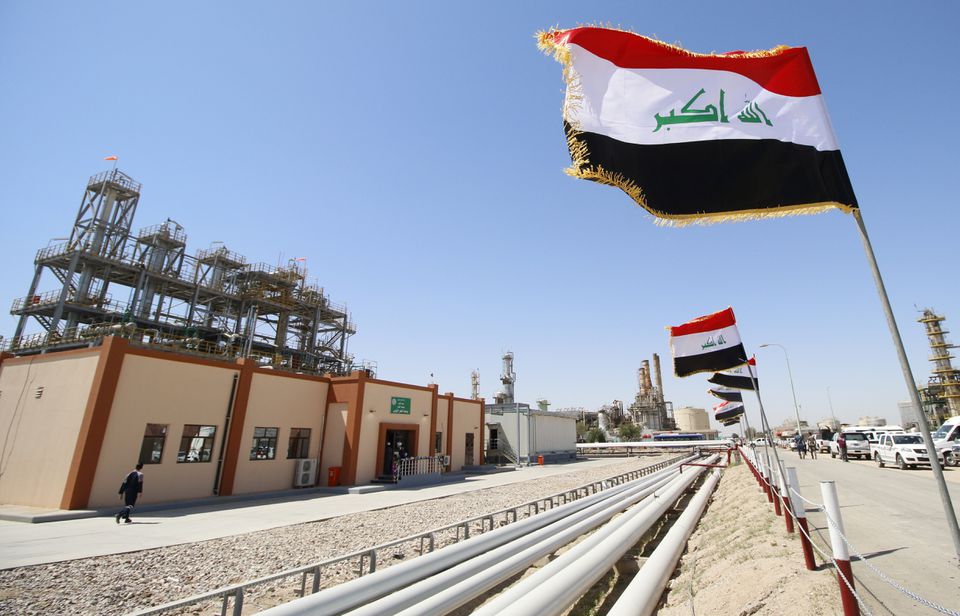 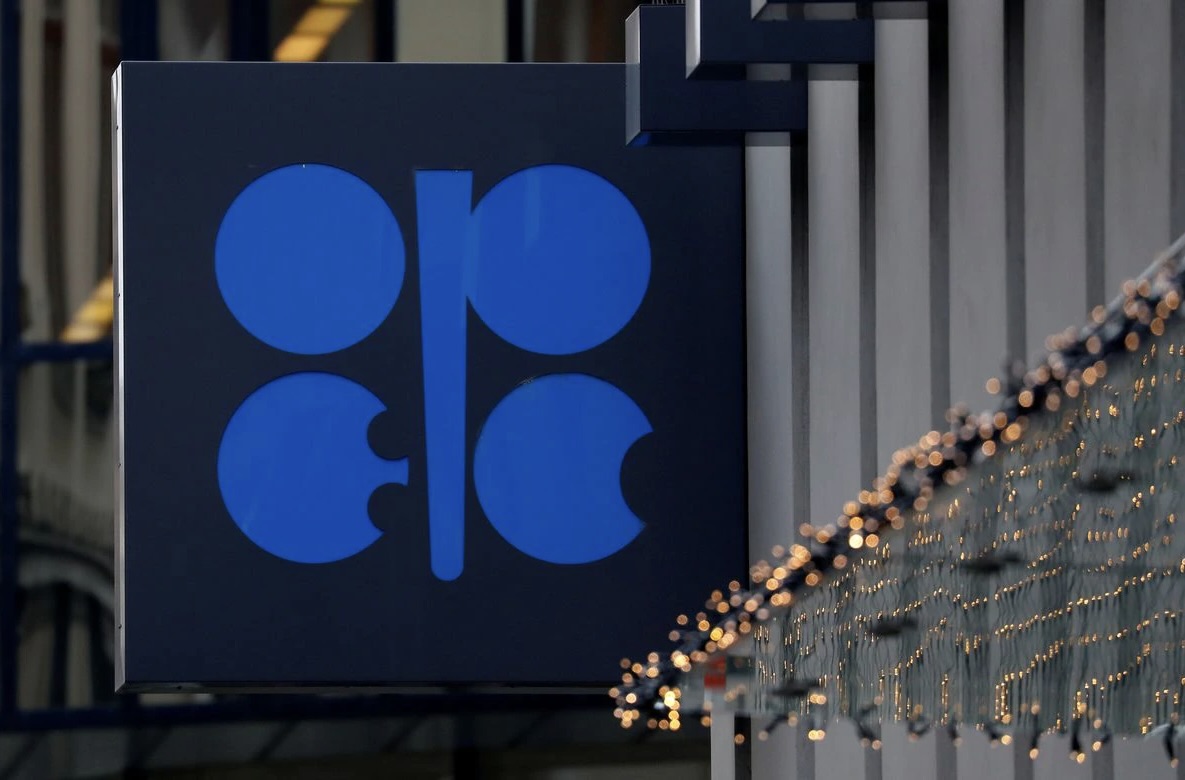