28 Jul 2022  by energyglobal.com
First Solar has announced that Akuo, a Paris-headquartered independent global renewable energy producer and developer, has placed an order for 500 MWDC of responsibly-produced thin film photovoltaic (PV) solar modules. Under the agreement, First Solar will supply 200 MWDC for a utility scale project developed by Akuo in the US, with delivery scheduled for 1H24. The remaining modules are expected to be delivered in 2025 and 2026, potentially powering projects in Europe or other regions where Akuo is present.

Akuo ended 2021 with 1.4 GW of assets in operation or under construction, and a project development pipeline of over 7 GW. The deal allows Akuo to benefit from the evolution of First Solar’s advanced Cadmium Telluride (CadTel) thin film module technology platform over the span of the agreement.

“The solar industry operates against a backdrop of volatility and uncertainty, and this agreement is part of a broader effort to reduce the long-term supply risks of our global portfolio to actually deliver our projects,” said Eric Scotto, Chief Executive Officer, Akuo. “First Solar’s ability to provide supply chain traceability and its commitment to responsible manufacturing was crucial to us. It leads the industry with its long history of establishing benchmarks in supply chain transparency and the low environmental footprint of its technology, all of which reflects our shared value of responsible business practices. As a European player, we are strongly committed to these values echoing our ambition for the planet.”

Designed and developed at its R&D centres in California and Ohio, US, First Solar’s responsibly-produced advanced thin film PV modules are high in quality, durability, reliability, design, and environmental performance. First Solar also operates an advanced high-value recycling program, which recovers approximately 90% of CadTel semiconductor material which can be used to manufacture new modules, as well as other materials including aluminium, glass, and laminates. The company currently operates commercial recycling facilities in the US, Germany, Malaysia, and Vietnam. Additionally, First Solar is the only company among the 10 largest solar manufacturers globally to be a member of the Responsible Business Alliance (RBA), the world’s largest industry coalition dedicated to supporting the rights and wellbeing of workers and communities in the global supply chain.

“We’re pleased to welcome Akuo to a growing number of long-term strategic partnerships with experienced global developers that have placed their trust in First Solar and our technology,” said Georges Antoun, Chief Commercial Officer, First Solar. “Developers in Europe are recognising the risks associated with having a geographically concentrated solar supply chain and are electing to take a long-term approach to supply diversity and security by working with us. Our differentiation rests as much on our ability to help our customers navigate volatility and uncertainty as our technology.”

First Solar is investing US$680 million in expanding America’s domestic PV solar manufacturing capacity by 3.3 GW annually, by building its third US manufacturing facility in Lake Township, Ohio. The new facility is expected to be commissioned in 1H23, and when fully operational will scale the company’s Northwest Ohio footprint to a total annual capacity of 6 GW, which is believed to make it the largest fully vertically integrated solar manufacturing complex outside of China. First Solar has invested over US$2 billion in its US manufacturing footprint and, when its third factory is fully operational, will directly employ over 2500 people in Ohio, while supporting an estimated 15 000 indirect jobs through its American supply chain.

In addition to its Ohio manufacturing facilities, First Solar also operates factories in Vietnam and Malaysia, and is building a new 3.3 GW factory in India that is expected to be commissioned 2H23. With First Solar’s expansion in the US and India and optimisation of its existing fleet, the company anticipates that its nameplate manufacturing capacity will double to 16 GW in 2024. First Solar is the only US-headquartered company among the world’s 10 largest solar manufacturers. 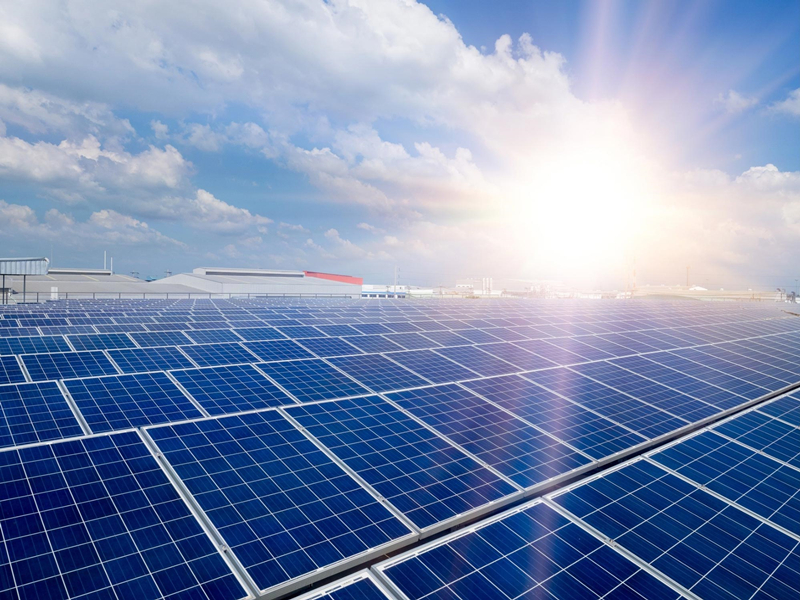 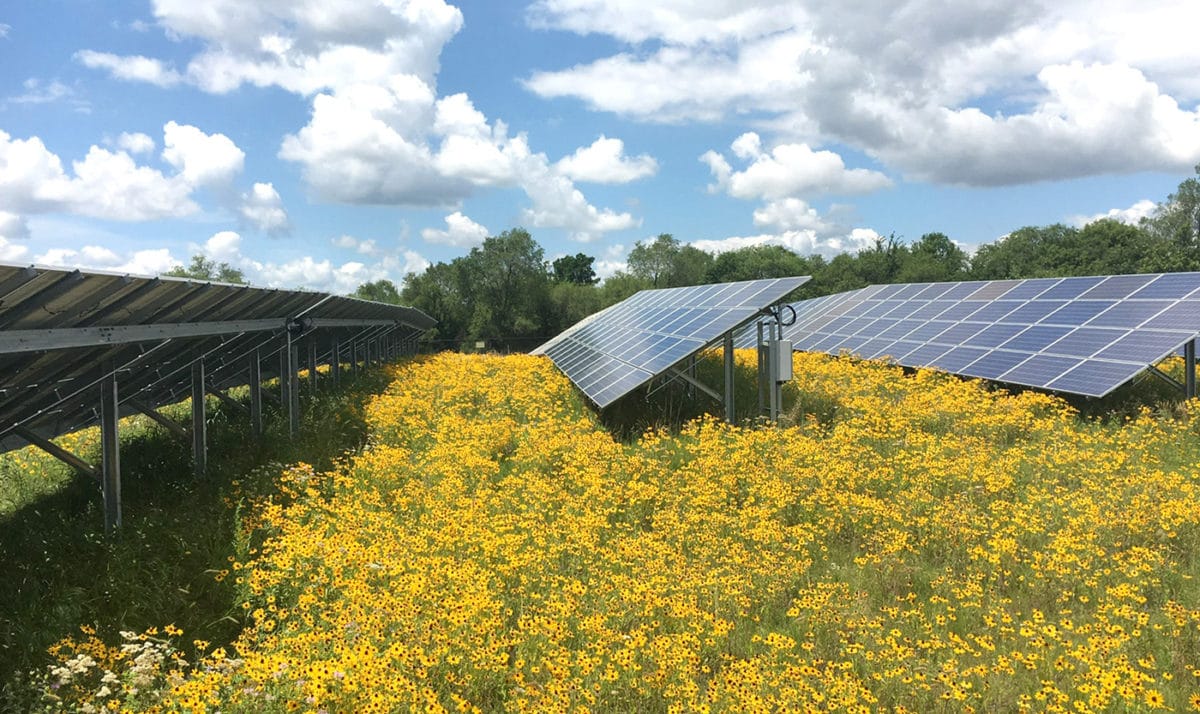 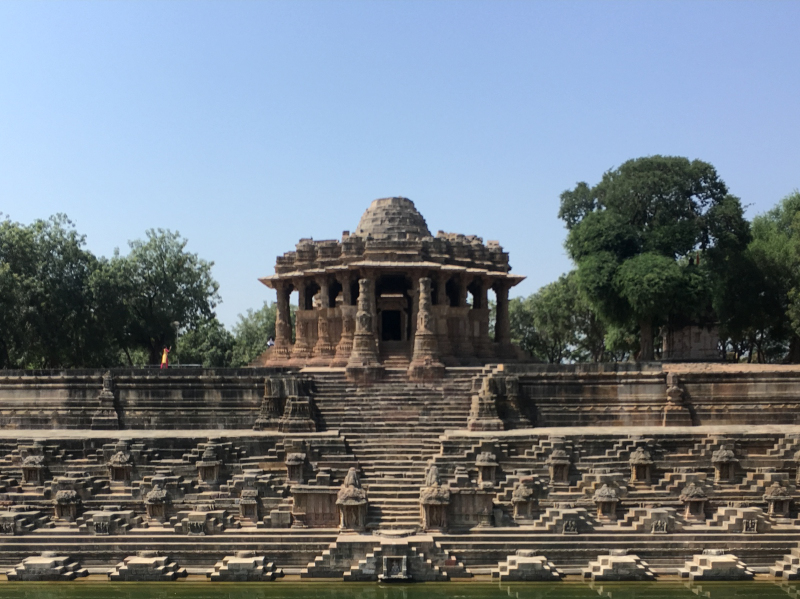 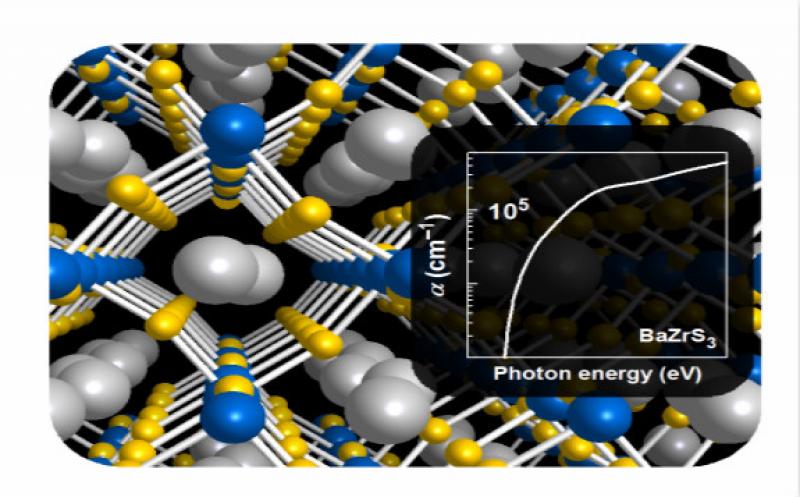 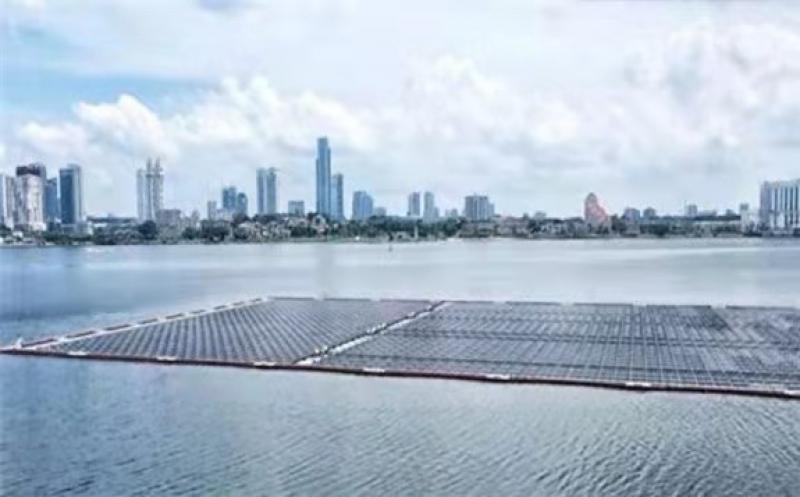