Siemens Partners With Storage Solutions Developer on Next Gen Supercapacitors

27 Jul 2022  by smart-energy.com
Skeleton Technologies and Siemens are partnering on a fully automated, digital manufacturing technology to produce supercapacitors in Germany. The supercapacitors are used in automotive, transport, grid and industrial applications to reduce CO2 emissions and save energy. 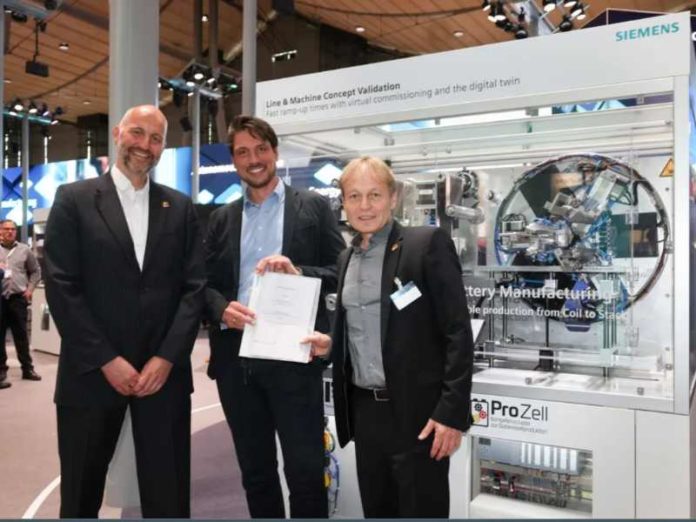 The production line will be used in a new Skeleton factory in Markranstädt, Leipzig to reduce production costs by up to 90% within the five-year project.

The collaboration also aims digitise Skeleton’s entire value chain – from supercapacitor cell design to production and services, and expand to the production of next-generation supercapacitors.

The energy storage manufacturer cites how they are able to improve power quality, protect equipment and infrastructure by lowering power fluctuation and power electrification.

“Supercapacitors are a key element in dramatically reducing emissions in the power generation, transportation and industrial sectors,” explained Taavi Madiberk, CEO, and co-founder of Skeleton Technologies.

“With our supercapacitors with the highest power density in the industry, we see great potential for further cooperation with Siemens, especially in the areas of mobility, grid stability and heavy-duty applications,” added Madiberk.

The new factory for the next generation of supercapacitor cells in Markranstädt is scheduled to start production in 2024 and will produce up to 12 million cells a year. It will be built in two phases, with the second one to be completed in 2025.

The factory will have forty times more output than Skeleton’s current production site in Großröhrsdorf, and 240 jobs are expected to be created.

“With our holistic automation and digitalisation portfolio, we can use the appropriate tools and our industrial know-how together with Skeleton, from greenfield planning to factory simulation and optimised high-end production, to realise a highly efficient, fully automated production line that is unique in the world,” stated Guido Feind, head of Siemens Digital Industries Germany.

Siemens has stated that they will be supporting the partnership with their Digital Enterprise portfolio and domain acumen in industrial battery cell production.

Furthermore, the partnership is planned to further expand the business relations between the two companies. 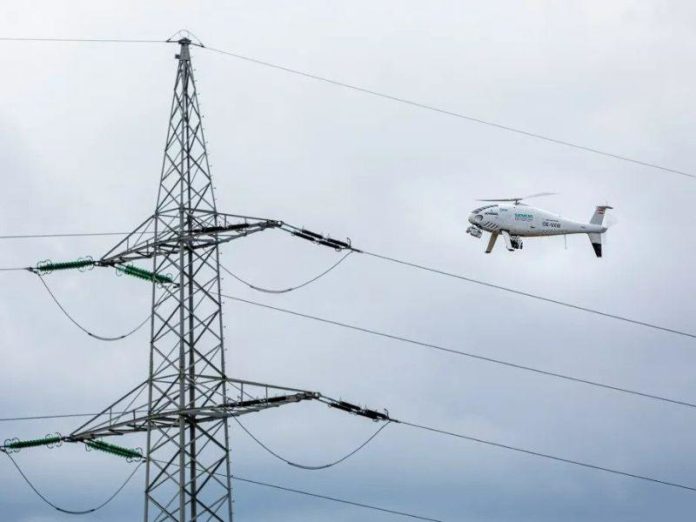 Siemens Partners With Storage Solutions Developer on Next Gen Supercapacitors