27 Jul 2022  by smart-energy.com
Italian gas DSO Italgas is planning €8.6 billion (US$8.8 billion) investments in smart gas meters and other technologies and activities by 2028. 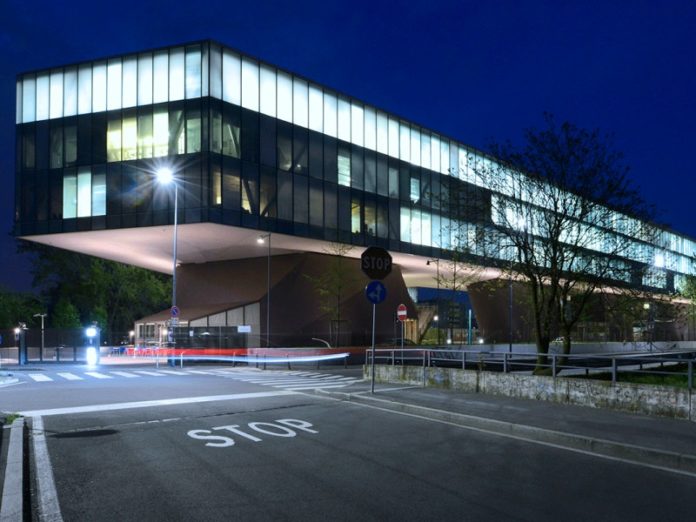 The investment, €0.7 billion up on 2021 planning, enumerated in the Strategic Plan 2022-2028 is driven by the digital transformation of assets and the extension of the network as well as other initiatives aimed at achieving the EU climate targets, the company has reported.

In addition, the plan integrates the future commitment of Italgas in Greece with the acquisition under way of Depa Infrastructure, the holding company which owns the three gas DSOs EDA Thessaloniki-Thessalia, EDA Attikis and DEDA (Public Gas Distribution Networks) covering the majority of that market.

The digital transformation pillar of the strategic plan, with a majority allocation of €4.5 billion, is focused on network repurposing and extension with the latest infrastructure to receive and distribute renewable gases such as biomethane and green hydrogen.

A key component is the development of a hydrogen-ready smart meter, which is planned to be introduced in 2026 at a rate of about 1.5 million per year.

Currently, Italgas has approximately 7.9 million smart meters in the field, which should increase to almost 8.2 million by 2025 and 8.4 million by 2028.

The progressive replacement of older generation GPRS meters also is largely due to the 2G/3G phase-out by telcos.

Other components include asset digitisation with an upgrade of city gates, introduction of biomethane and reverse flow connections, replacement of district governors, network upgrades with gas detection and quality monitoring and digital enhancements in the central control room.

The second pillar of energy efficiency has the aim of placing Italgas among the main operators in the sector, which is projected to have a market value of approximately €8 billion by 2028, up from €6 billion in the current year, the company states.

Italgas’s ESCO subsidiary Seaside has grown its business since its founding in 2010 both through organic growth and also in part through M&As, with Ceresa the latest acquisition. Further such M&A initiatives are intended in what is considered an overly fragmented market of almost 400 mainly small-size ESCOs.

The Greek market is a new one for Italgas and with the completion of the DEPA acquisition, expected later in the year, the company intends to develop the market in line with its vision and decarbonisation goals.

In addition to these three main areas of future activity, others planned by Italgas include a proposed scaling up of activities in Italy’s water sector with an NB-IoT smart meter rollout by Italgas Acqua in five municipalities in the southwestern province of Caserta and further acquisitions.

Bludigit, Italgas’s digital subsidiary spun off in July 2021 also is planned to advance, with the development of new digital services and partnerships.

“In a European scenario that has REPowerEU as the new North Star to strengthen the resilience of the energy system and accelerate the ecological transition, Italgas can reap the benefits of a vision that had identified digital, flexible and smart networks as the main enabler of the decarbonisation process,” commented CEO Paolo Gallo on the new strategic plan.

“With €8.6 billion, the Group is confirmed as one of the leading industrial companies capable of putting its design, spending and value creation skills at the service of the objectives of sustainable development of the country and of the European Union.”