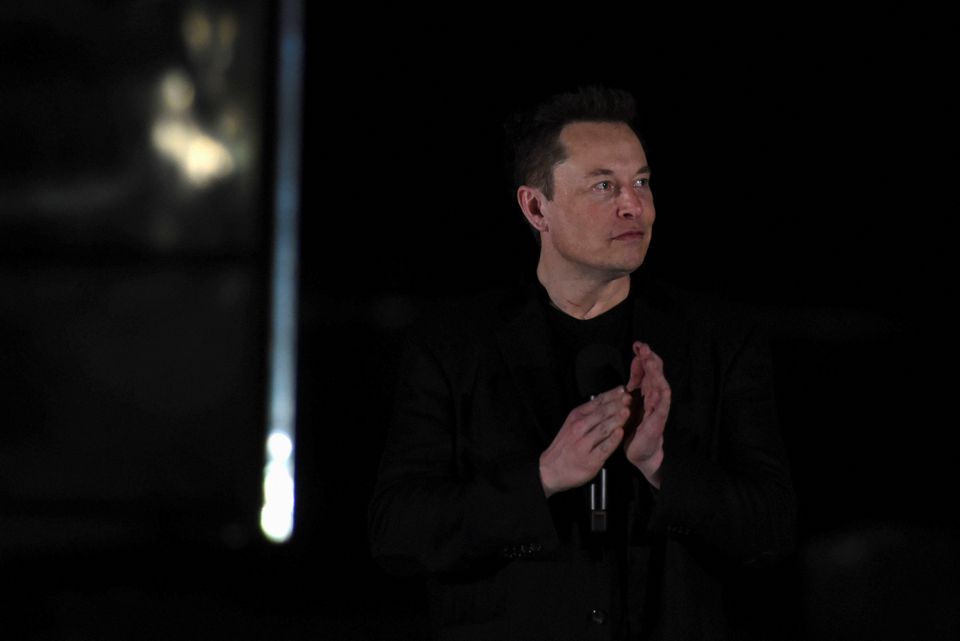 Dozens of non-governmental organizations (NGOs) have sent an open letter to Elon Musk, urging the Tesla Inc's chief to not invest in Indonesia's nickel industry on environmental concerns.

The letter by the NGOs, including Wahana Lingkungan Hidup Indonesia (WALHI) and Friends of the Earth United States, follows Indonesian President Joko Widodo's meeting with Musk in Texas in May to discuss potential investments.

Indonesia has the world's biggest nickel reserves and Widodo is keen to develop a nickel-based EV industry at home. The government banned export of unprocessed nickel ore from 2020 to ensure supply for investors.

However, environmentalists are concerned that the process would involve disposing off mining waste into the ocean.

The NGOs said in the letter that environmental damage results from the total area of the forest converted to nickel mining, causing increased deforestation and the threats of polluted water in the river, lake, and the beach.

The group recommended termination of any potential direct investment plan in the nickel industry in Indonesia and to stop nickel sourced and produced in Indonesia in every business line of Tesla.

Tesla did not immediately respond to a request for comment. The Indonesian government was not available for comment outside regular hours.

Used to improve battery storage, nickel is expected to see a surge in demand over coming years as governments, companies and consumers seek to cut noxious fumes emitted by fossil-fueled vehicles.