Panasonic to Build $4BN Battery Factory in US 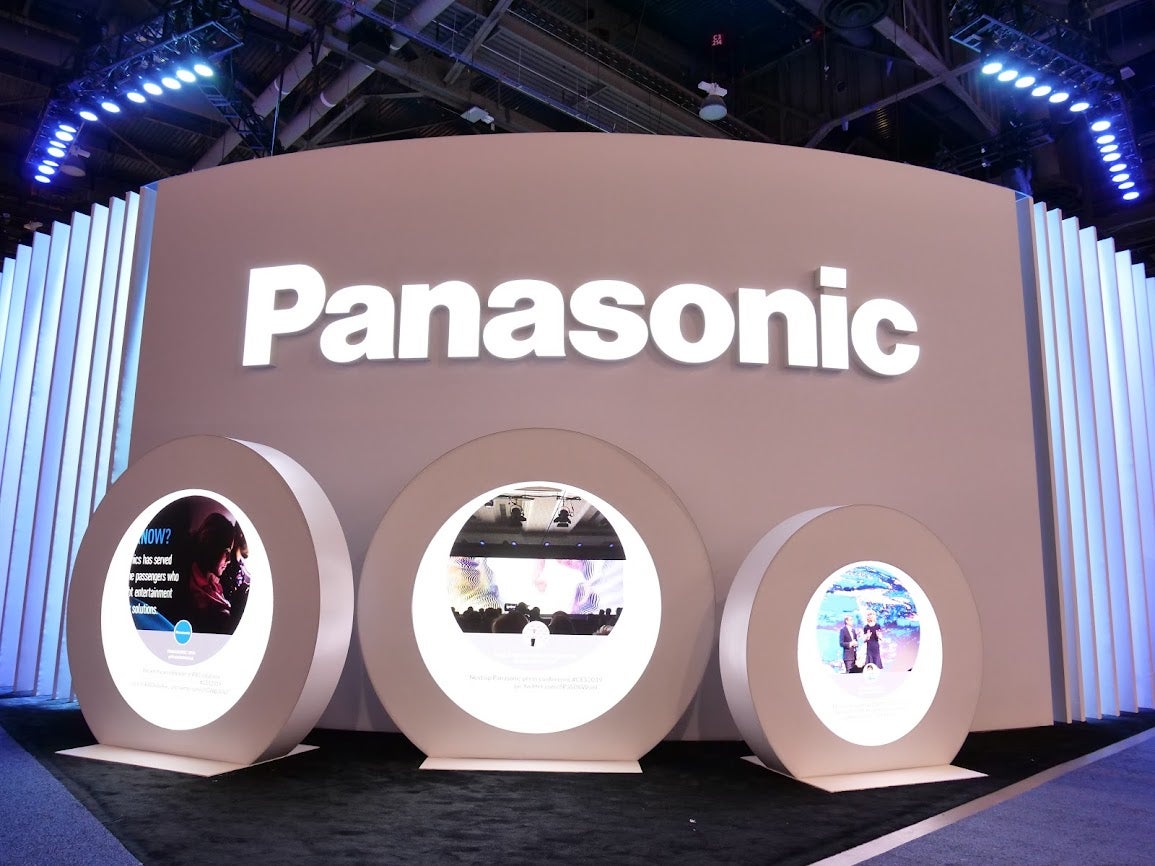 Japanese technology giant Panasonic has announced its intention to build a lithium-ion battery factory in De Soto, Kansas, US.

The planned factory, costing approximately $4bn according to Panasonic’s announcement, will manufacture batteries for electric vehicles (EVs). The company said on Thursday that the plant will create “up to 4,000” “high quality, high-tech” jobs. However, it did not give any expectations of the production capacity or research and development capacity of the new site.

The state’s government has agreed to offer Panasonic an incentive for its investment. Kansas competed with Oklahoma to attract Panasonic, with the company saying that its decision came down to “a holistic consideration of incentives, workforce and other factors”.

Yasuaki Takamoto, head of Panasonic’s EV Battery Business, said: “Kansas has an impressive history of being home to a skilled manufacturing workforce. We appreciate Kansas’s dedication to sustainability and its commitment to and growth in the clean and renewable energy space.”

Panasonic currently operates a similar factory in Sparks, Nevada, in conjunction with EV manufacturer Tesla. The company said that this factory would continue to operate, but that the new factory will “further support Panasonic’s long-term commitment to advancing the EV industry in the US”.

Since development of the original factory, Tesla has started developing its only battery production plants. Similarly, Panasonic has sought relationships with other EV manufacturers. In 2020, the company established Prime Planet Energy and Solutions, a prismatic battery joint venture with Toyota.

Panasonic plants currently have capacity to produce approximately 50GWh of battery capacity per year from its facilities in Japan and the US. Last month, Panasonic Energy CEO Kazuo Tadanobu said that the company plans to at least triple its battery production capacity by 2028.