08 Jul 2022  by smart-energy.com
Oxford City Council, Pivot Power, Fastned, Tesla Superchargers and Wenea have opened what is touted to be Europe’s most powerful electric vehicle (EV) charging hub alongside a new hybrid battery, marking the completion for Energy Superhub Oxford. 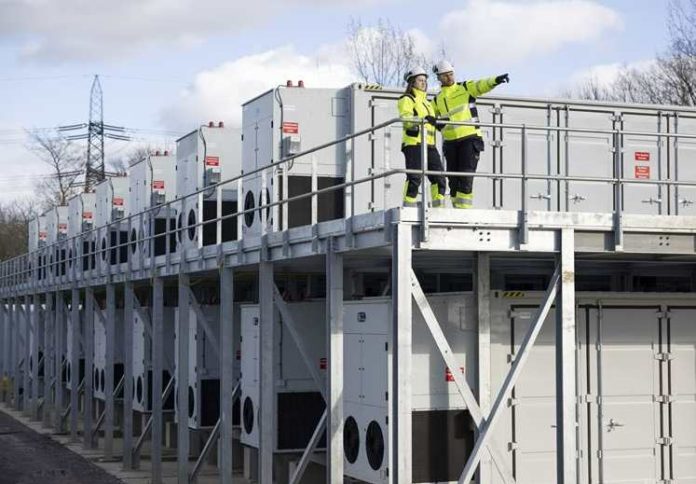 The charging hub will initially offer fast and ultra-rapid charging for 42 vehicles at once at Oxford’s Redbridge Park and Ride.

The charging hub will be powered entirely by renewable energy. With 10MW of installed capacity on site, the hub can scale up with EV adoption to provide charging for 400 vehicles helping to support the estimated 36 million EVs expected on UK roads by 2040.

The project is part of a nationwide network of Energy Superhubs developed by Pivot Power, which combine transmission-connected batteries and power infrastructure for EV charging to enable more renewables and accelerate the decarbonisation of transport.

Fastned, the European EV rapid charging company, has initially installed ten charging bays at the Superhub with 300kW of power available, capable of adding 300 miles of range in 20 minutes for hundreds of EVs per day.

Wenea, one of the largest EV charging services providers in Europe, has deployed twenty 7-22kW charging bays. A further twelve 250kW Tesla Superchargers will be available for Tesla owners. Work to install Wenea’s EV charging stations was carried out by ODS – a subsidiary of Oxford City Council.

The site is directly connected to National Grid’s high voltage transmission network via a four-mile underground cable, which will deliver 10MW of power to charge hundreds of EVs without excess strain on the local electricity network or costly upgrades.

Alongside the charging hub is activation of Energy Superhub Oxford’s hybrid battery system, which stores renewable energy at times of high supply to provide flexibility to the UK’s grid as renewable energy is scaled up.

During intermittent periods the battery will discharge, helping to secure electric power throughout the day. It combines a 2MW/5MWh vanadium flow battery from energy storage provider Invinity Energy Systems with a 50MW/50MWh lithium-ion battery from global technology company Wärtsilä to deliver an energy storage solution that balances intermittency.

The system will be controlled and managed by Wärtsilä’s GEMS digital energy platform and optimised by Habitat Energy’s AI-enabled battery trading system.

Energy Superhub Oxford aims to provide a blueprint for cities around the world to scale up green transport, power and heating.

The £41 million urban decarbonisation project is hoped to unlock significant emissions reductions across power, heat and transport as part of the programme to decarbonise Oxford by 2040.

Energy Superhub Oxford has also supported the installation of over 60 ground source heat pumps for social housing properties in Oxford, helping to alleviate the reliance on fossil fuel-based heating.

The project is also demonstrating the use of remote control to target times when renewable energy is most plentiful and lowest carbon. This approach aims to reduce future electricity bills as heat pump installations scale from thousands to millions over the next decade. 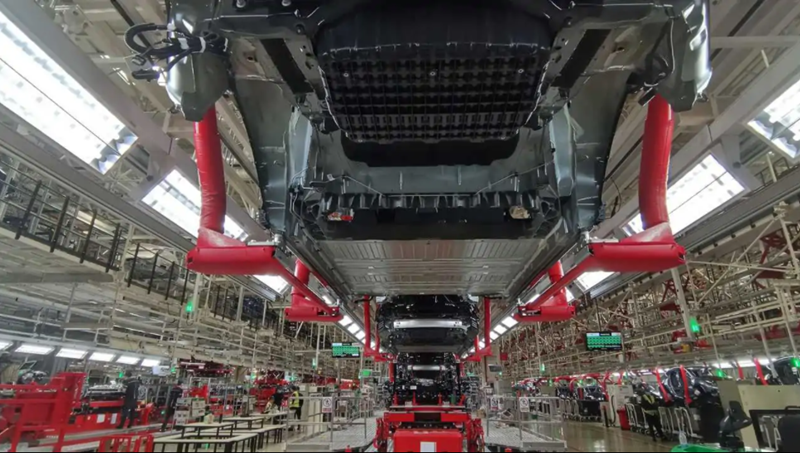 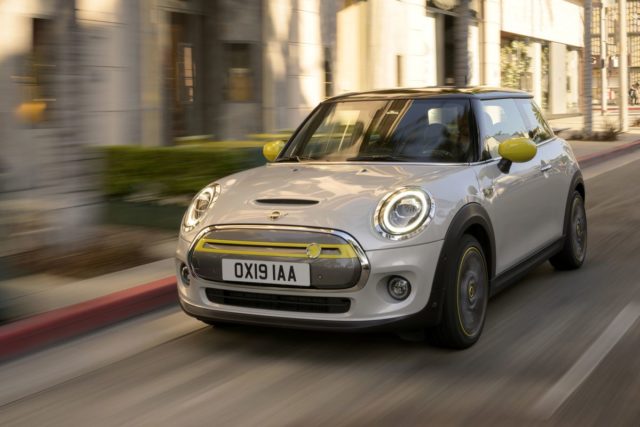