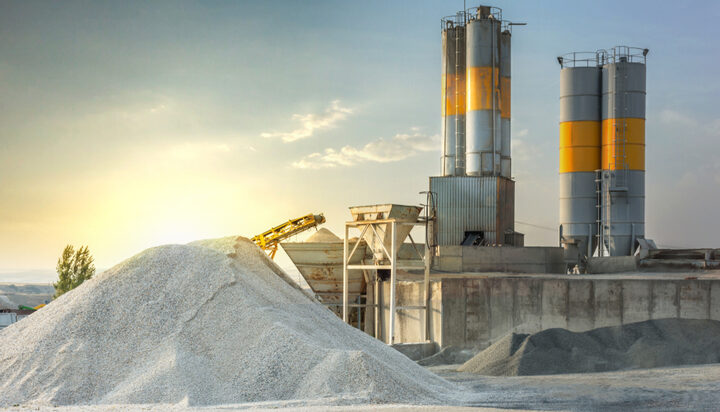 Emissions released during cement production have more than doubled in the last 20 years.

A new report published by a greenhouse gas emissions scientist at Norway’s CICERO Center for Climate Research suggests last year, carbon dioxide emissions from the manufacture of cement reached 2.9 billion tonnes, more than 7% of all emissions.

The research stresses that twenty years ago, in 2002, carbon dioxide emissions linked to cement production for buildings, roads and other infrastructure were around 1.4 billion tonnes.

According to the International Energy Agency, China is the largest cement producer, accounting for about 55% of global production, followed by India at 8%.

Last year, the agency estimated that 3% annual declines are necessary to get on track with the net zero emissions by 2050 scenario.