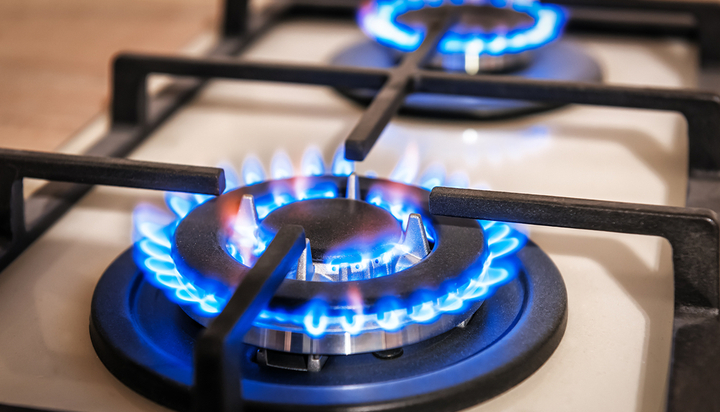 That’s according to research from the Institute of Public Affairs, which claims that if policy goes ahead as planned and Australia shuts down six more coal-fired power stations by 2030, the cost may be pushed onto the public.

The report claims that these stations currently generate close to 20% of Australia’s electricity and that if they close the average Australian family’s yearly electricity bill will jump up from $1,650 (£930) today to $3,250 (£1,832).

All regions of Australia were analysed, with Tasmania seeing the starkest difference – a 125% increase in retail electricity bills – and South Australia seeing the least, still at a 90% increase.

Daniel Wild, Director of Research at the Institute of Public Affairs, said: “Net zero is designed by and for the privileged inner-city elites. But it is the real Australians in the suburbs and regions who are going to pay the price.

“The recent exponential rise in household power bills, along with the blackouts, are not an accident. It has been caused by deliberate net zero policy choices made by low voltage politicians on both sides of politics, cheered on by corporate and media elites.”

Australia has been heavily criticised by many nations for its underwhelming action on climate change – and although it has committed to achieving net zero by 2050, reports have claimed that with the current policy in place, this won’t be possible.